This Is Not Enough 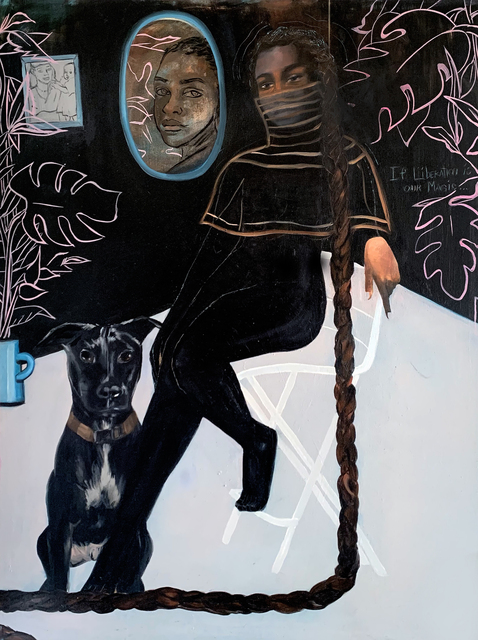 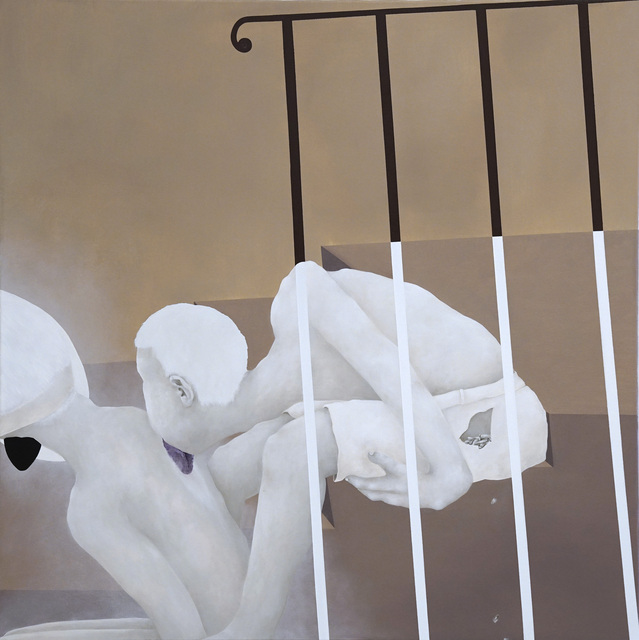 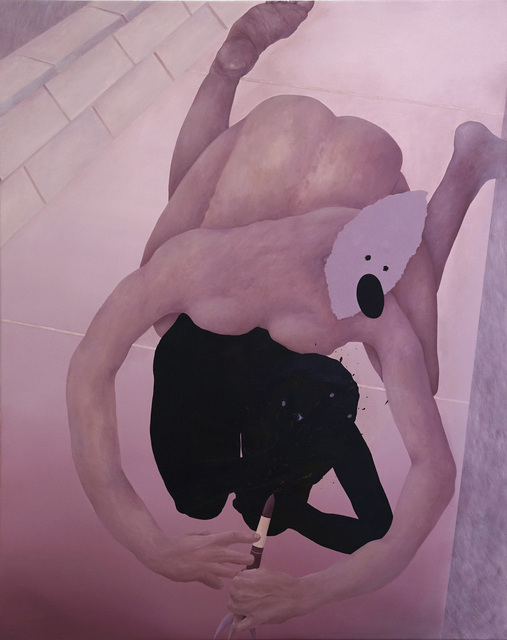 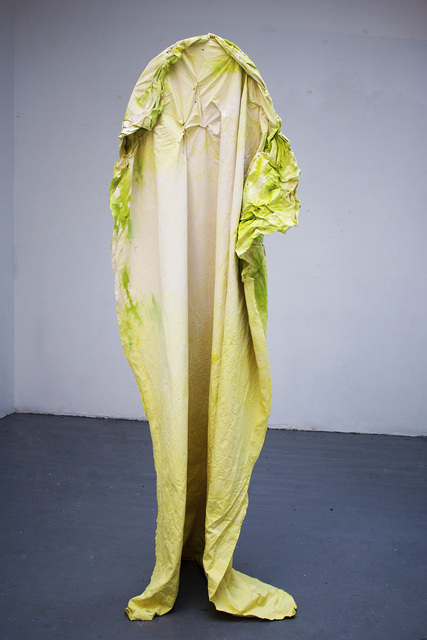 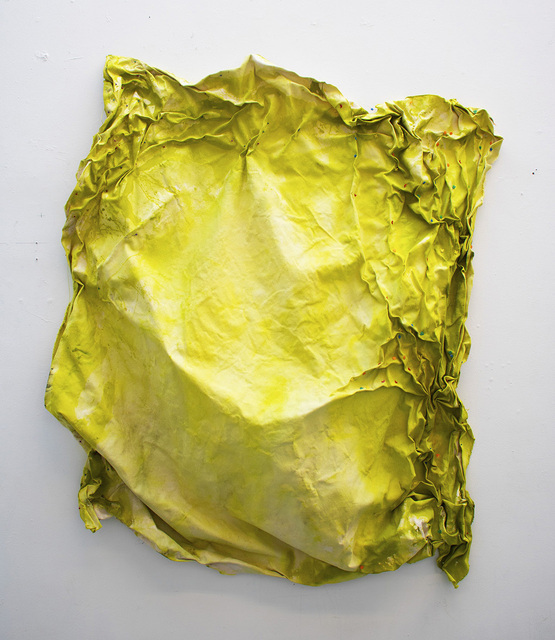 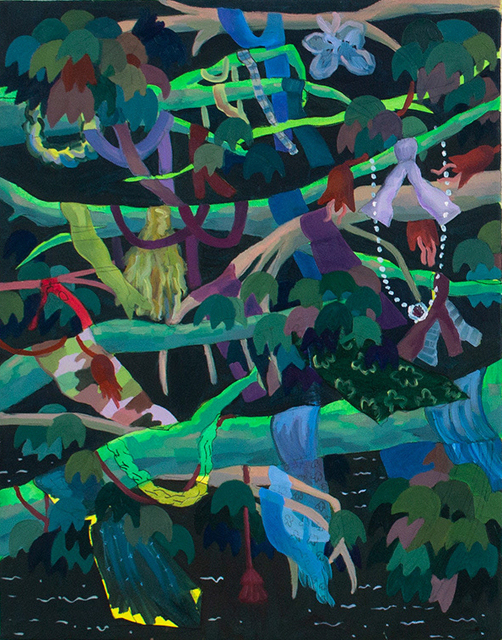 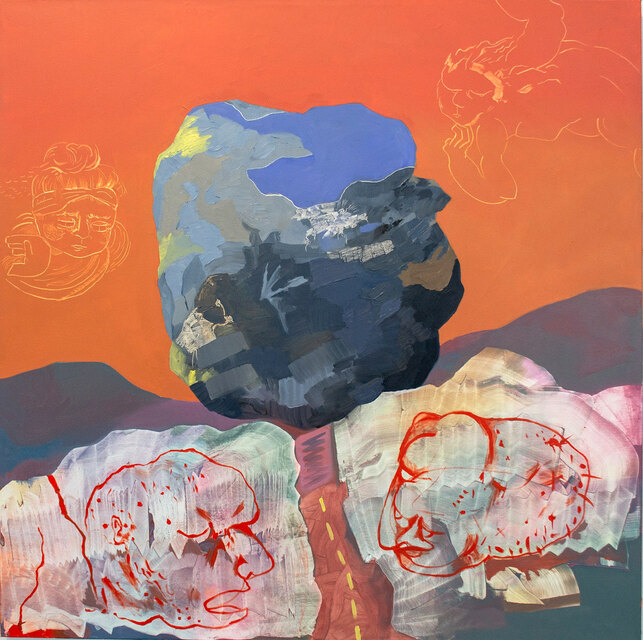 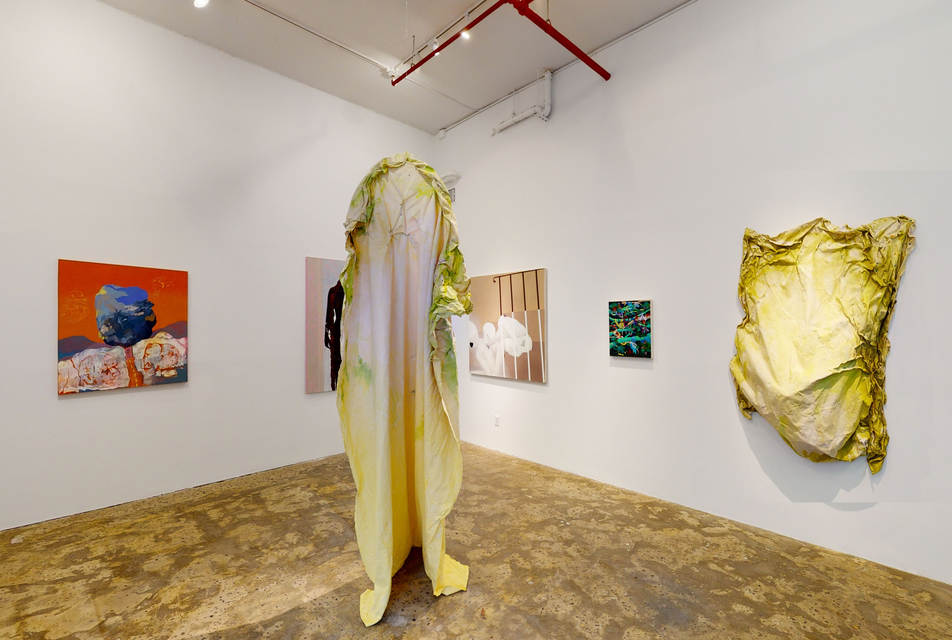 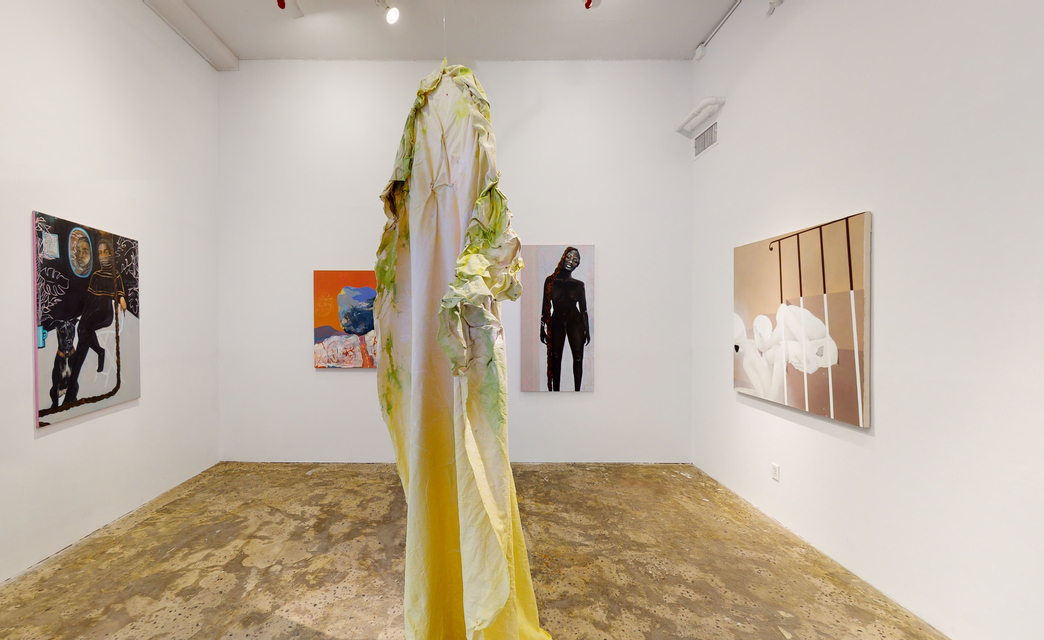 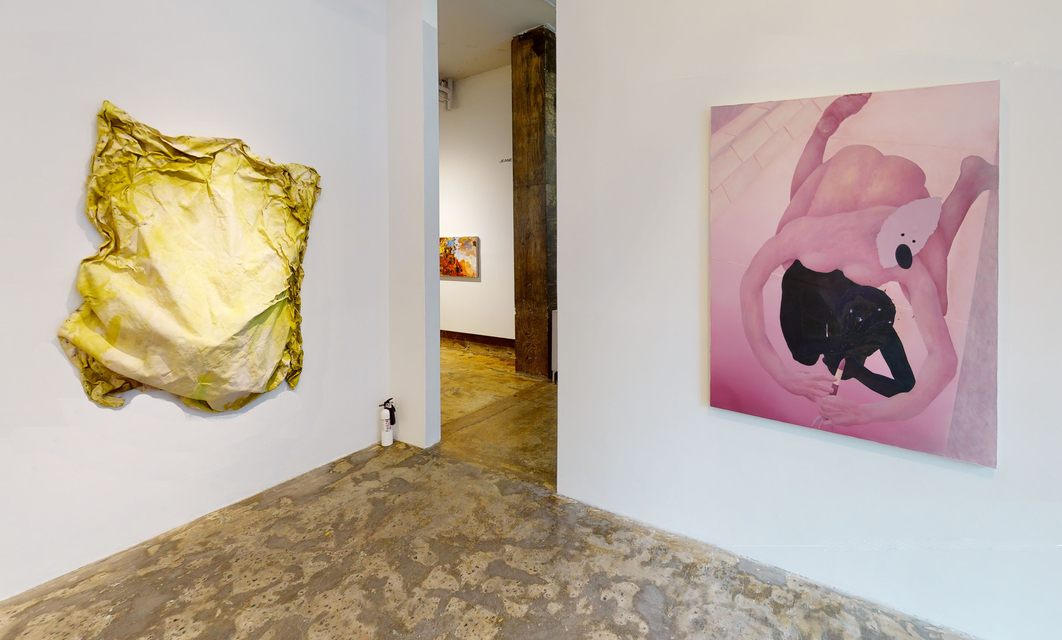 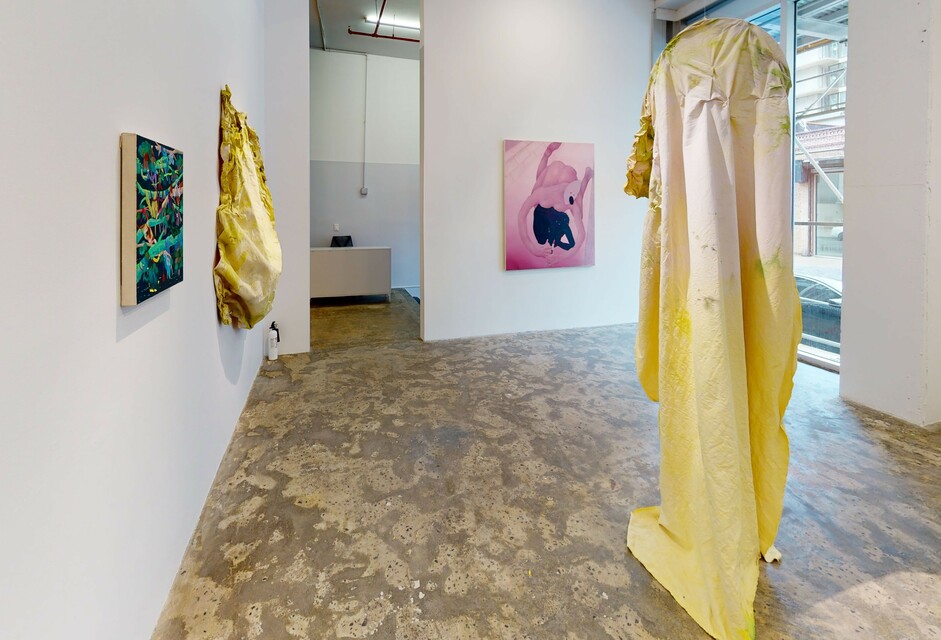 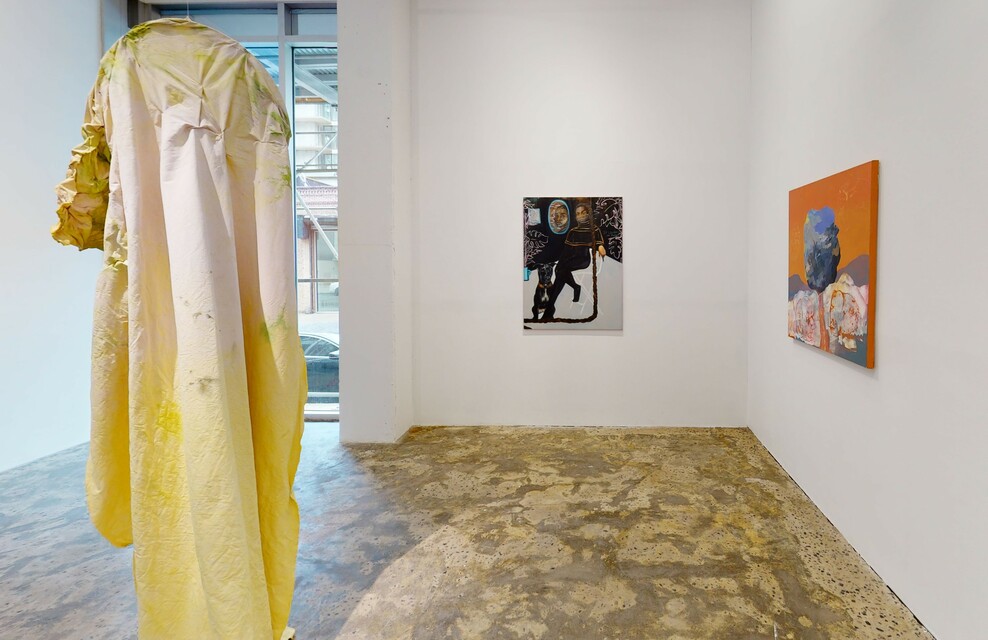 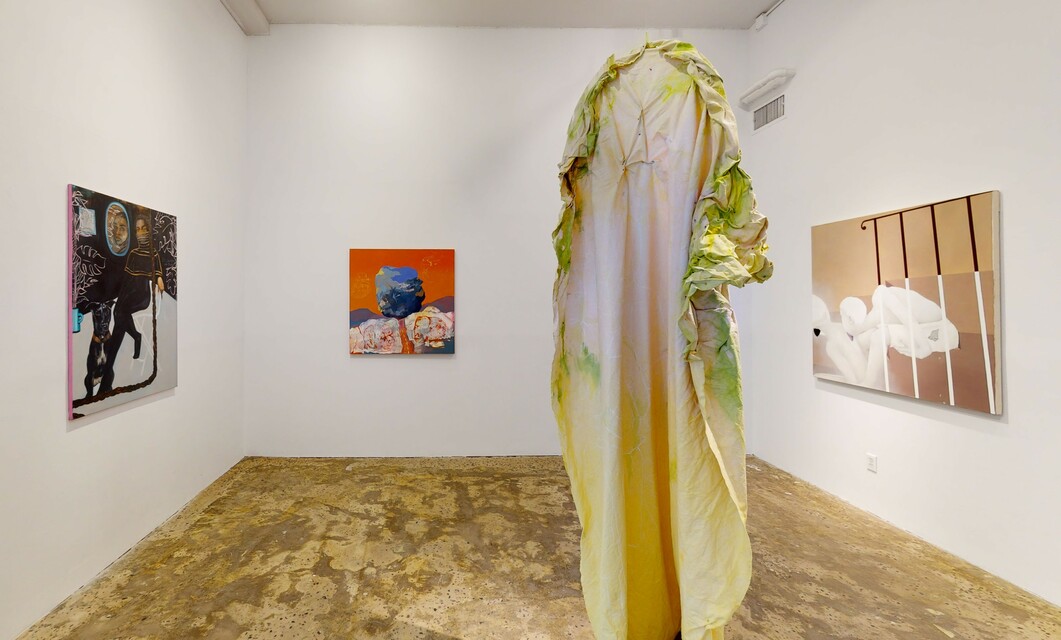 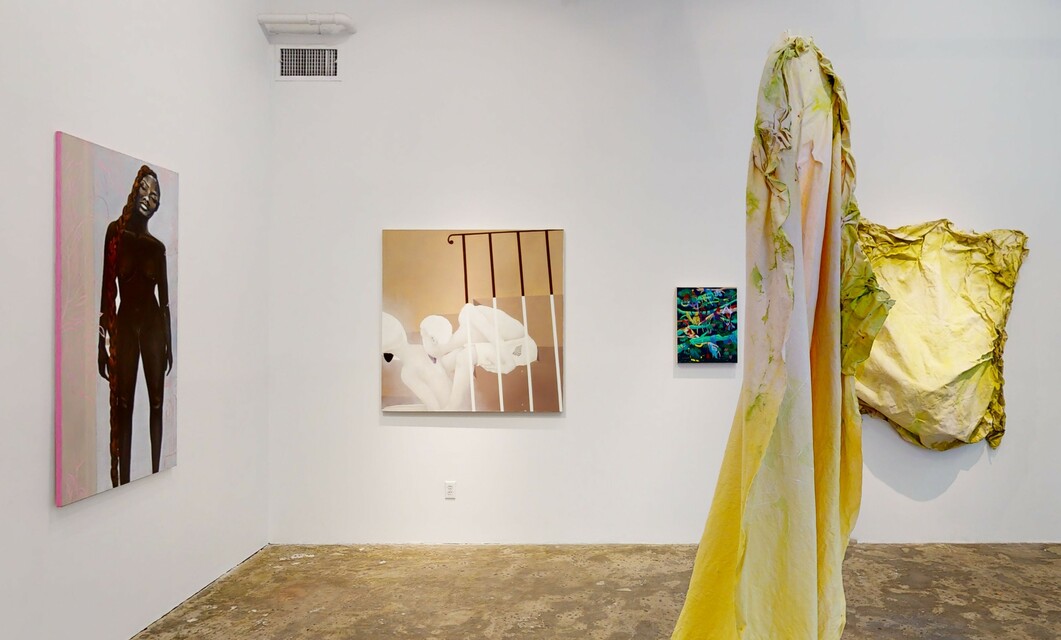 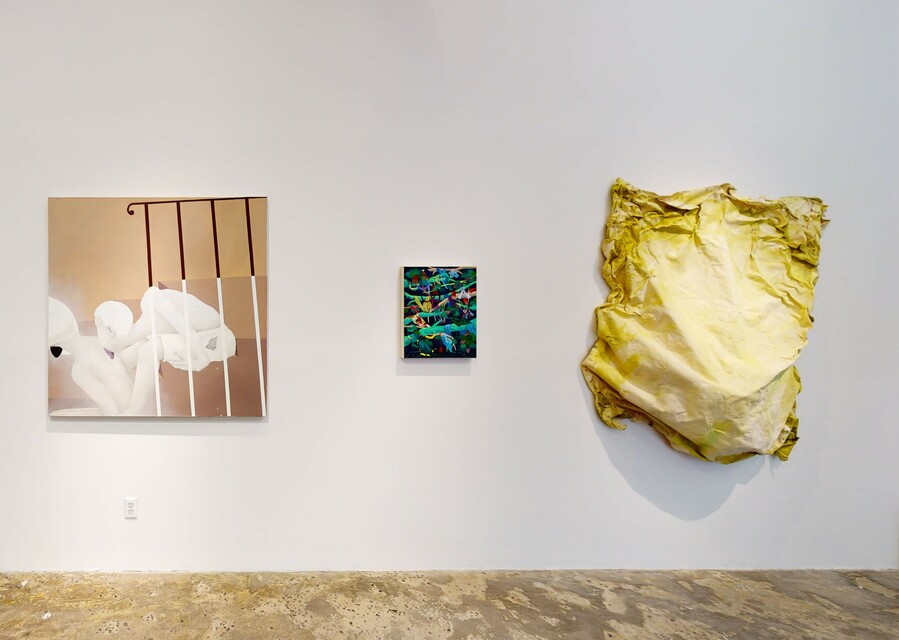 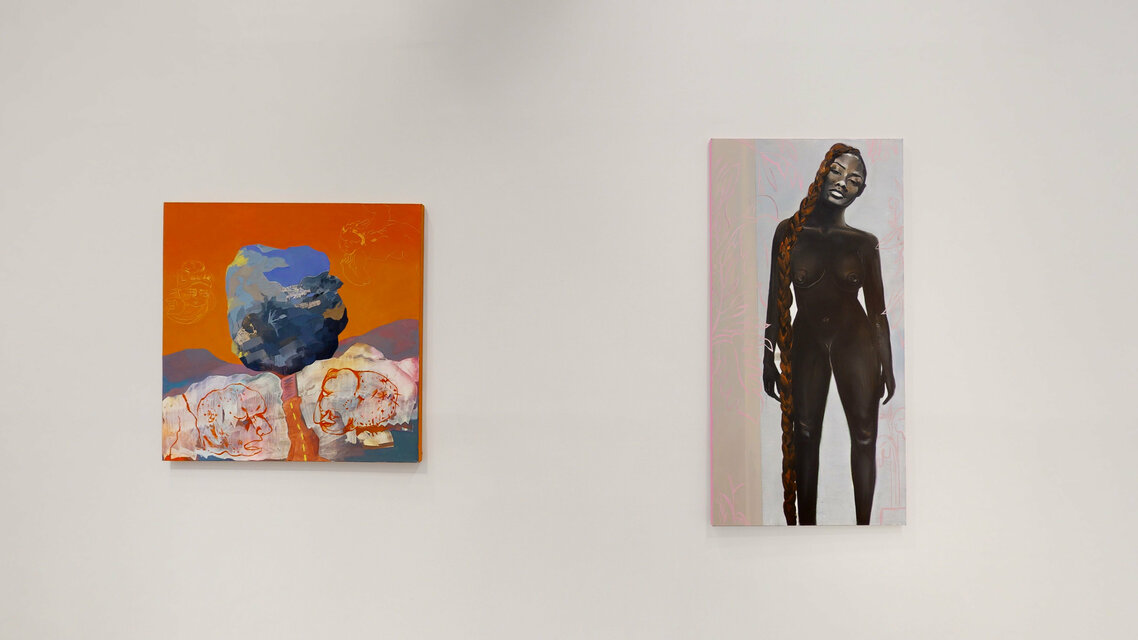 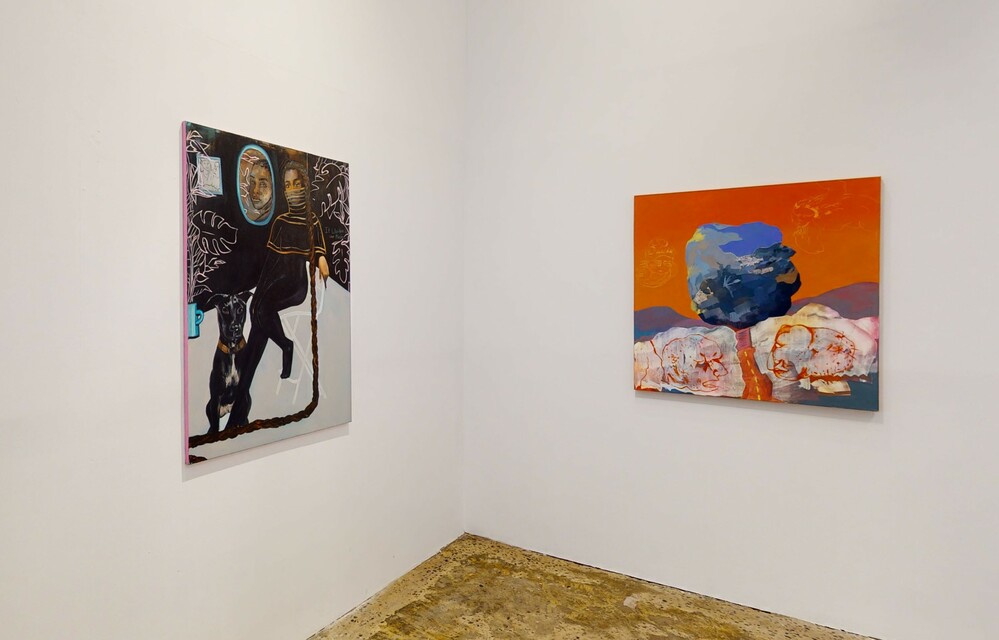 Slag Gallery is excited to present This Is Not Enough, a group exhibition curated by Sophie Olympia Riese, presenting works by  LaTonia Allen, Ranee Henderson, Laurel Richardson, and Paige Twyman.

All the things she said, this is not enough. Against the backdrop of paintings by LaTonia Allen, Ranee Henderson, Laurel Richardson, and Paige Twyman, the 2002 hit All The Things She Said by pop-duo t.A.T.u., takes on new meaning. A rallying cry in a world that consistently tells women they are not enough, that they must change - their looks, their personality, their preferences, their taste - to fit into a set of expectations that have nothing to do with the individual. In a world where only 30% of artists represented by commercial galleries in the United States are women, to be a woman painter is itself a radical and risky proposition and one that these artists take up with gusto and determination.

These four painters explore themes of self-determination, history, ancestry, social construction, and aspiration in their works, examining perception and expectation while developing a visual narrative that paves a path towards the futures they see for themselves. As they break out of the docility expected of them, they run through the stuckness, through American mythos and boundaries, to claim and hold the space that they are not given, but instead are forced to carve out for themselves. Directly and indirectly, they are each painting self-portraits, examining the myriad paths that stretch before them. Reclaiming the narrative of their lives, they demand more from society and aim to become their ancestors' wildest dreams. The strength of women, of these painters and their forebears, is put on view for all to see. This is not enough, but the future these artists envision just might be.