Cycles to an End 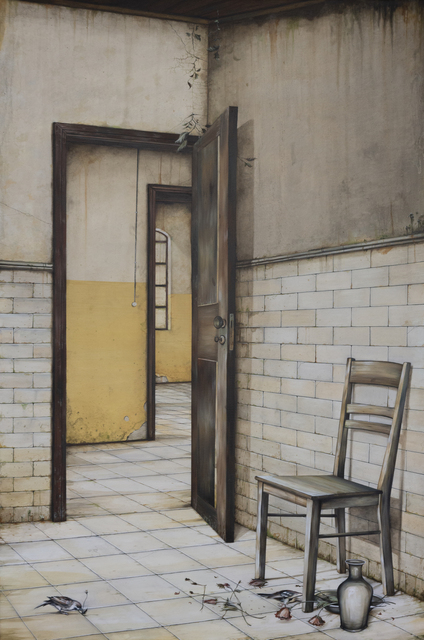 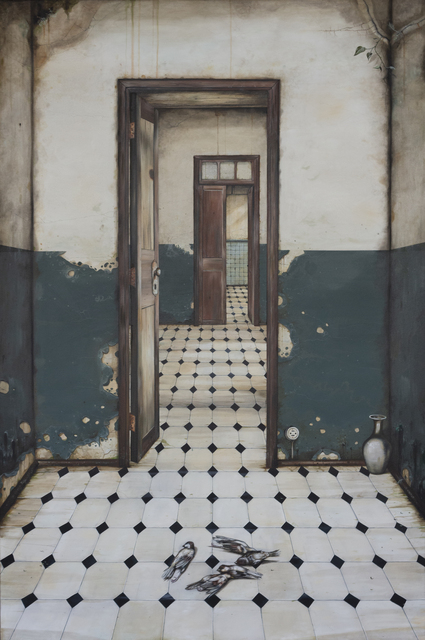 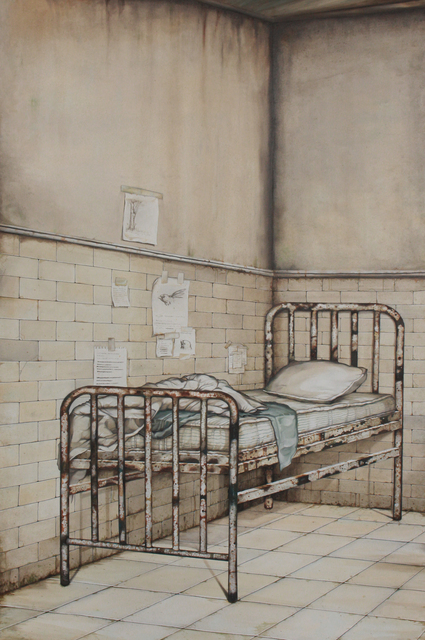 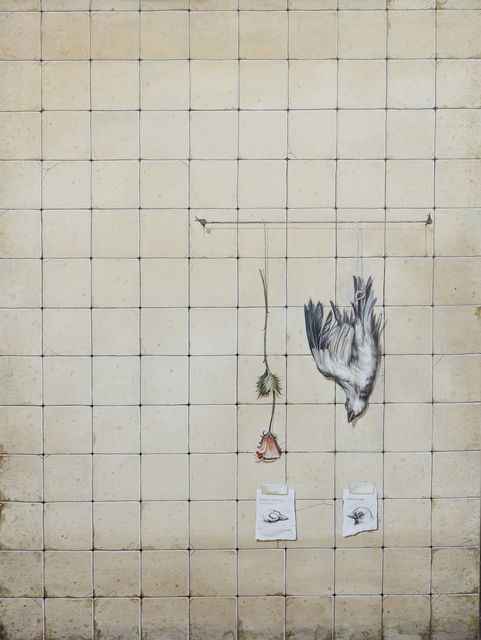 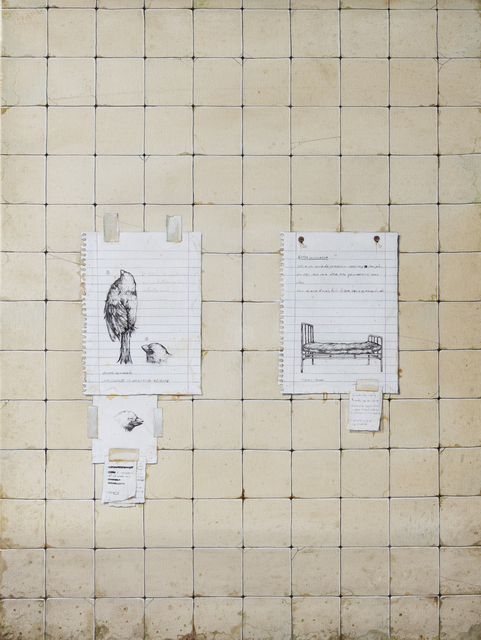 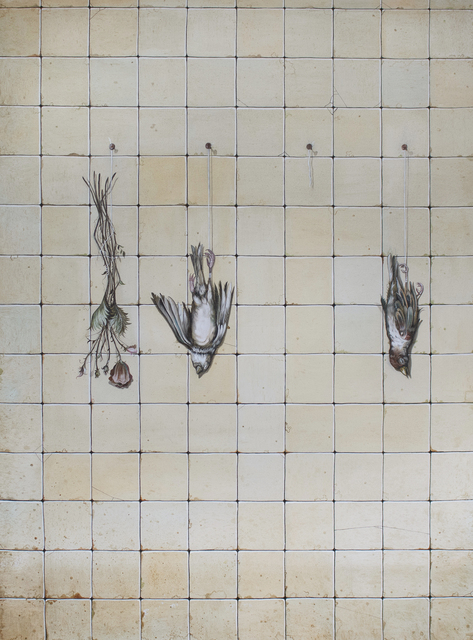 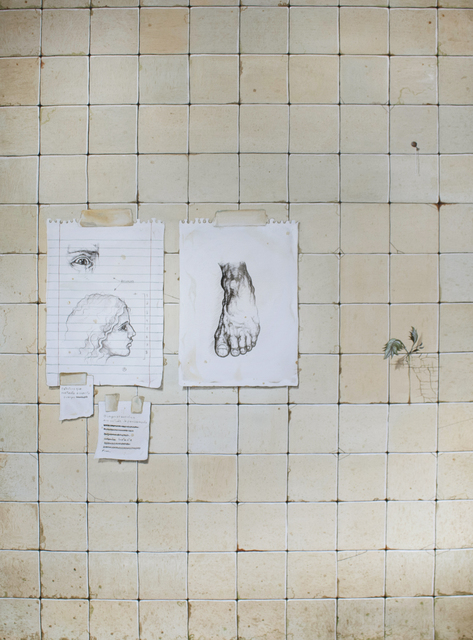 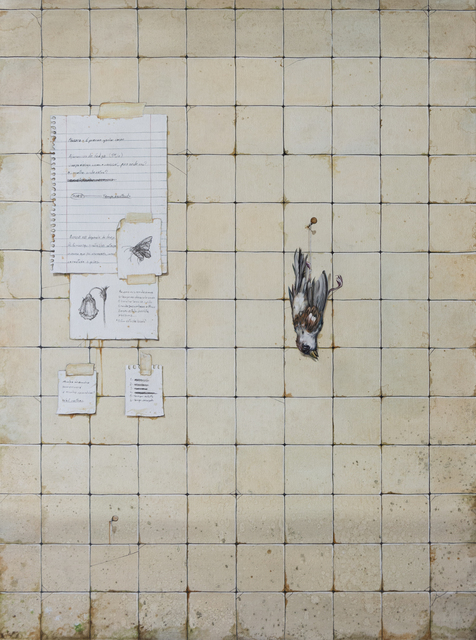 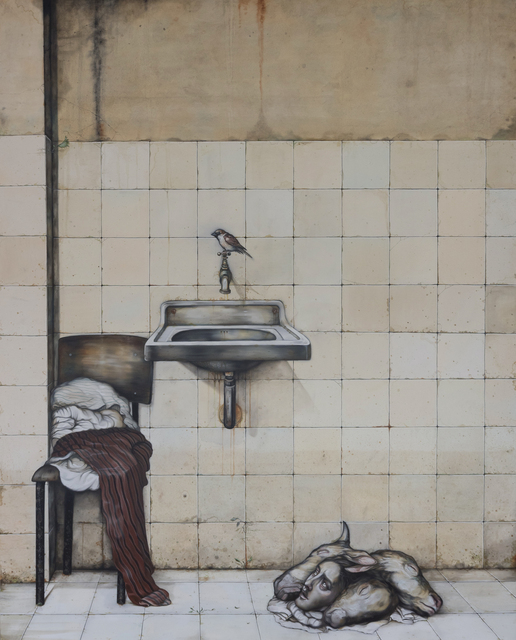 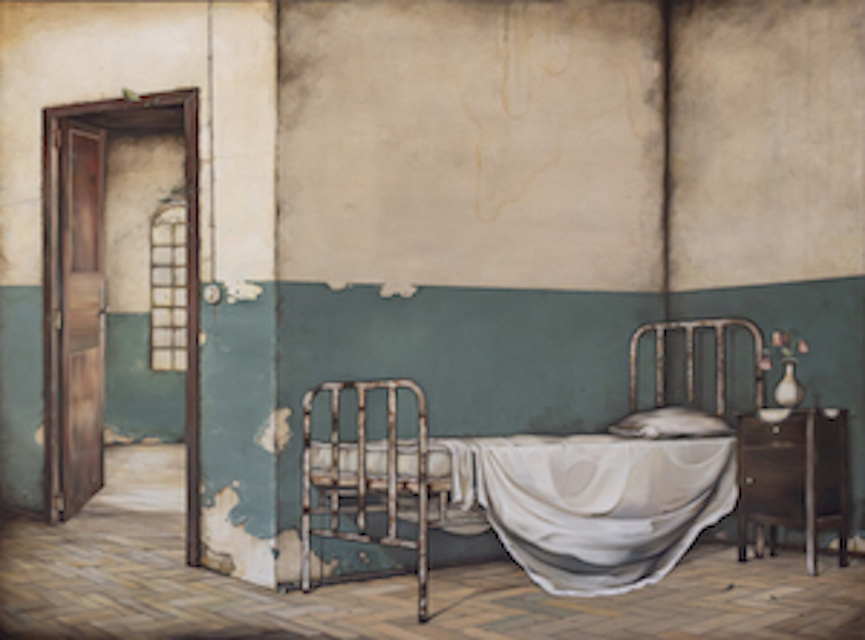 Slag Gallery is pleased to present Cycles to an End, a new body of oil paintings by Brazilian artist Andrey Rossi. This exhibition is Andrey Rossi’s first solo show in North America.

Andrey Rossi is a figurative painter who brings a taxonomist exacting detail to interior-scapes. Since childhood, Rossi has collected all manner of things from the natural world, with a concentration on roadkill pigeons and rats, as well as various and as sundry bugs and beetles— that have been neglected due to their repulsive nature. The things that we choose not to see. These objects would be carefully laid out and organized in shallow, gridded chambered wood cabinets. And from these eerie memento mori (“remember, you will die”) he would make highly detailed drawings.

Now more than a decade on, this remarkable Brazilian emerging artist has embarked on a series of oil paintings of empty or abandoned hospitals that echo our current melancholic times and also reflect earlier eras of war-torn troubles. Clearly influenced by travel and study in Germany, Rossi’s works belie the happy go lucky Brazilian one imagines in the media. Much like early 16th century Albrecht Dürer’s watercolor concentrations on a clump of earth or the hairs on a rabbit which act as memento vivre (“remember, you have to live”)— Rossi's goth youth outlook on the world brings contemporary ennui to an imaginary hospital world of broken tiles, stained walls, cracked windowpanes, plant remnants, and empty beds. And as seemingly dour a subject as this might seem, these works are strangely seductive and deliver a powerful message. Rossi’s masterful concentration on painting minute detail draws one in for close inspection, and as a result, these works act as meditation and celebration of the human impulse to overcome tragedy and discover life in the most unlikely of places.