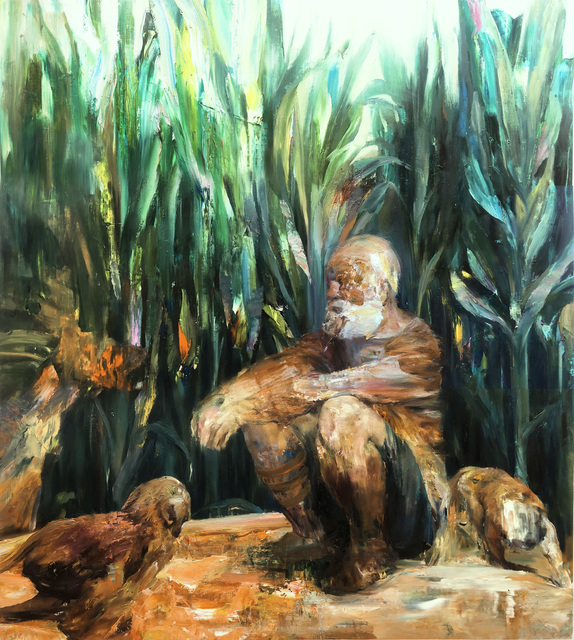 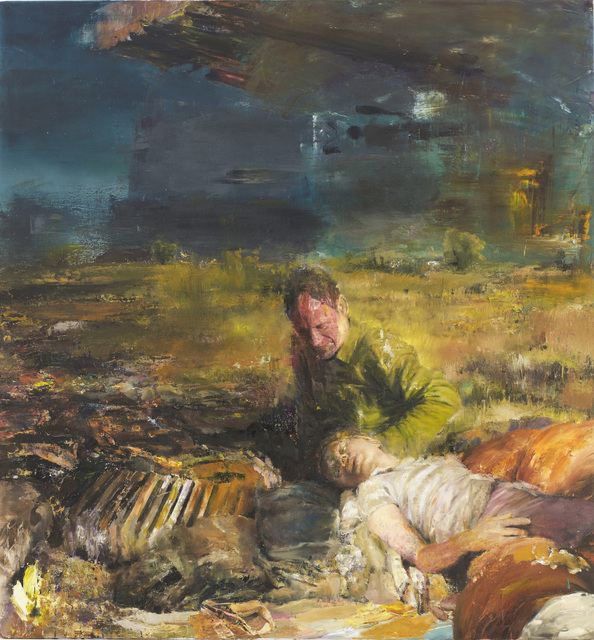 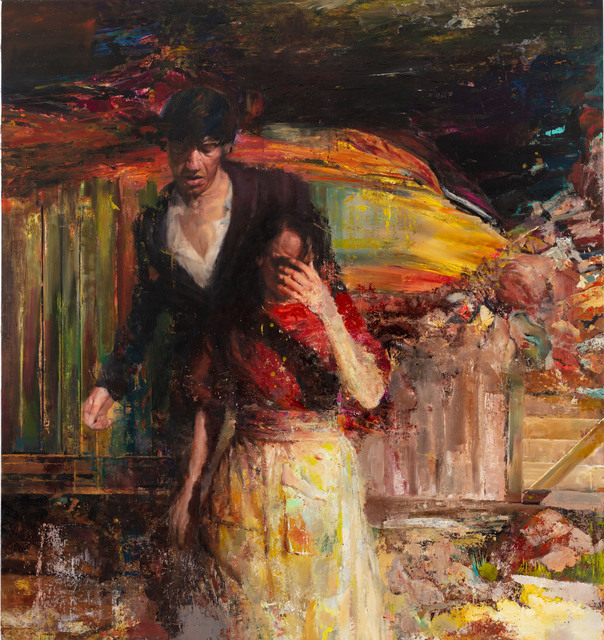 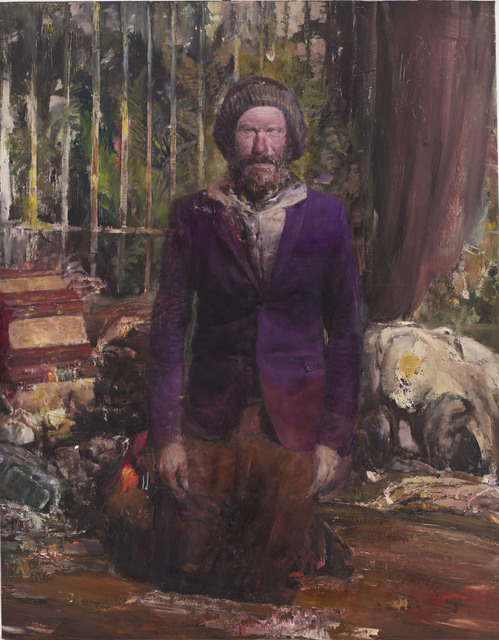 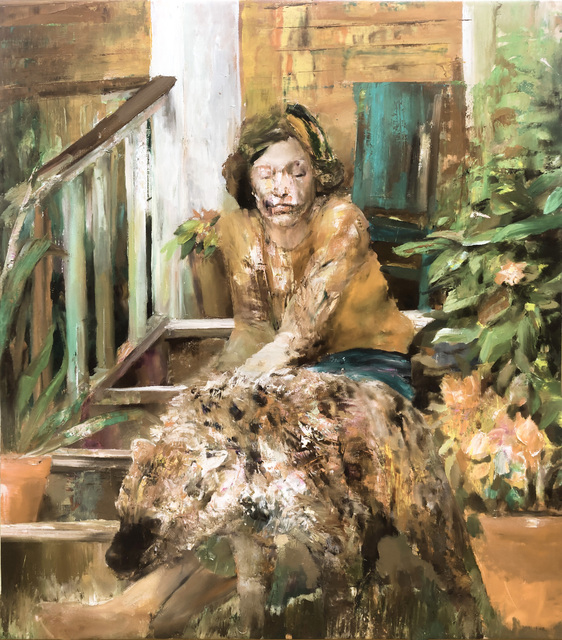 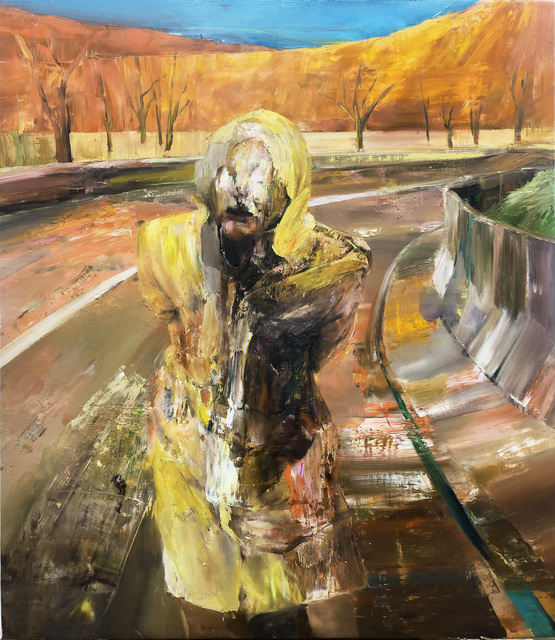 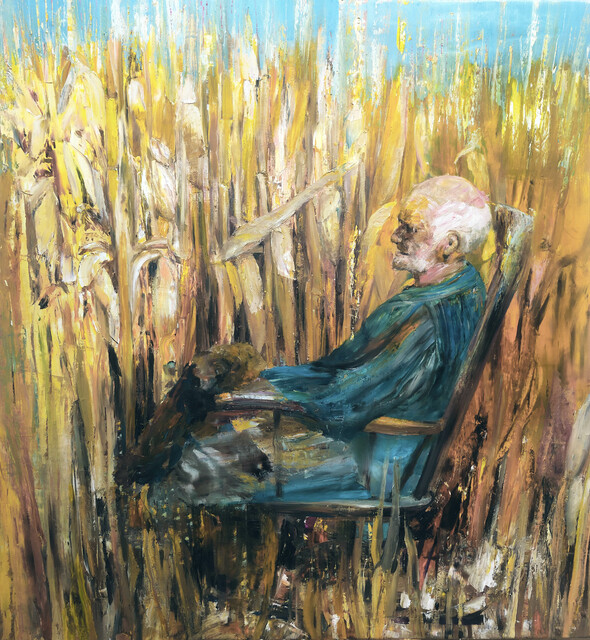 In "Dual Nature" Voinea proposes a meditation on the alienation, and fracture between nature, intuitively ascribed to the human and biological being, and the fabricated nature, the one that is the by-product of consciousness and of adaptation to an artificial environment, one that is made-up, manufactured through the means of reasoning. The modern urban environment asks all species to cohabit in a modified nature, a reified concept of nature, in spaces conceived against-nature, super-natural or unnatural.

Consciousness itself renders us dual, producing a secondary nature. We live captive in its power, as subjects to the dimensions dictated by its views. The evolution of ideas and especially of the means of modeling the environment have made reality the product of creation, invention, manipulation, and interpretation. Our environments are greenhouses now, reservations, some favorable, others unfavorable to unadulterated natural living, climates alienating in various degrees to the primordial condition of human, animal, or vegetal elements. An entire industry of anguish and alienation is dedicated to metropolitan living.

Italo Calvino's book "Invisible Cities" talks about the organic connection between the individual and the environment, about the subtle forces that transplant the city into bodies and minds, and about the fibrous adhesions created between outer and inner spaces and times. In the urban universe, man, plant, animal, are like gears in the system, stored in the membranes of the environment, they become the city, they are controlled and mastered by the city: "An invisible landscape conditions the visible one," says Calvino. Then, the visible is processed and turned again into invisible.  The living being is swallowed up by the city and is affected by its rhythms and laws, its forms and materials, and, somehow, it loses its autonomy.  This modification comes along with an alteration of freedom.