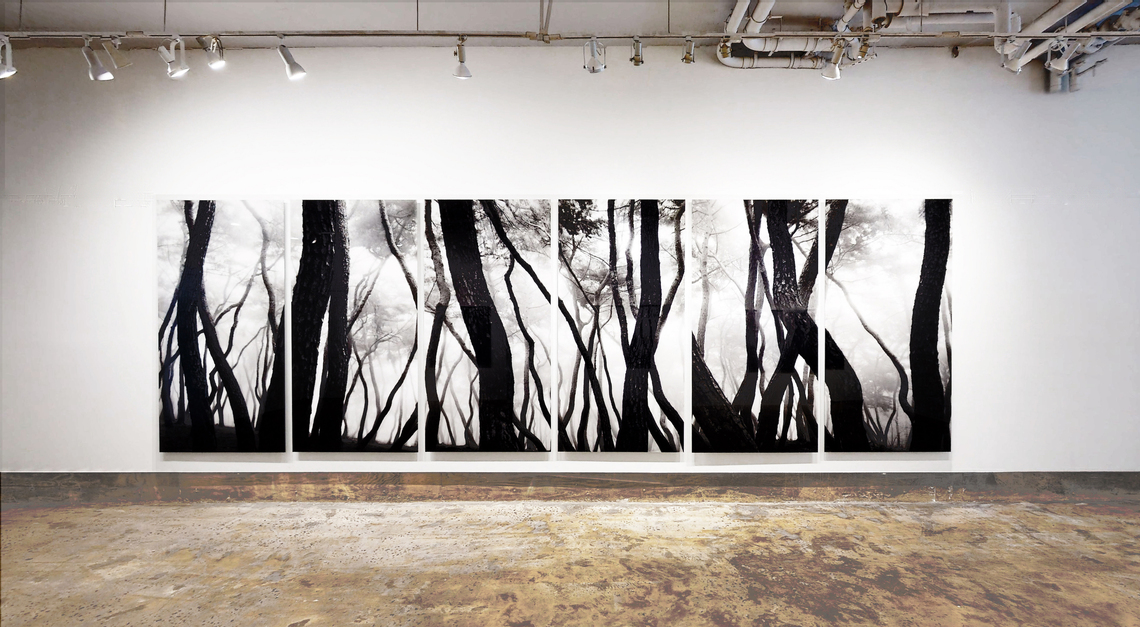 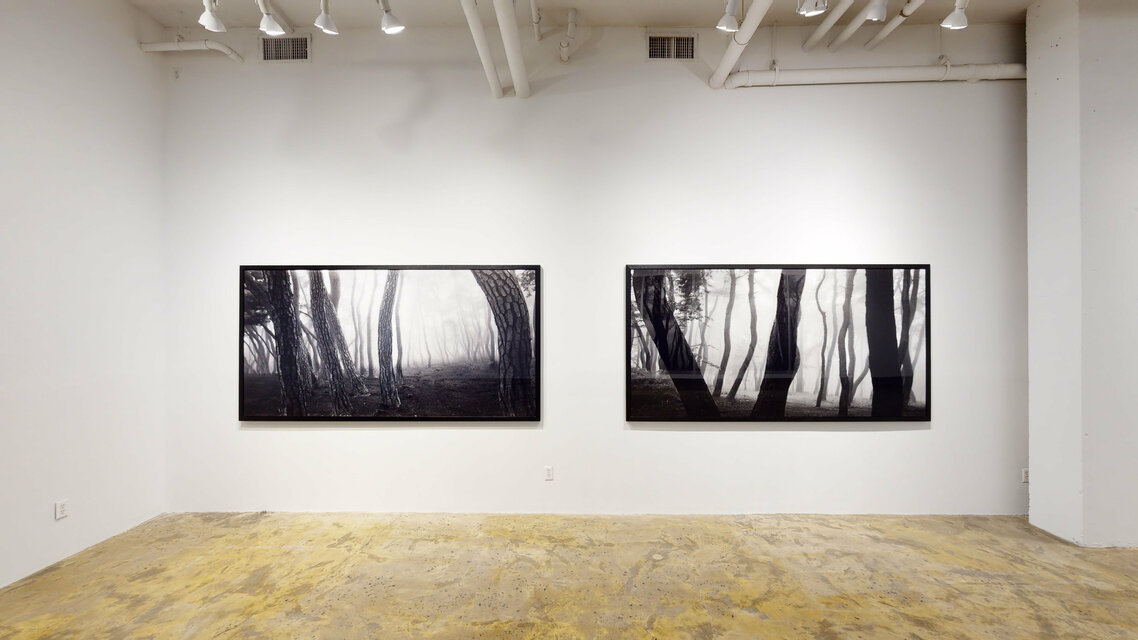 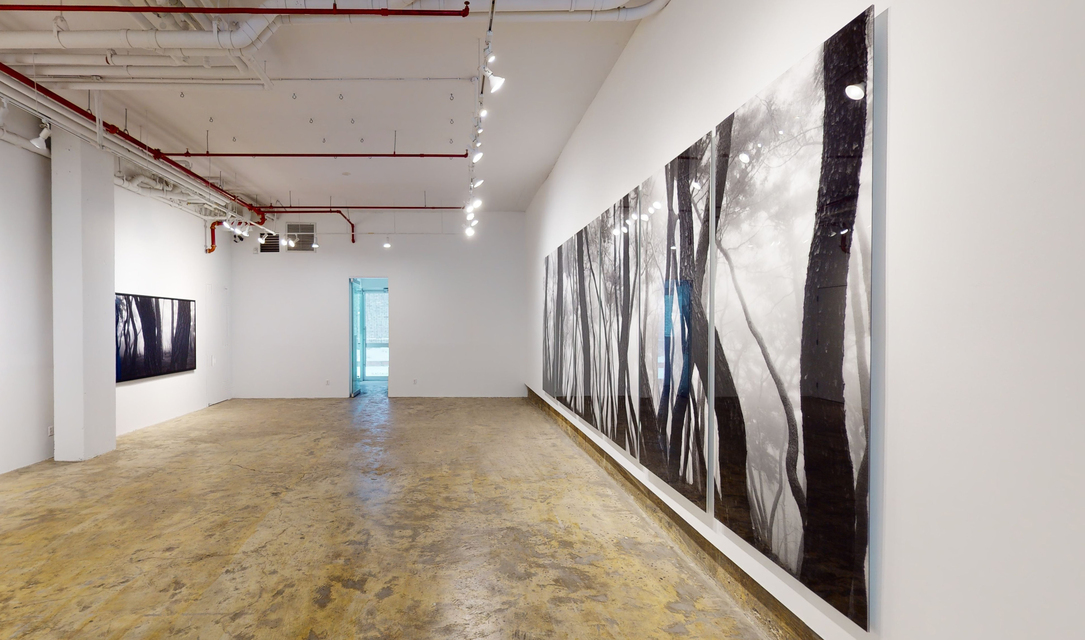 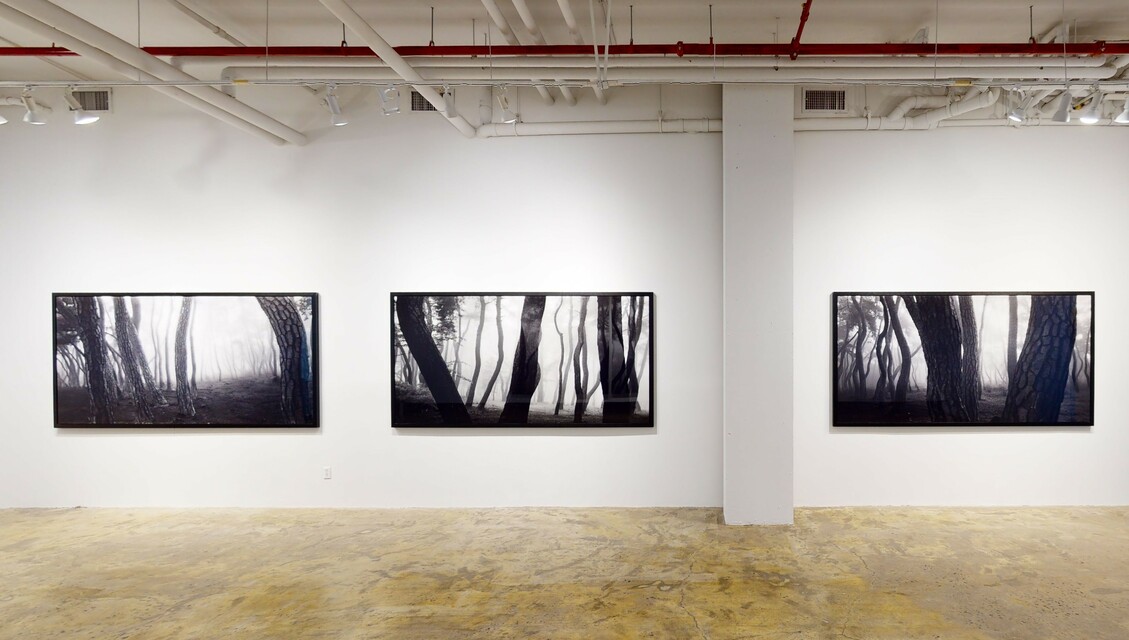 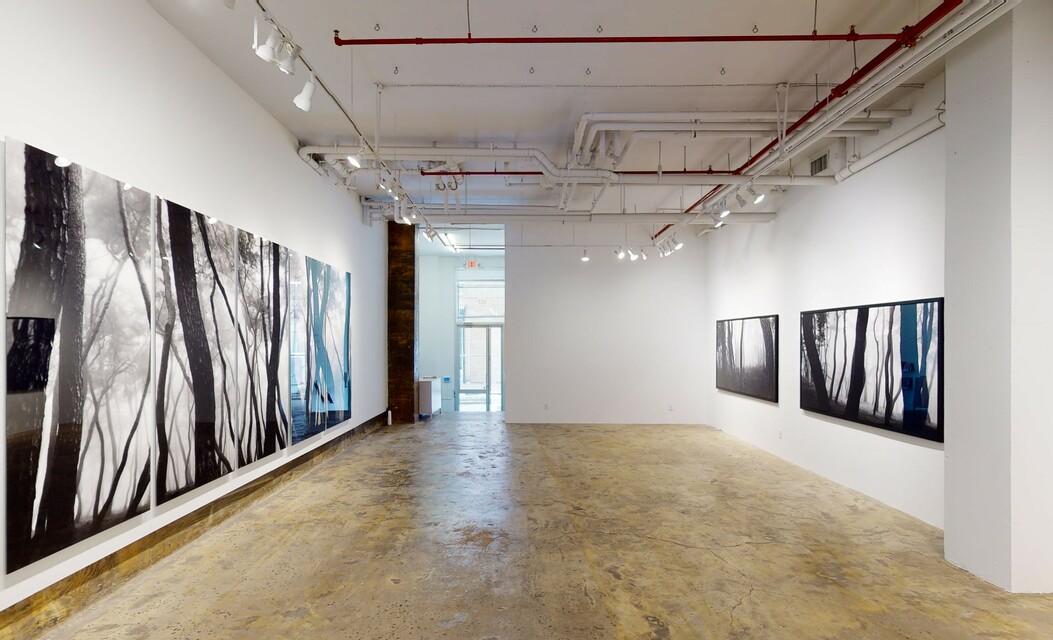 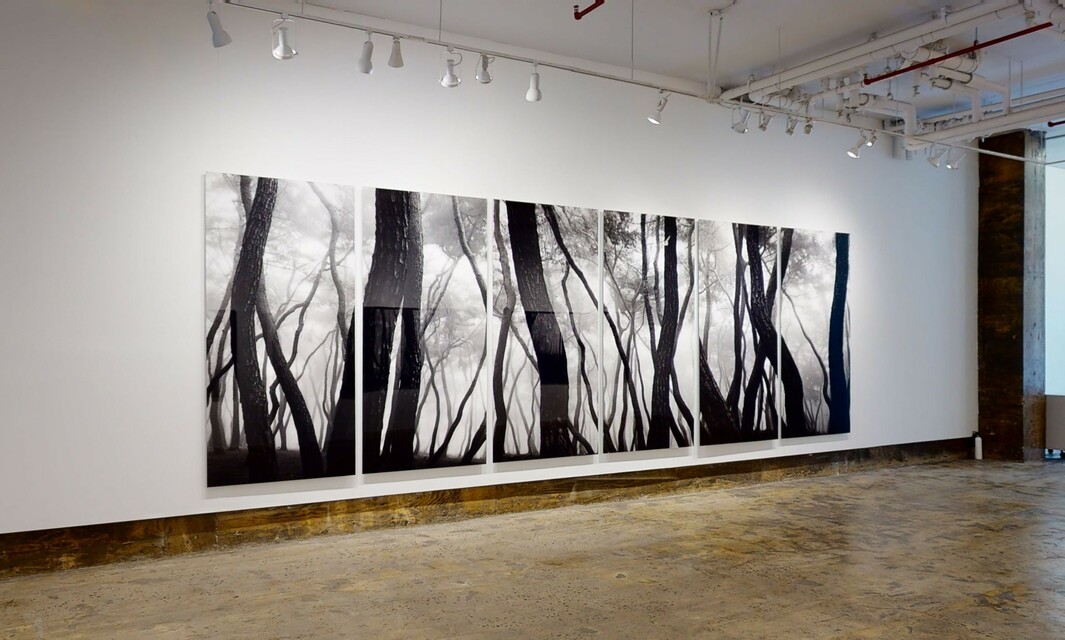 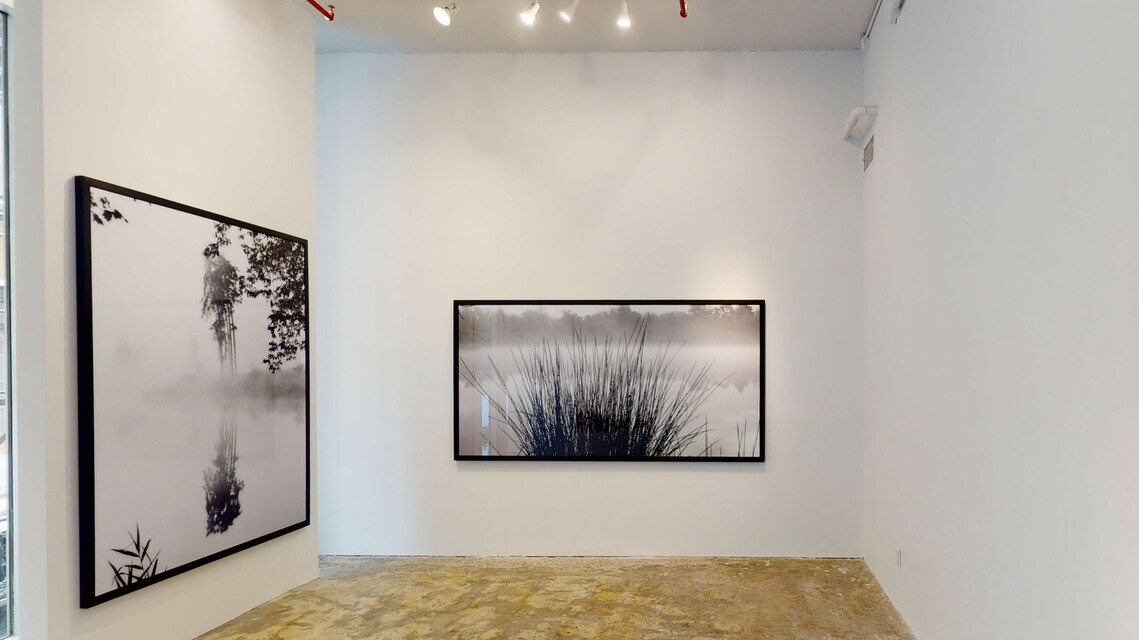 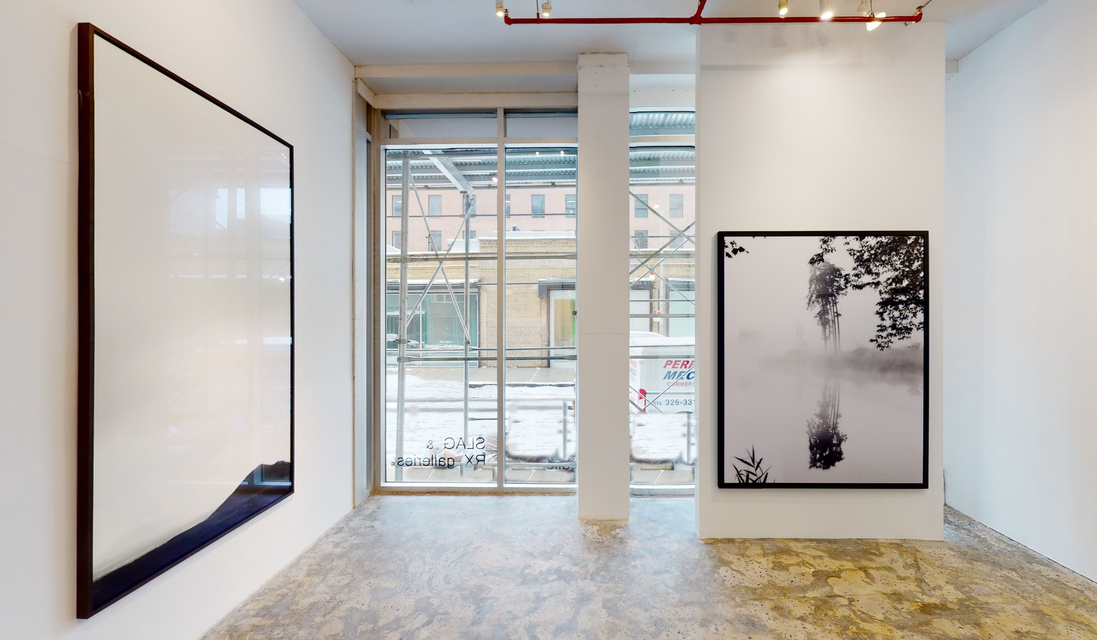 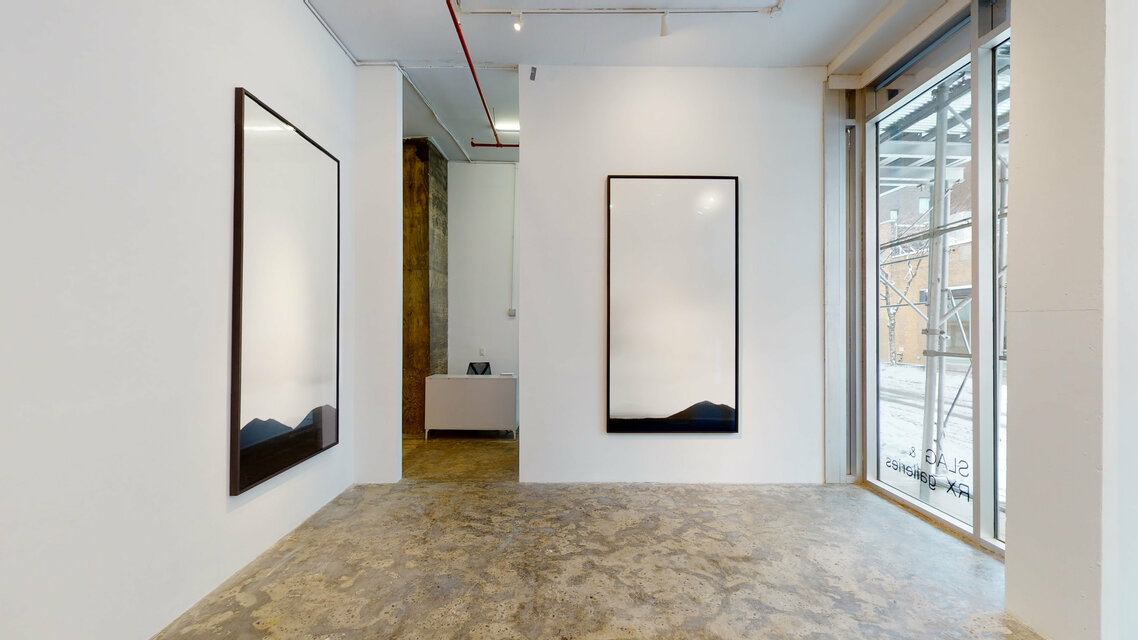 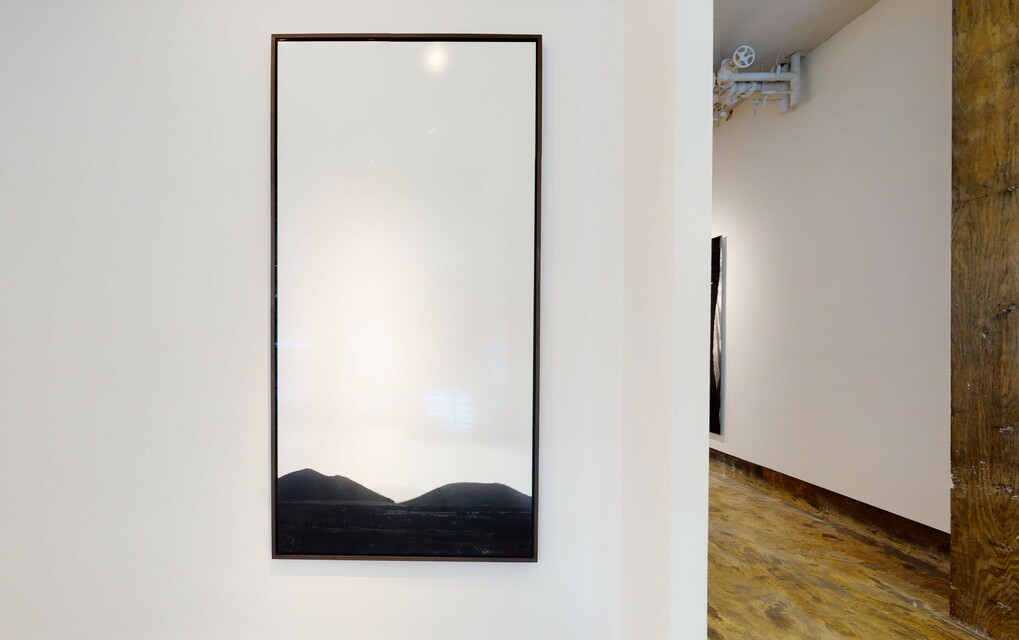 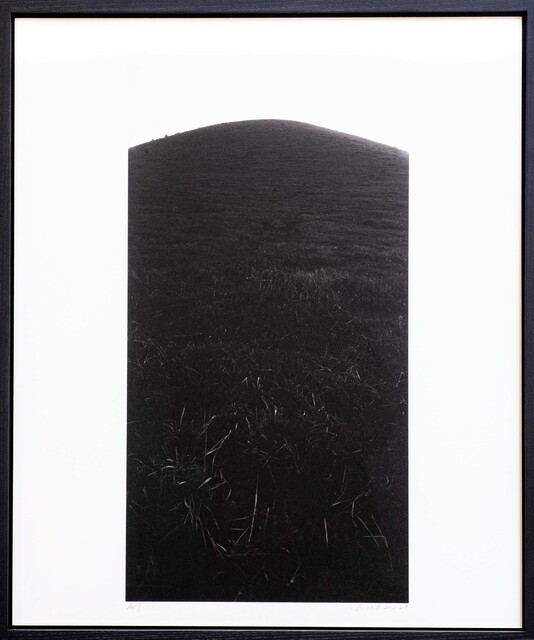 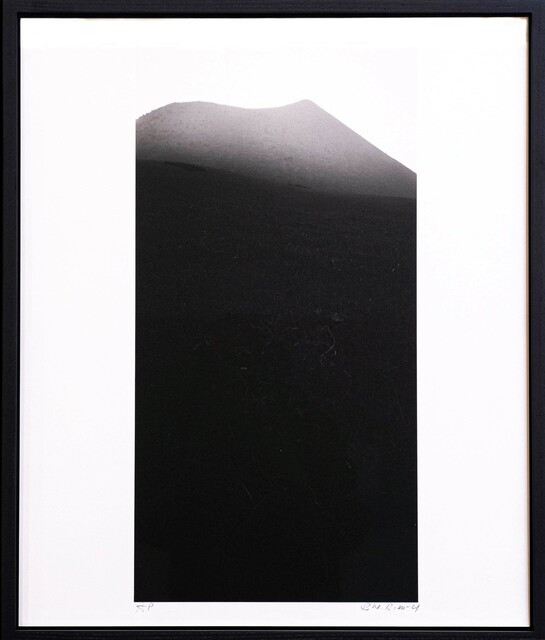 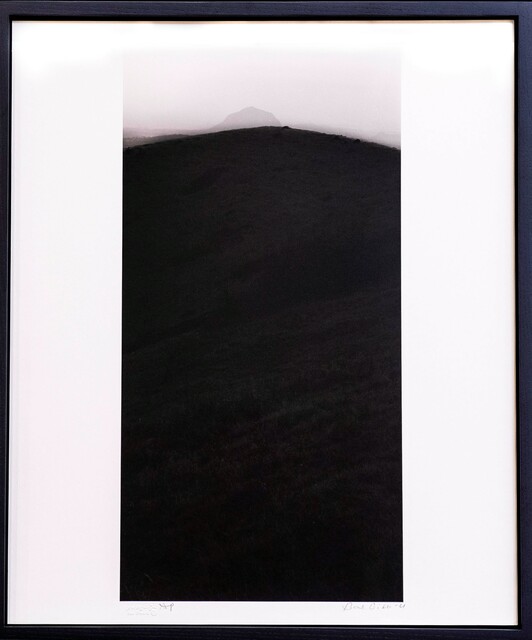 Galerie RX sets up in New York in partnership with SLAG Gallery and is pleased to inaugurate its new space with a solo exhibition by the photographer Bae Bien-U.

Bae Bien-U has been practicing the art of photography for forty years. Today, he has undoubtedly become the most distinguished Korean photographer. Recognized throughout the world, his works in the universal language reflect above all people's concern to live in harmony with nature.

With this first solo show at the Galerie RX – New York, Korean Bae Bien-U brings together fourteen monumental photographs under "Works 1995 - 2015". We find the themes dear to the artist: pine forests and volcanic islands. The Domaine de Chaumont-sur-Loire had dedicated an exhibition to the «Orum» series in 2019.

The pine tree's symbolic importance in Korea led Bae Bien-U to return to this subject without ceasing. In the Korean tradition, pine is indeed fundamental: human beings are supposed, according to various legends, to be born there, to live there, to die there, and the tree holds a central place in daily life as in spiritual life.

Unlike American landscape photography, which he can also claim, Bae Bien-U never offers a total vision of the trees he photographs. Impelled by the desire for expressiveness and abstraction, the artist truncates the trees' verticality implementing a horizontal photographic format. The polyptych composed of six panels is emblematic of this trend: from one panel to the other, the trees' image moves askew, one branch is badly joined, another is shifted, or suddenly interrupted. It is less a question of capturing a given image on the spot than constructing, patiently, its arrangement. In this, it joins the forest's legendary fund, which is also an imaginary construction: by the fiction of the images he proposes, the artist rips the motif from its context. Chambord, Gyeongju, or wherever the artist takes a photograph, loses its importance since it is less its topographical inscription that counts than its aesthetic and, undoubtedly, spiritual percussion. driven

The «Orum» series that Bae Bien-U has been pursuing for twenty years is propelled by the artist's desire to reveal the intangible through the materiality of photography and capture this invisible element: the wind, which can prove to be of an excessive force when it reaches a typhoon. "You can hear the wind, but you can only see it through water, trees, or mountains." Hence the other name he associates with this ensemble, «Windscape.»

Its formats are still monumental, and while in its pine forests, he favors the spectator's immersion, here, playing on the horizon line that he places either very high or very low, he keeps us at a distance. The dark mountains with feminine curves stand out against clear skies, rendering compositions flirting with abstraction. These details rendered in tight focus, which he sometimes cuts into polyptychs, are meditative spaces which the mind alone can grasp. Bae Bien-U looks for testimonies of spirituality in the landscapes he crosses, feeling he reinforces in his oeuvres by the "purification" of the composition. The resulting minimalism, thus, reminds us of the Japanese photographer Hiroshi Sugimoto.

Bae Bien-U defines himself as a landscape photographer, marked by how Ansel Adams revealed the beauty of the landscapes, Edward Weston transfigured nature, or László Moholy-Nagy mastered the light. Influenced by traditional Chinese and Korean landscape painting, especially by Chung Sun's works (1676-1759), painter of the Choson dynasty (1392-1910), Bae Bien-U captures the beauty of the Korean soul through symbolic landscapes where man is always absent. It is only one element of a great whole. Carried by Eastern thought, it reminds us that nature has a central place, and we can only live in harmony with it.