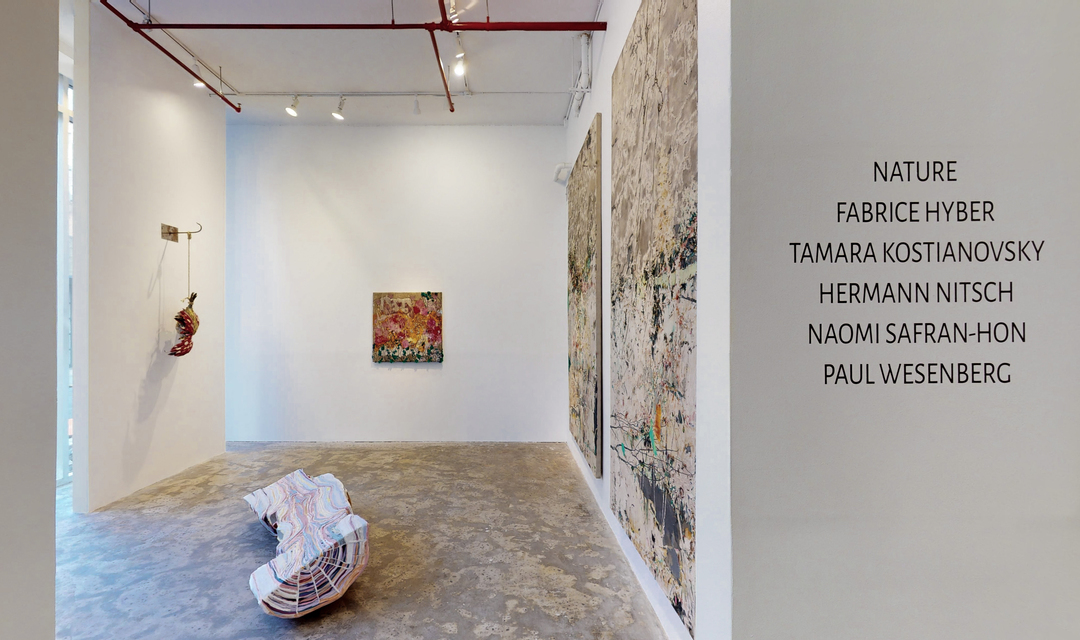 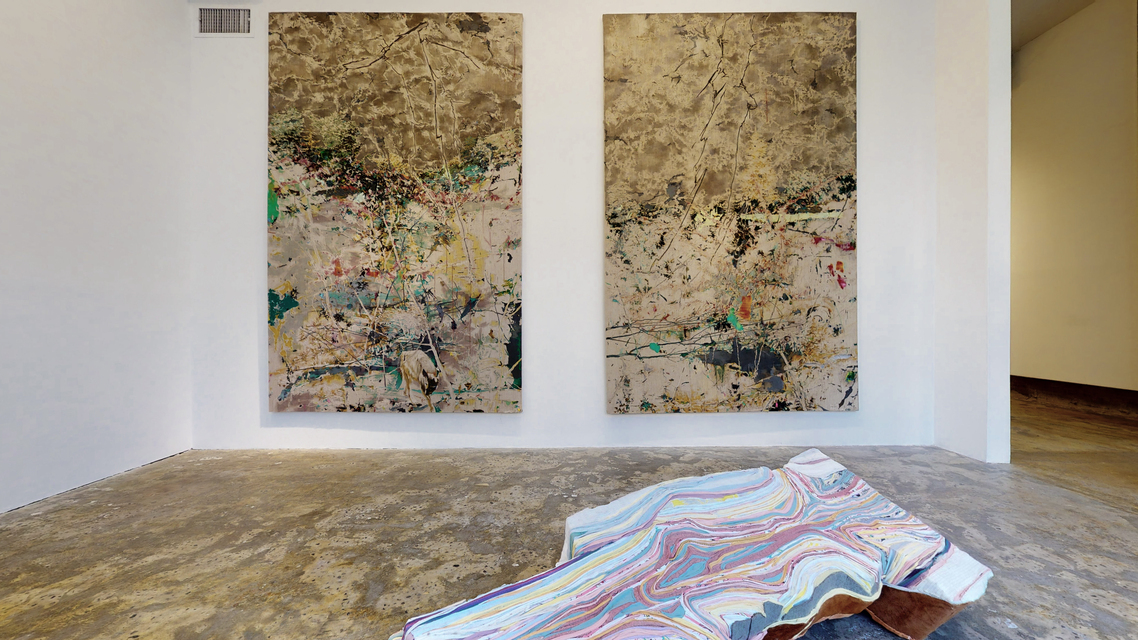 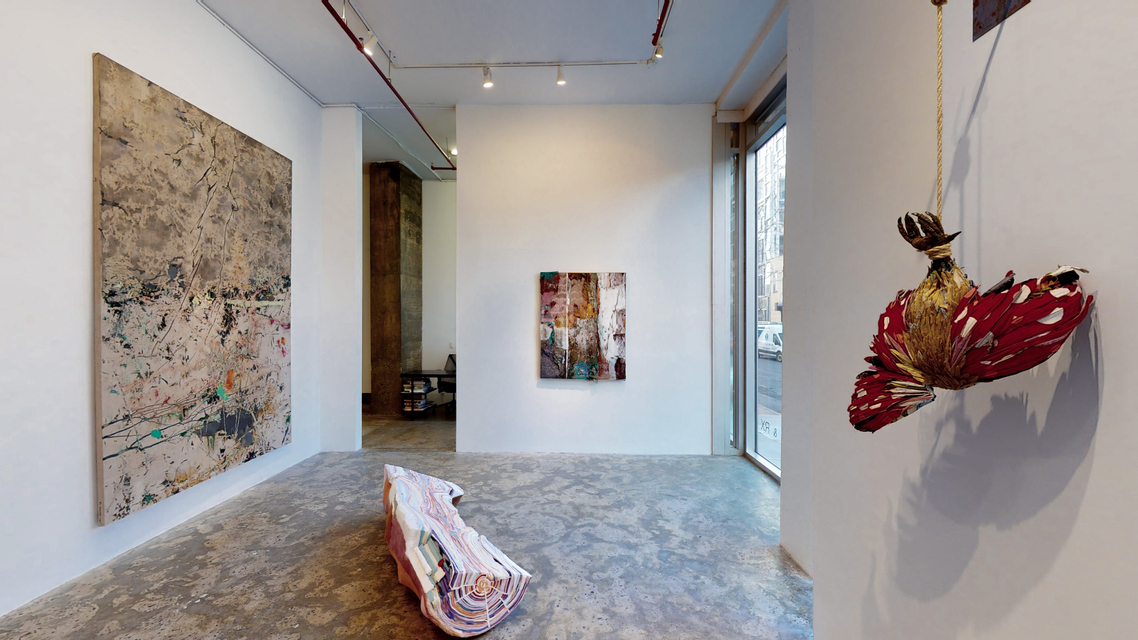 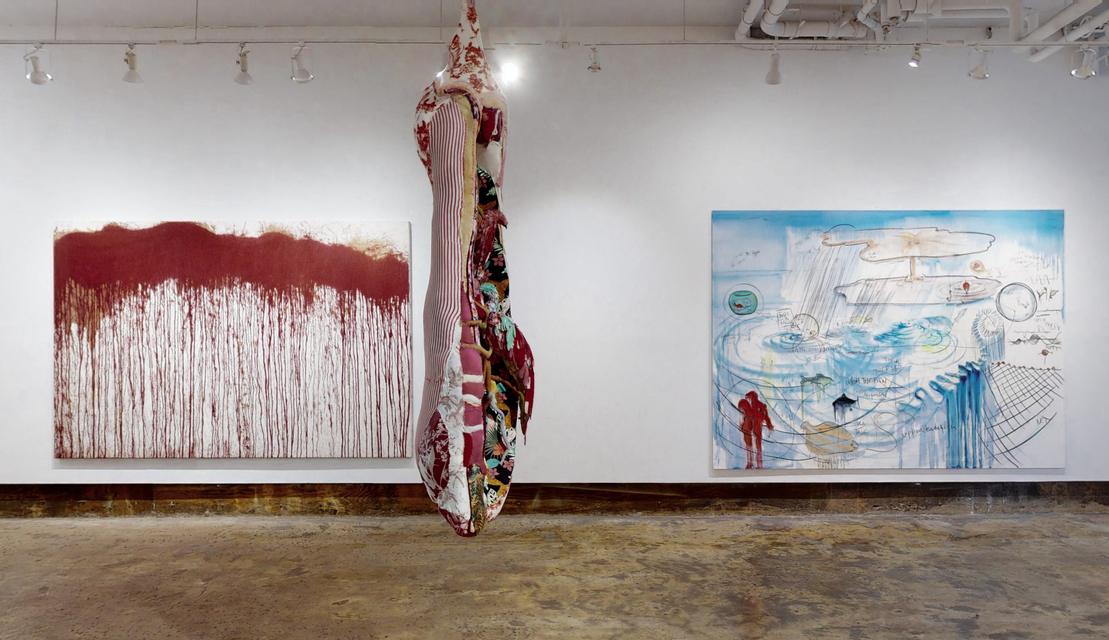 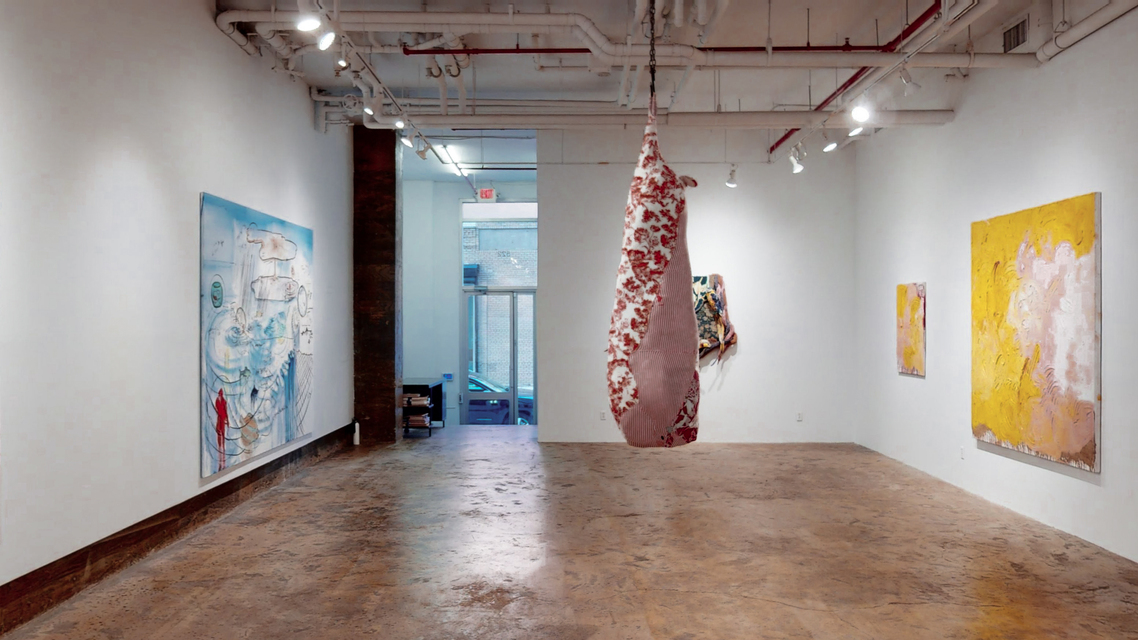 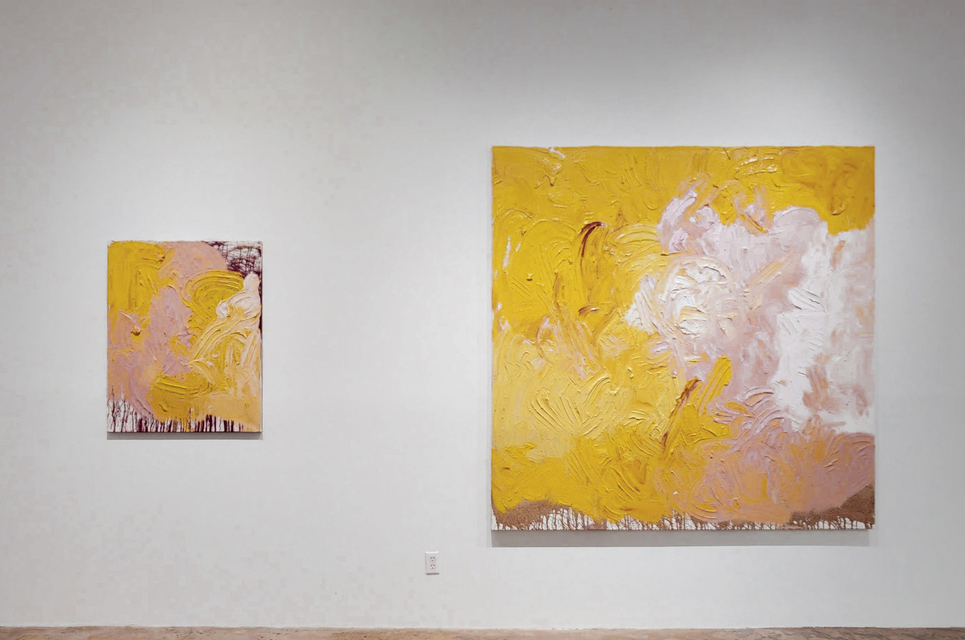 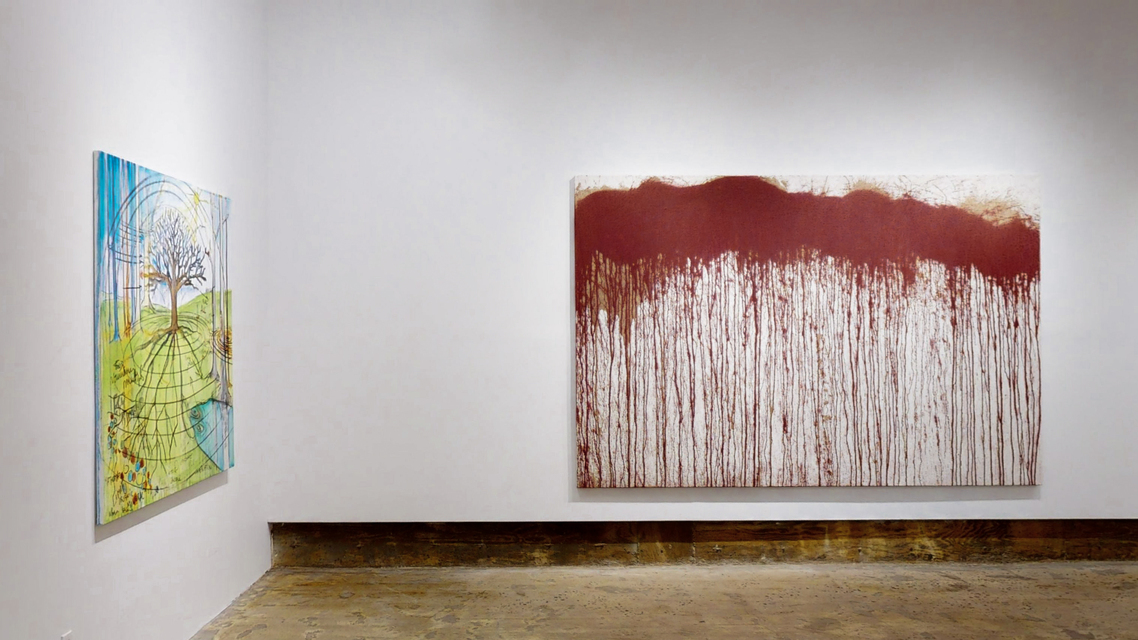 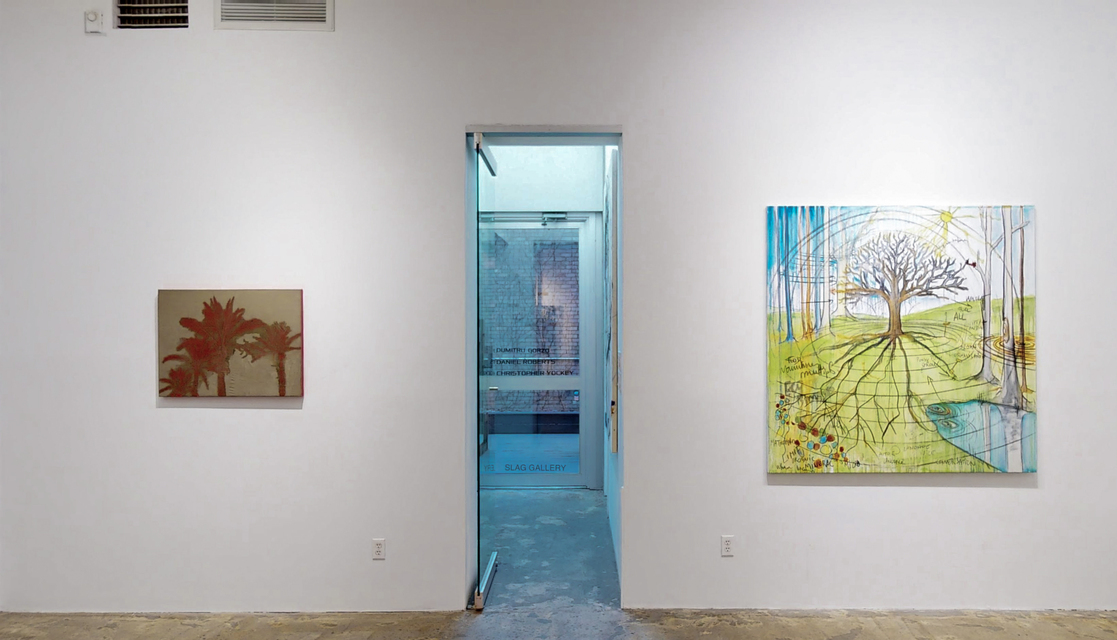 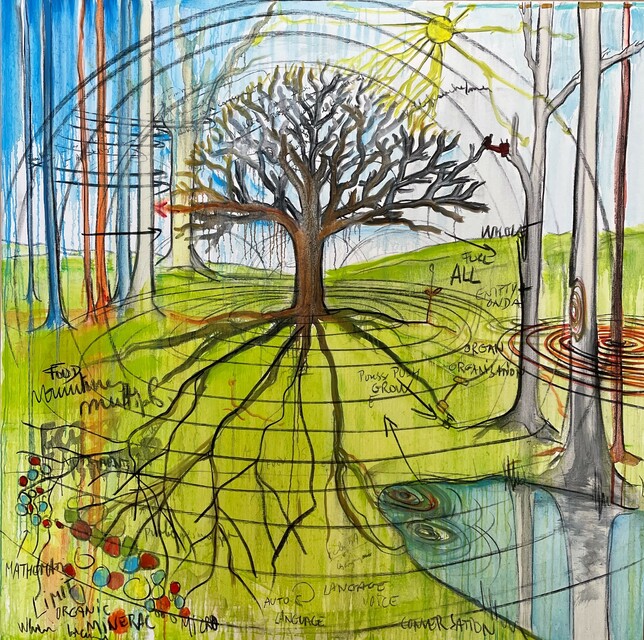 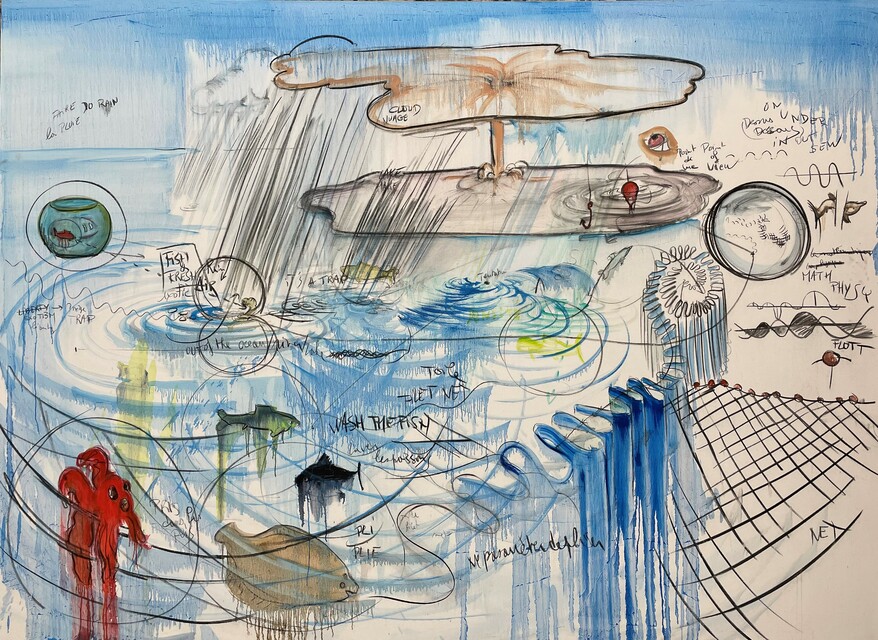 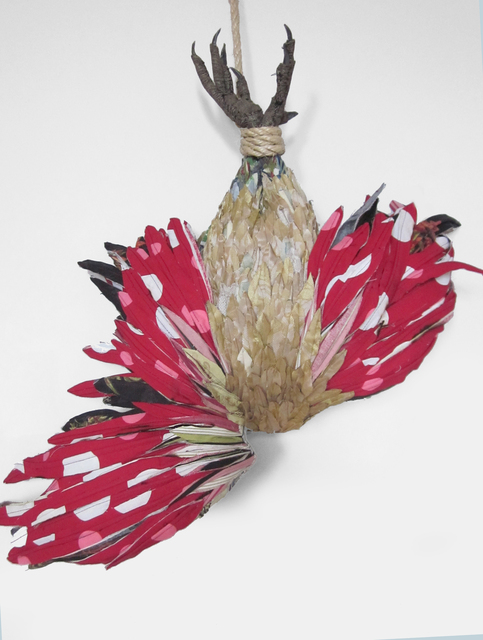 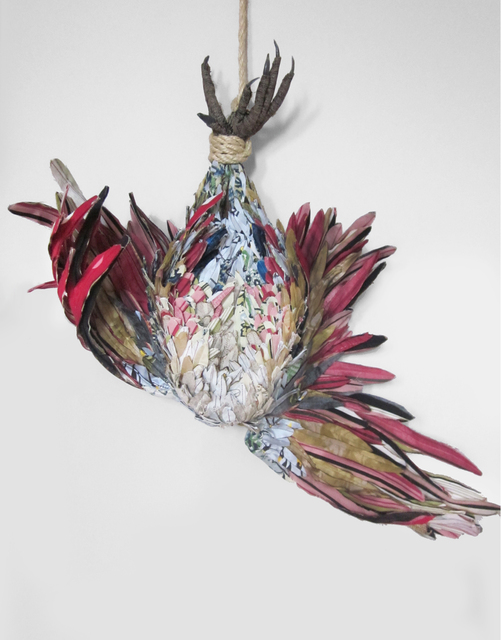 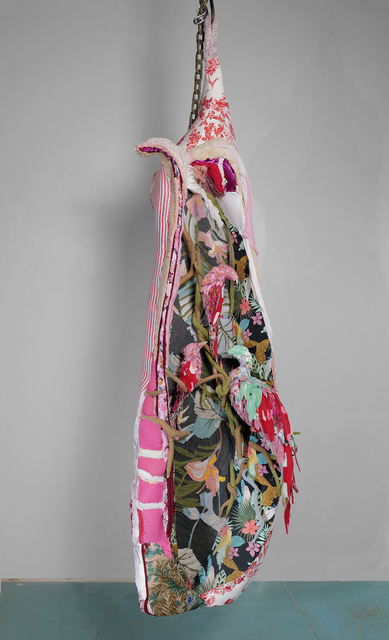 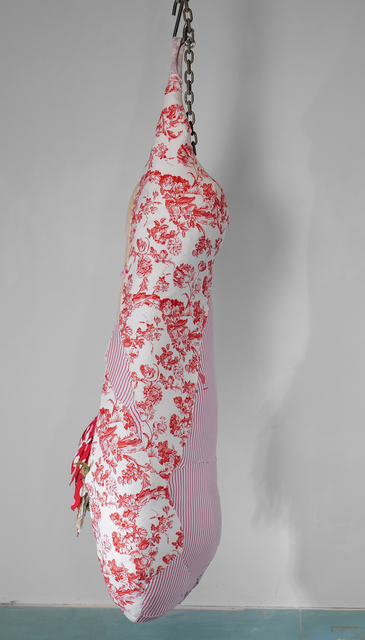 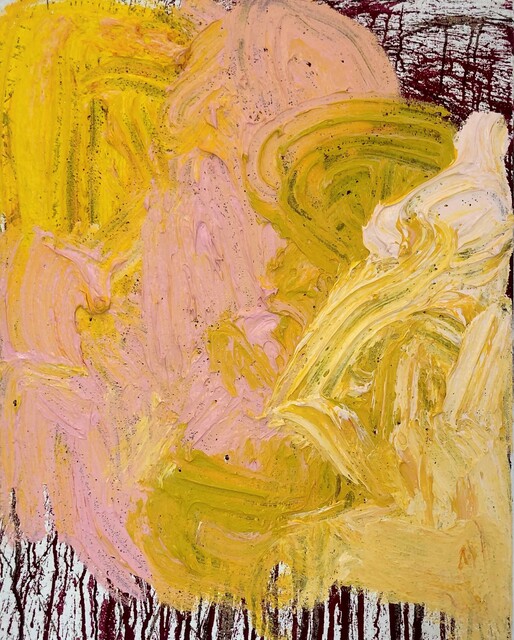 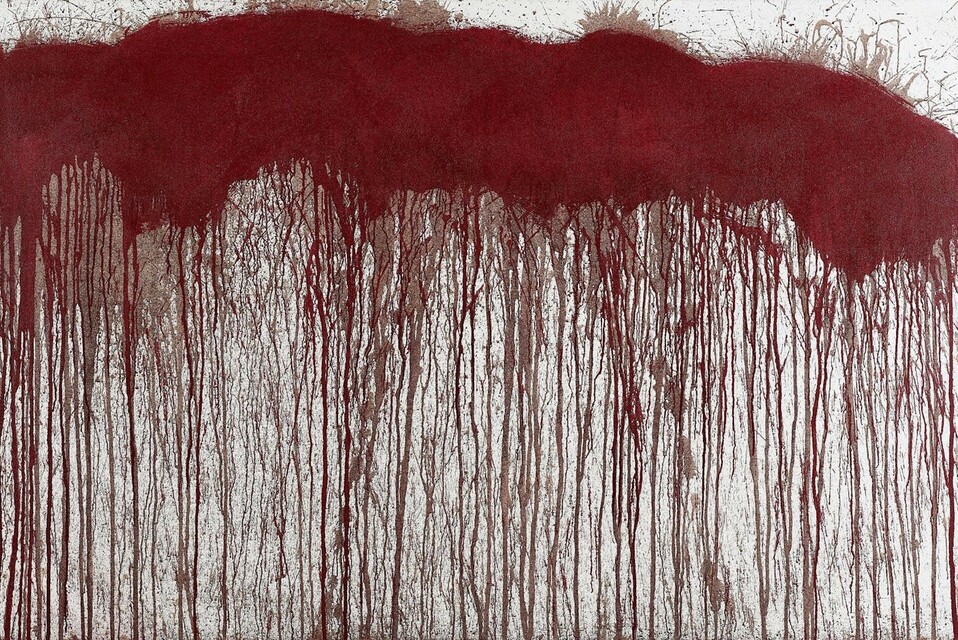 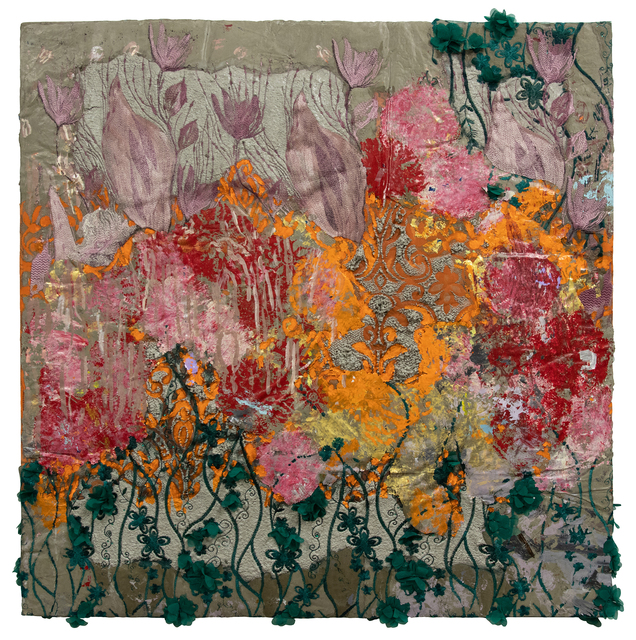 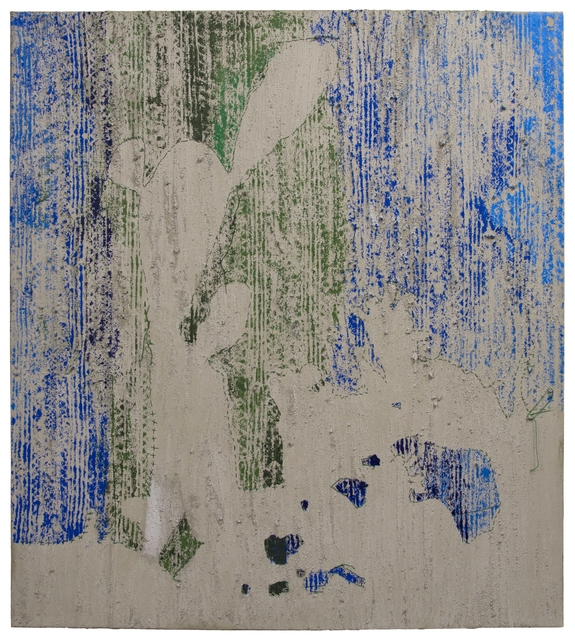 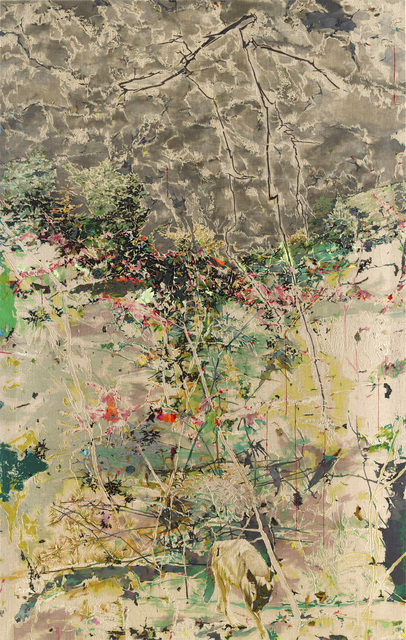 In 2022 Hyber will have a retrospective at Cartier Foundation, Paris, a permanent public sculpture installed in MARFA, TX and a public installation of thirty one sculptures at Palais Royal, Paris.

Tamara Kostianovsky is a Latinx artist whose work addresses themes including the environment, violence and consumer culture, often employing discarded clothing to create visceral and intricate sculptures and installations. Her work has been exhibited at venues such as El Museo del Barrio NY; the Jewish Museum NY; Nevada Museum of Art, NV, and many others, receiving distinguished awards such as a Guggenheim Fellowship and grants from New York Foundation for the Arts and from the Pollock-Krasner Foundation. Her work has been reviewed in the New York Times, Boston Globe, Village Voice, Marie Claire, La Republica, El Diario New York, Colossal, and Hyperallergic, among others. Residencies include Yaddo, Wave Hill Gardens, LMCC, Socrates Sculpture Park, and Franconia Sculpture Park. Kostianovsky received a BFA from the National School of Fine Arts, Buenos Aires, Argentina, and an MFA from the Pennsylvania Academy of the Fine Arts, Philadelphia.  Tamara Kostianovsky is represented by Slag Gallery, NYC.

One of the founding members of the Wiener Aktionismus (Viennese Actionism) art movement, Hermann Nitsch, born in Vienna in 1938, is also one of the most prolific members of the group. Hermann Nitsch is particularly interested in expressionism and religious art, following his academic training. Noted as a master of Austrian performance, the continuously active artist presents a total art with sensuality: limitless, Dionysian and demonic. His mastery of many media (plastic arts, theater, music, etc.) expresses his system of values, at once spiritual, philosophical, aesthetic, and social, all taking part in his larger artwork.

Over the course of his career, Nitsch has exhibited at the Centre Pompidou, Paris; the Moderna Museet, Stockholm; the Leopold Museum, Vienna; the Albertina Museum, Vienna just to mention a few.  Nitsch lives and works at Prinzendorf Castle, Austria.

The artist is now represented by Pace Gallery.