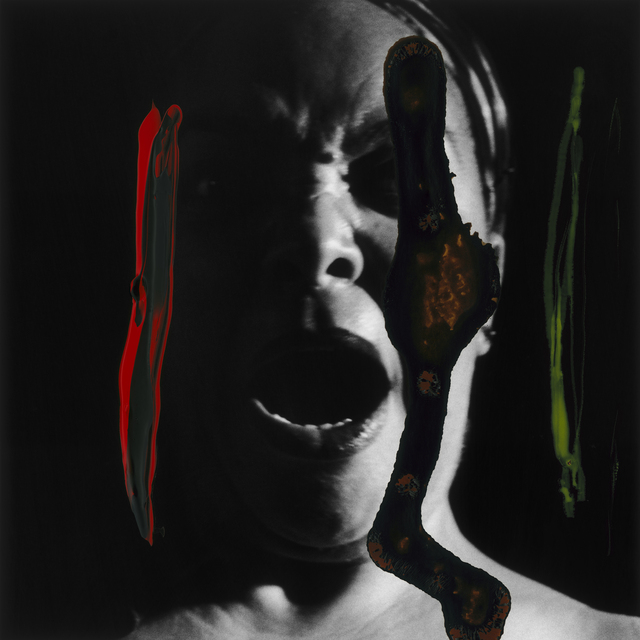 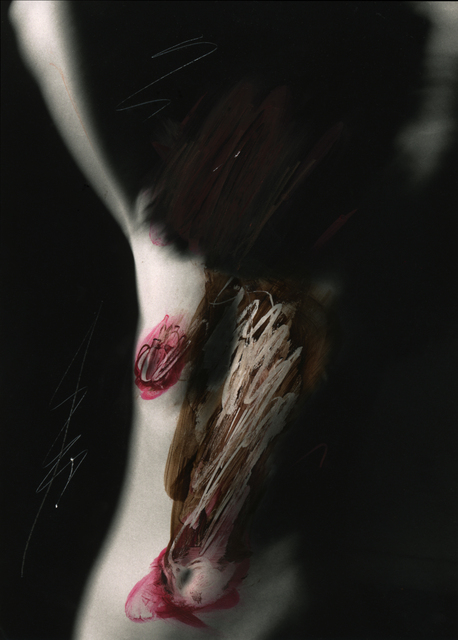 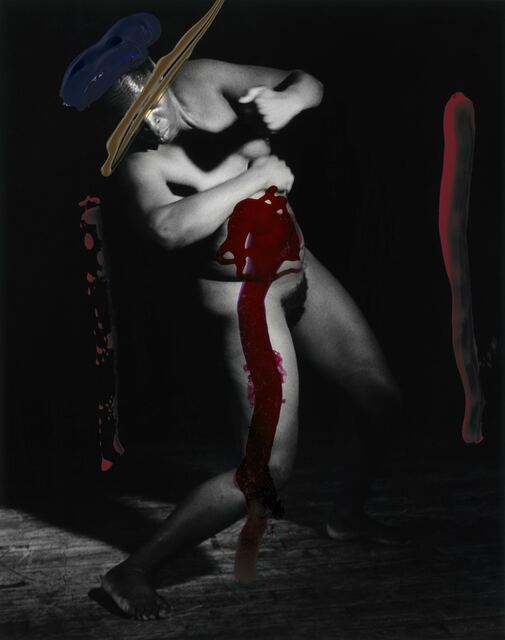 Is Ariane Lopez-Huici a photographer, or a painter?  Yes, and yes. And a special kind of director, too—one who turns the space of the studio into a theater in which the model is free to act, to move, to express, seemingly, anything. No rules. She moves with them, following their lead. “It’s almost like a dance,” she says. The photographer is in motion, but discreetly so: Our attention remains focused on the model. And however wildly expressive the model’s movements might be, the resulting images have an almost classical clarity. However ecstatically naked the model, however lovingly appreciative of the inherent sensuality of the model’s flesh the photographer may be, the image makes ecstasy durable, almost sculptural, and the photographer’s gaze is non-possessive. It desires only that the other person, the model, should be, and to bear witness to the manifestation of that being.

Much has been written about the distinction between nudity and nakedness. Lopez-Huici’s models are never nude. A nude is a model who has shed his or her clothing; nudity accepts being clothed as the normal human state of appearance. By contrast, in Lopez-Huici’s images of, say, Aviva or Dany, I glimpse something different, a being that is whole, that is pure expression, that has not, you might say, had to be stripped. And when I see Maria Mitchell swirling a great piece of fabric around herself—I don’t even know if it is garment or just a length of white cloth—I feel, on the contrary, that she has elected, not to clothe herself, but to shed, for a time, in complete freedom, her nakedness. The fabric appears, not as a covering, but as another kind of dance partner.

But the pure photographic image is not the end of the story.  The photographer becomes a painter. Aggressive yet joyous marks of acrylic paint: Looking at them, I sense that yet another dance has taken place. The photograph finds its partner in paint. There’s joy in seeing how Lopez-Huici, an artist already completely fulfilled in the medium of photography, finds herself free to release another kind of artist in herself, not (of course) because I imagine it is better to be a painter than a photographer, but because it is better to be plural than to be one thing. These images are each in themselves plural; and because the artist has allowed herself to be plural, both photographer and painter, she offers us more to see, more to dance with in the mind, than photography or painting alone. And, of course she has already entered plurality, as well, in her collaboration with her model, which makes both of them something other than what they would have been alone. And then there is a third stage, in which the painted photographs become, again, photographs—Loepz-Huici has spoken to me of the pleasure she takes in the photographic enlargement of the painterly gesture, what she calls a “magical transformation.” But these photographs have painting inside them as the photographer has the art of painting inside her—art and artist alike in the plural.