A World After Its Own Image 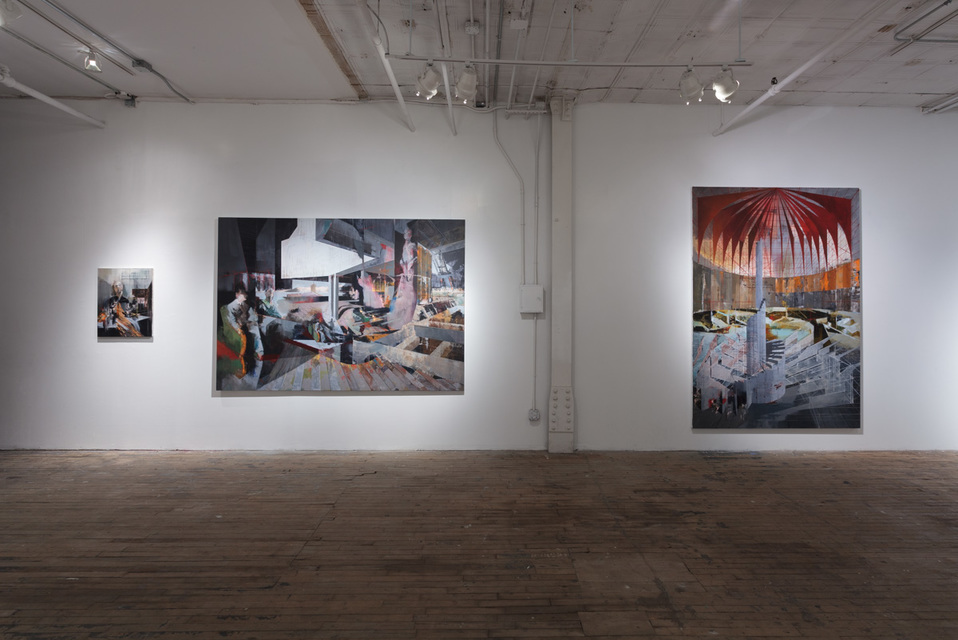 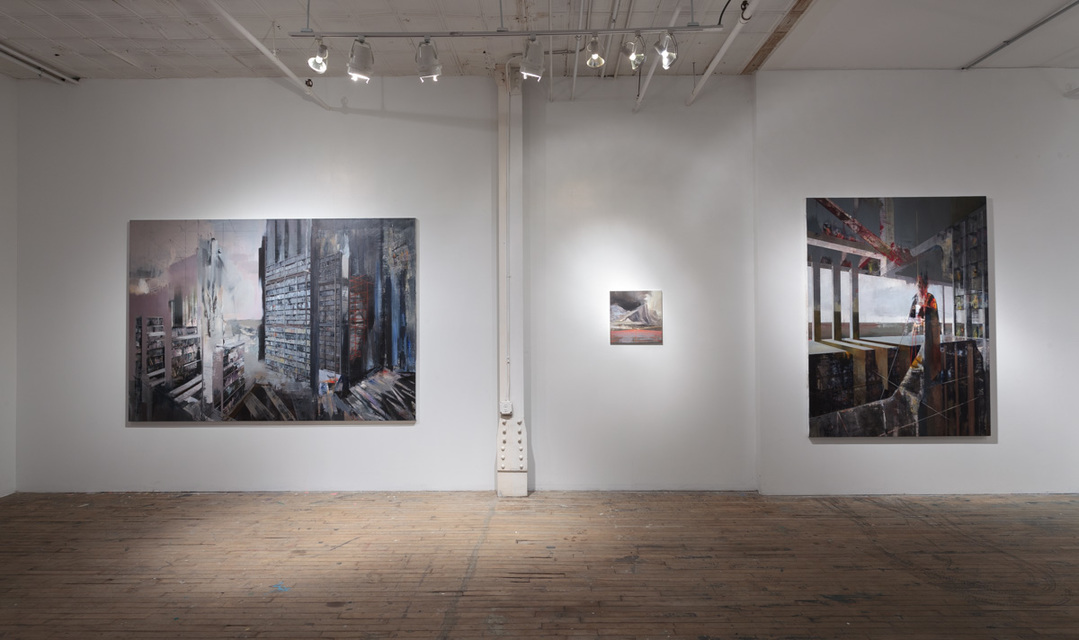 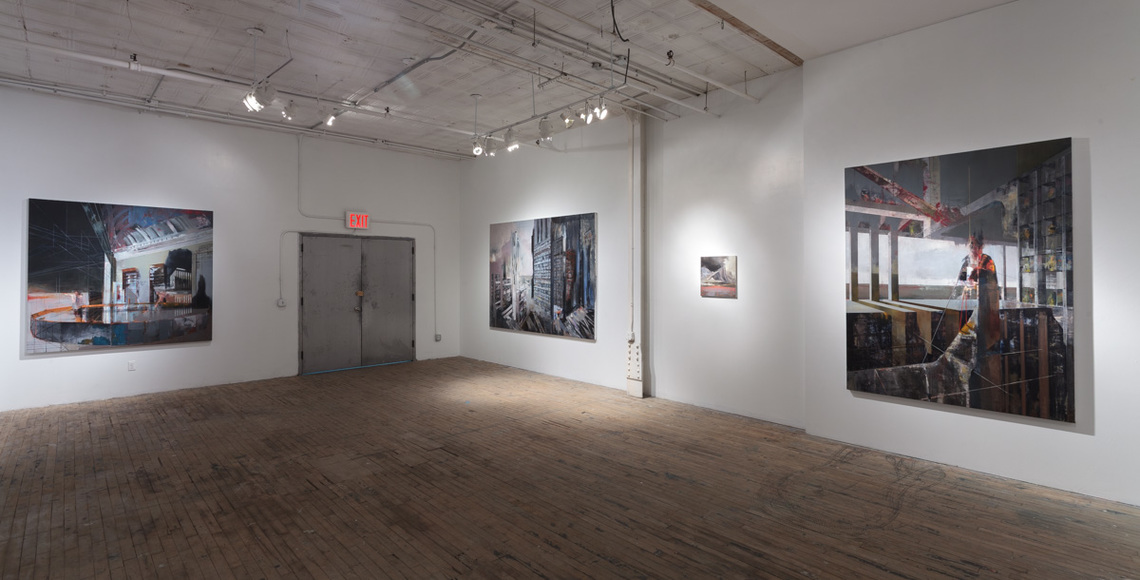 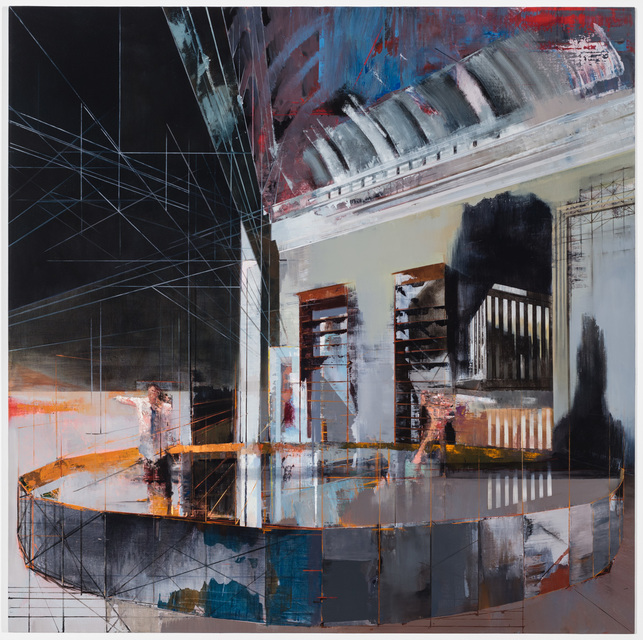 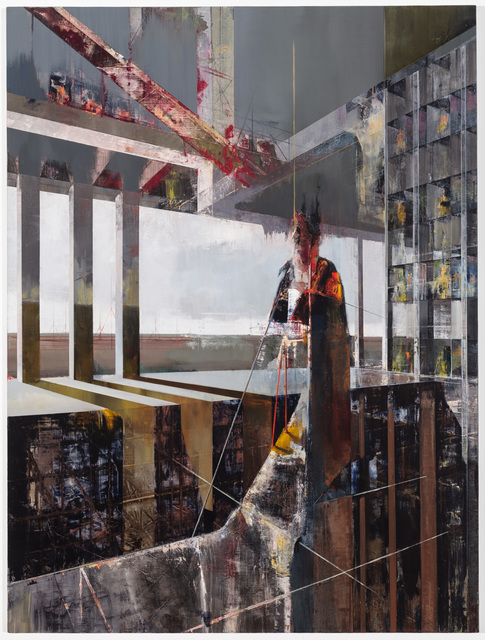 Slag Gallery is pleased to present A WORLD AFTER ITS OWN IMAGE, a solo exhibition featuring the latest works of Brooklyn-based artist Tim Kent.

Tim Kent charts the architecture of dreamscapes in “A World After Its Own Image”, a solo show featuring his latest paintings. Kent takes a draftsman’s eye to his energetic abstractions, using the visual language of buildings—elevation lines, orthographic projections, and elements such as stairs, doors, and windows—to inject order into disordered spaces. Challenging hierarchies of perspectives, Kent’s works encourage viewers to reconsider the dialectical relationship between artist and viewer, between imaginary and tangible places, and between abstraction and formalism.

Augmenting the oppositional relationships highlighted by his work, Kent deploys a variety of palettes—from natural olives, browns, and grays to more vibrant hues like traffic-cone orange and sulfuric yellow—in loose abstractions, from which depth and space slowly emerge. The signposts of architectural drafting are added along with easily identified formal elements in a process that both grounds the work in a tangible reality and turns the painting into a locus of the surreal.

In short, Kent’s work deals in paradox. He offers the viewer frozen constructions that are at the same time full of dynamic power. One is drawn into the work by recognizable objects, only to look further and discover that they are caught in impossible spaces. Perspective is imposed by the artist only to be undermined over and over again by each viewer’s unique perceptions. In “A World After Its Own Image” the vectors of the precise and the intangible, the serious and the absurd, intersect in an aesthetic playground that is as visually engaging as it is thought provoking.

Kent received a Masters of Fine Arts degree from University of Sussex at West Dean College, UK and a Bachelor of Fine Arts from Hunter College, NY. His work continues to be exhibited both nationally and internationally, in both group and solo shows. Kent’s work has been appeared in the likes of Brooklyn Rail, Fine Art Connoisseur, New American Paintings, New Criterion.