In The Corner Of My Eye 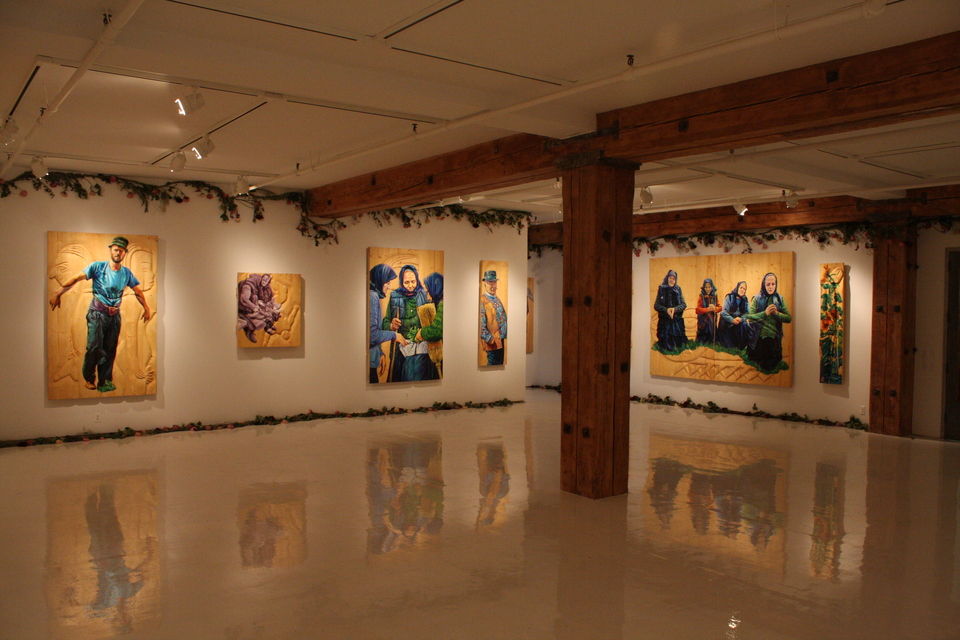 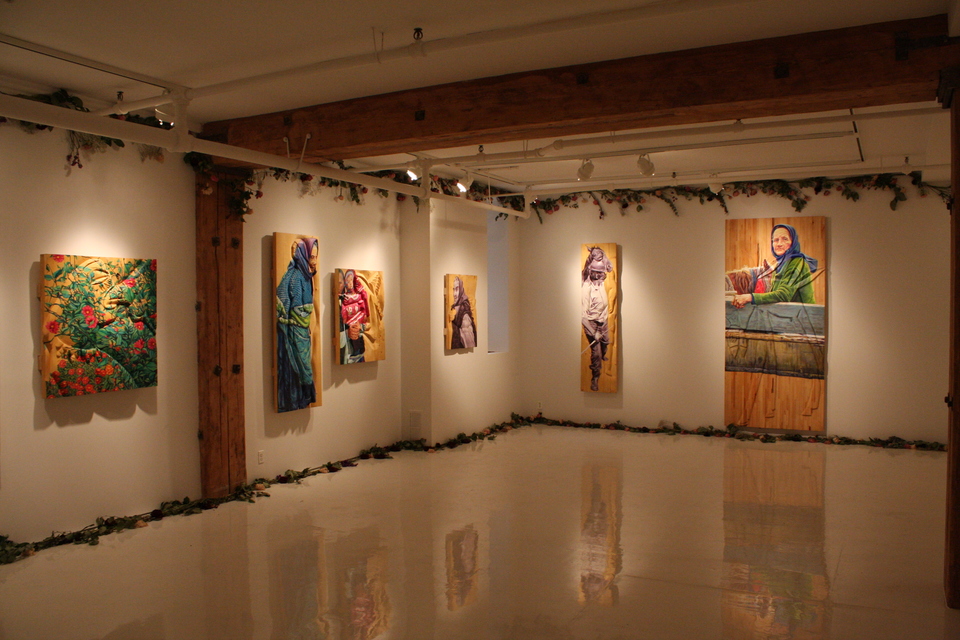 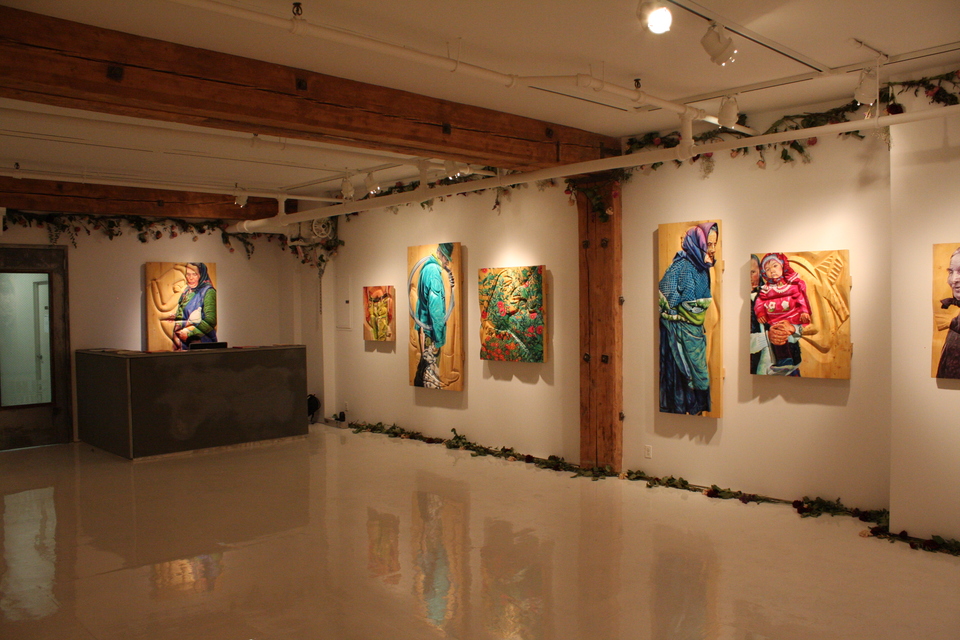 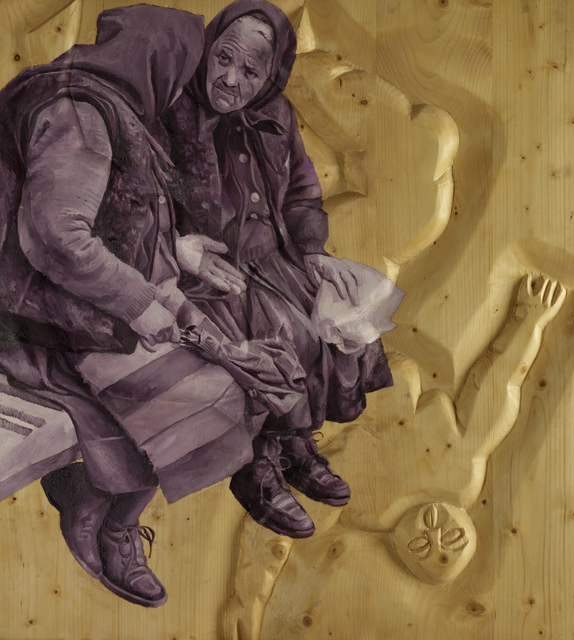 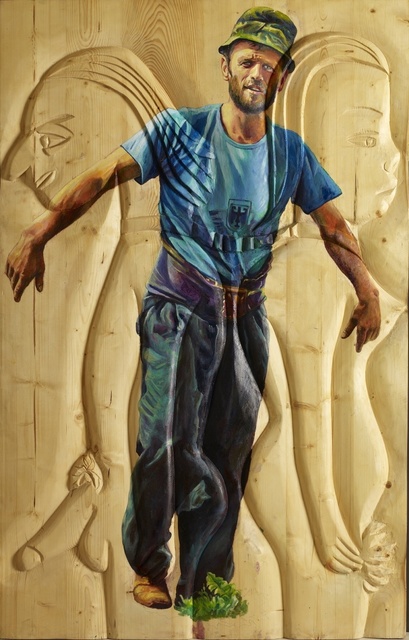 SLAG is pleased to announce the opening of their new gallery at 548 West 28th Street.

SLAG will open on June 12th with the first New York exhibition of works by the Romanian artist Dumitru Gorzo.

The exhibition will include 34 of the artist’s recent paintings on carved wooden reliefs. In these works the artist has painted realistically rendered portraits of relatives and neighbors from his native village over relief sculptures of primitive characters and archetypes carved by the artist into panels of linden and fir. Two contrasting worlds are superimposed: the beautifully rendered pedestrian life of the modest, rural villagers contrasting with the wild and libidinal figures underneath. Gorzo has returned repeatedly to the members of his village of Ieud as a subject. It is his goal to paint a portrait of every resident of his village, which is populated by more than 1,000 people.

In the Corner of My Eye evokes images created by the mind at the periphery of the visual field, images and forms that appear free from the oppression of logic and convention.

Gorzo was born in 1975 in Ieud, Maramures, Romania. In 2006 he was the subject of a major, one-person exhibition at the Romanian National Museum of Contemporary Art (MNAC) in Bucharest (Oct.-Dec. 2006). The exhibition then traveled to the Brukenthal Art Museum, Sibiu, Romania (Dec. 2006–Jan. 2007). He received a degree from the University of Fine Arts in Bucharest. Since 1999 he has shown extensively in Romania where his work has garnered extensive press coverage and a growing audience. His exhibitions have frequently generated controversy for their political and sexual subject matter and the artist’s unusually bold treatment of issues that are still considered quite controversial in Romania. In addition to numerous solo exhibitions in Romania, Germany, Austria and Luxembourg, his work has been included in group shows in Austria, Belgium, Germany, Italy, Luxembourg and Romania. The artist lives and works in Bucharest.

An illustrated catalog including an essay by Marek Bartelik, art historian and critic, will be published in conjunction with the exhibition.