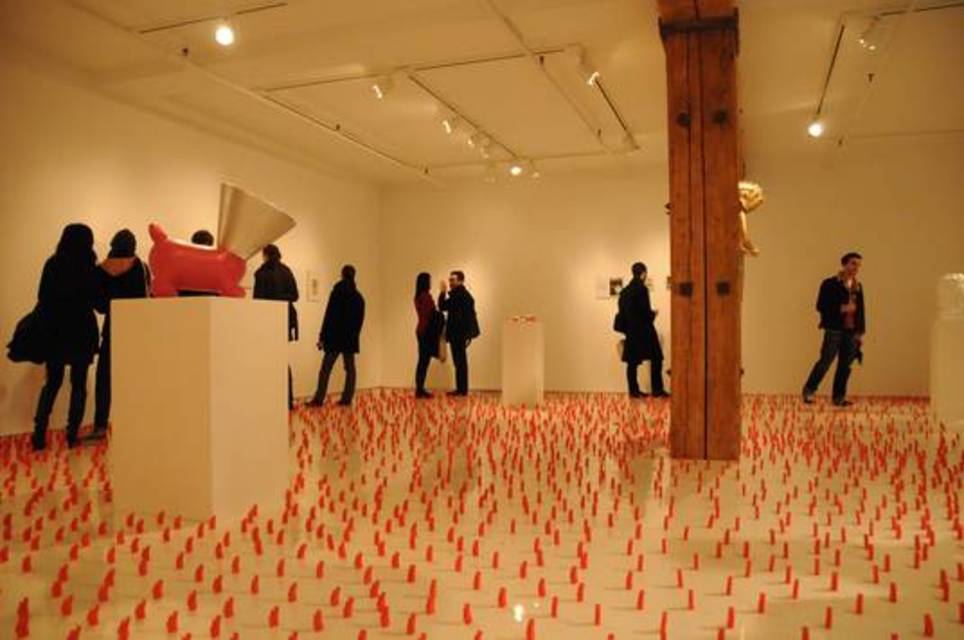 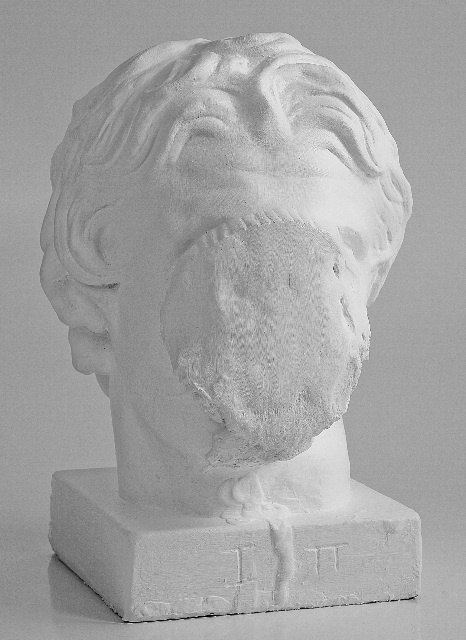 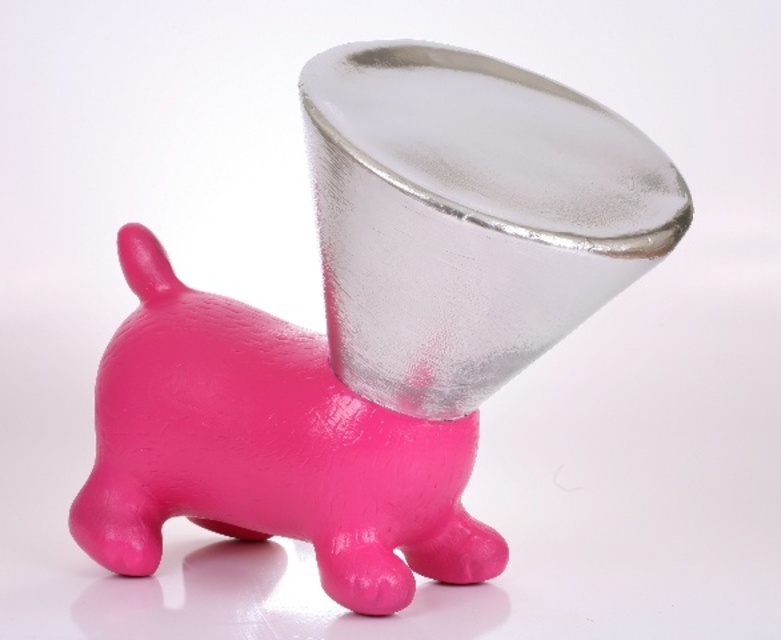 Serkan Özkaya (b. 1973, Istanbul) is a conceptual artist whose works use appropriation and reproduction; they usually operate outside traditional spaces for art. He holds an MFA from Bard College, New York, and a doctorate in German language and literature department from Istanbul University, where he also earned his BA and MA.

“[Özkaya] is a provocateur, a utopianist, a kind of merry prankster in the tradition of Duchamp and the Dadaists, shuttling between the hyperbolic, the deadpan and the serious as he explores and expands the meaning of history, creativity and authenticity.” — from the catalog essay by Lilly Wei

In addition to several new sculptures, the exhibition will also display the letters that the artist has written and continues to write to bourgeois bureaucracies and cultural institutions and curators. Also in the exhibition is Proletarier aller Länder, a compelling installation that deploys an army of little red proles shaped from flexible plastic foam figures across the exhibition gallery’s floor and anchored to it. Viewers are invited to walk on them, but the diminutive laborers spring back despite the trampling, which demonstrates the resilience, collective power and indestructibility of the working classes.

Özkaya’s previous solo shows include “A Sudden Gust of Wind” (Boots Contemporary Art Space, St. Louis, 2008), “Bring me the head of… ” (M on the Bund, Shanghai & Freemans, New York, 2007). “Monet: A Retrospective,” (Künstlerhaus Bethanien, Berlin, 2006), and “Loverboy” with Matts Leiderstam (MiniGallery, Stockholm, 2004). Özkaya produced his work “Today Could Be a Day of Historical Importance” in collaboration with four newspapers (Radikal in Turkey, Aftonbladet in Sweden, Freitag in Germany, and the New York Times).

An illustrated catalog including an essay by Lilly Wei will be published in conjunction with the exhibition.