Today Could be a Day of Historical Importance 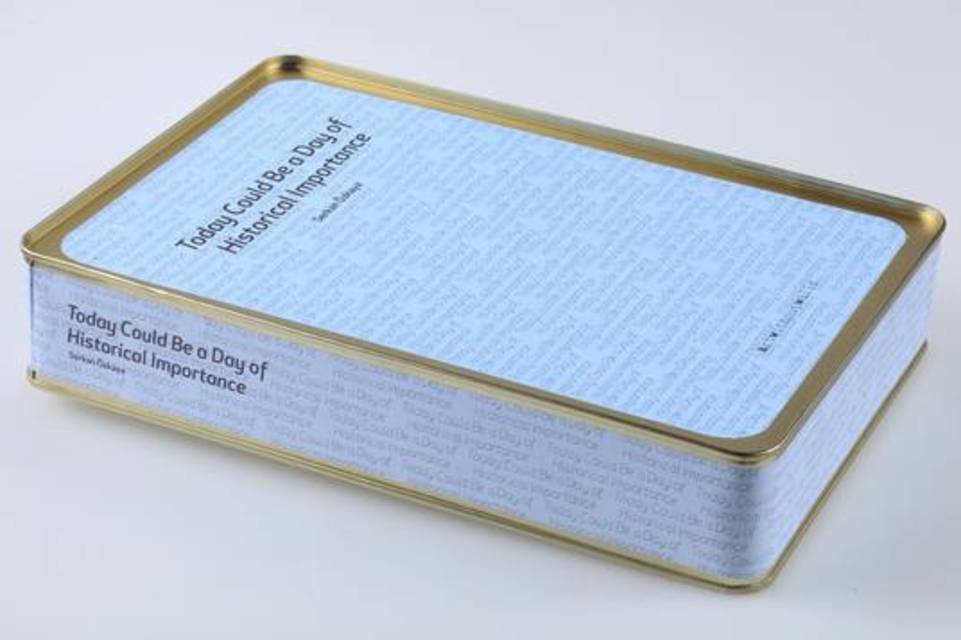 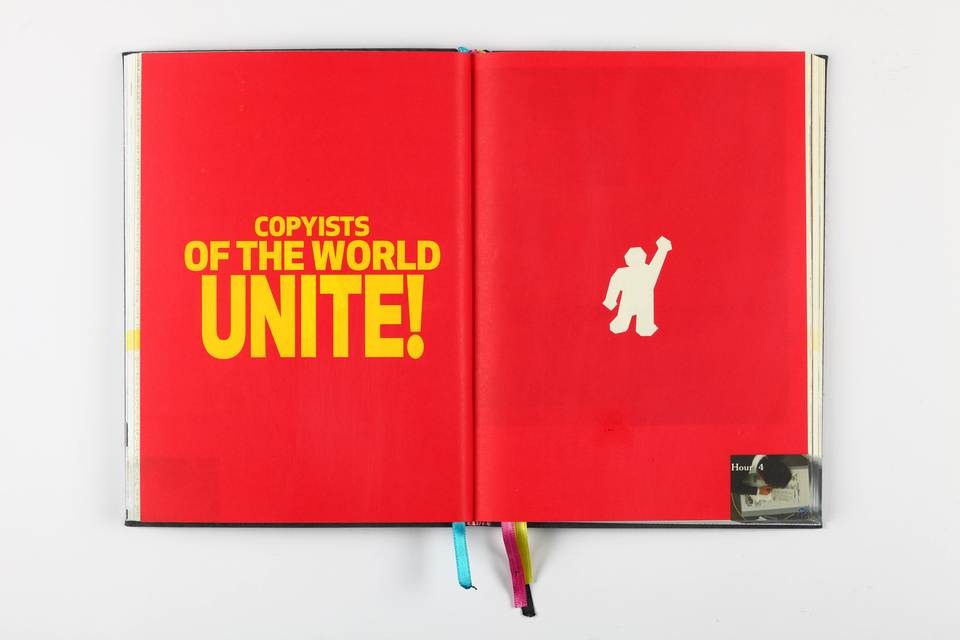 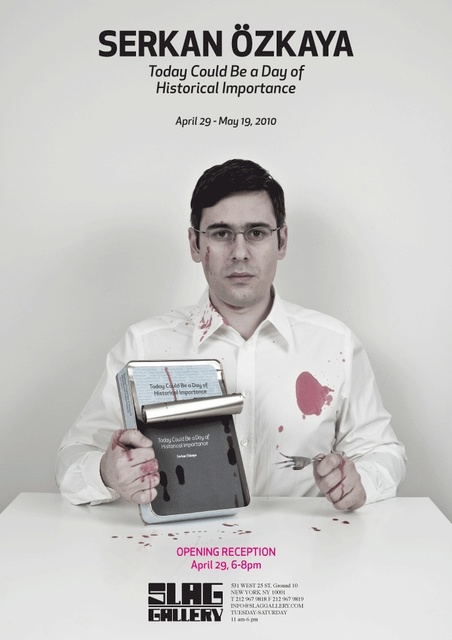 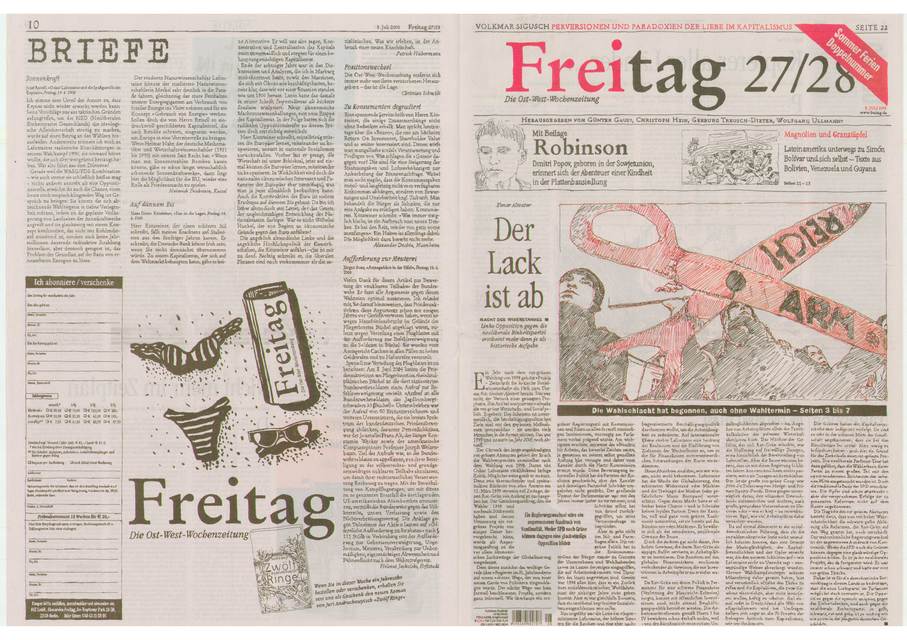 Slag Gallery is proud to present the whole series of Serkan Özkaya’s drawings made for his collaborations with newspapers around the globe for the first time in its entirety.

For Today Could Be a Day of Historical Importance, launched eight years ago, Özkaya collaborated with newspapers across the globe to hand-draw the text and images of pages of their papers after they were laid out by the newspaper’s editors. The drawings were printed in place of the typeset pages, resulting in accessible, affordable, and unexpected works of art that were distributed to millions of people.

Drawings, tests, prooves and documentaries from the project will be shown at Slag Gallery in New York City beginning April 29, 2010. In addition, Özkaya will present a talk about the project at the Drawing Center in New York on April 24, at 2 p.m.

Özkaya’s recent book under the same title is published by artwithoutwalls, the nonprofit arts organization that sponsored Özkaya’s most recent collaboration with Louisville’s The Courier-Journal in April 2009. It includes discussions, interviews, and articles on the project, in addition to hundreds of color reproductions of all of Özkaya’s newspaper pages and photographs documenting his working process. The Courier-Journal recently won an award of excellence from the Society of News Design for this collaboration with Özkaya.

Today Could Be a Day of Historical Importance was first realized in 2003 with the Turkish intellectual daily Radikal, where Özkaya hand-drew the first and last pages of the paper. Özkaya then went on to execute the concept in Sweden (Aftonbladet), Germany (Freitag), and the U.S. (The New York Times and The Courier-Journal).

Born in Istanbul, Özkaya has shown his work in galleries around the world. In the past year he was the subject of solo shows at Slag Gallery, NY, Daniska, Istanbul and at 1k Projectspace, Amsterdam. He has participated in PERFORMA07, 9th International Istanbul Biennial, and in numerous international shows. With a longstanding interest in issues of authenticity, Serkan Özkaya frequently works in collaborative modes to question originality and authorship. For his restaurant collaboration series called Bring Me the Head of… Özkaya supplied casts for restaurants in Istanbul, Shanghai, and New York, and offered patrons the chance to buy a piece of art and consume it immediately. Özkaya has authored six books; including Have you ever done anything right, co-authored with Willoughby Sharp.

Serkan Özkaya’s oevre operates yet in another layer of appropriations and cross-references of the classic as well as contemporary art works. His infamous, larger-than-life-replica “David (inspired by Michelangelo)” had collapsed during the installation at the 9th International Istanbul Biennial; his installation “A Sudden Gust of Wind” that depicts a room full with sheets of paper frozen in time and space is a reference to Hokusai and Jeff Wall; his giant installation “Proletarier Aller Laender” is a quotation of the well-known communist slogan and the title for his drawings made for the newspaper series incorporates a reference to Braco Dimitrijevic’s works from the 70s.