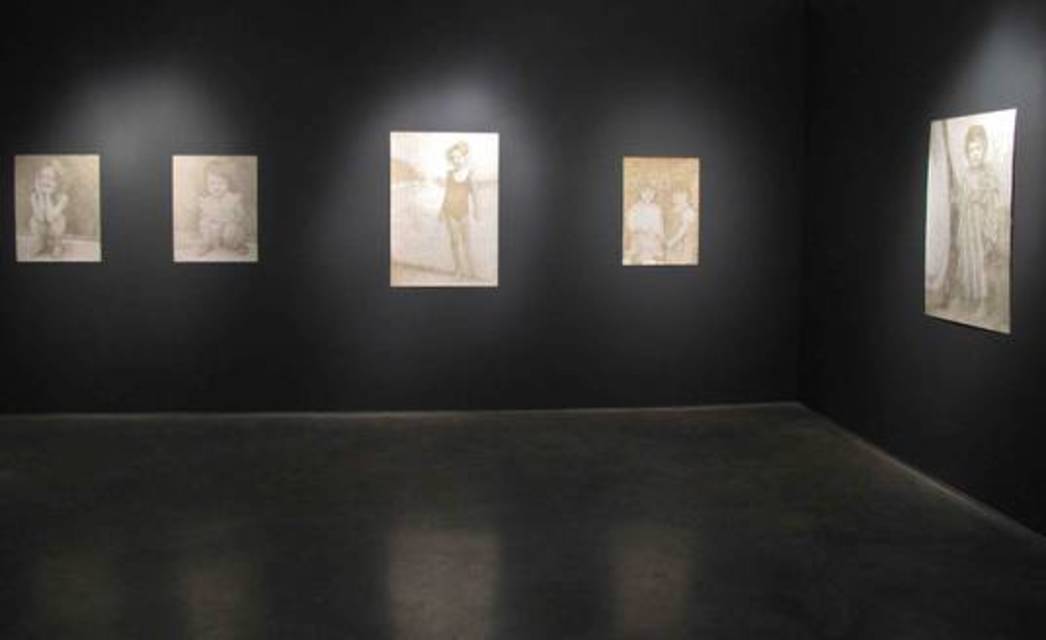 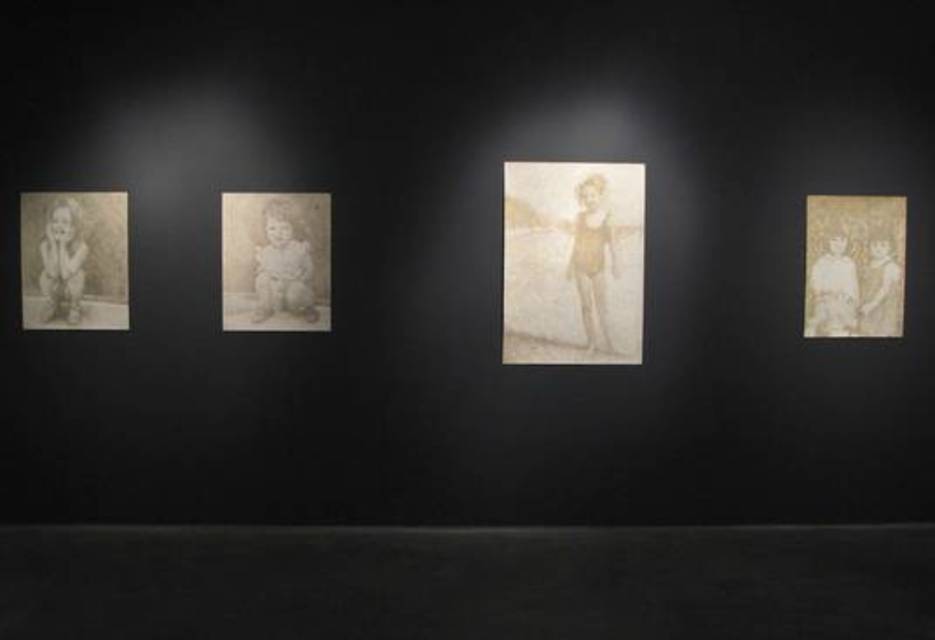 Slag Gallery is pleased to announce the opening of CURRENT PAST, a solo exhibition featuring a new body of work by Ioana Joa.

Joa’s new work invites objection to the idea that what is present slips further and further into the past to the point of “non being”. The viewer is imaginatively drawn along, to linger on in silent contemplation of its’ own “disappearance”, and almost to hear the time passing.  The works unveil something that borders on the invisibility, a present of things past that exists, in some sort, in the soul.

Nevertheless, Joa’s raises an interesting conundrum that takes us back to Augustine’s Confessions: “ How can we say that either this is, whose cause of being is, that shall not be: For it had not yet passed away, so as not to be, and therefore there was.”  This is a thought for the viewer to ponder.

and a degree of advanced studies in painting from Accademia di Belle Arte, Roma, Italy.