The Light At the Edge of the Realm 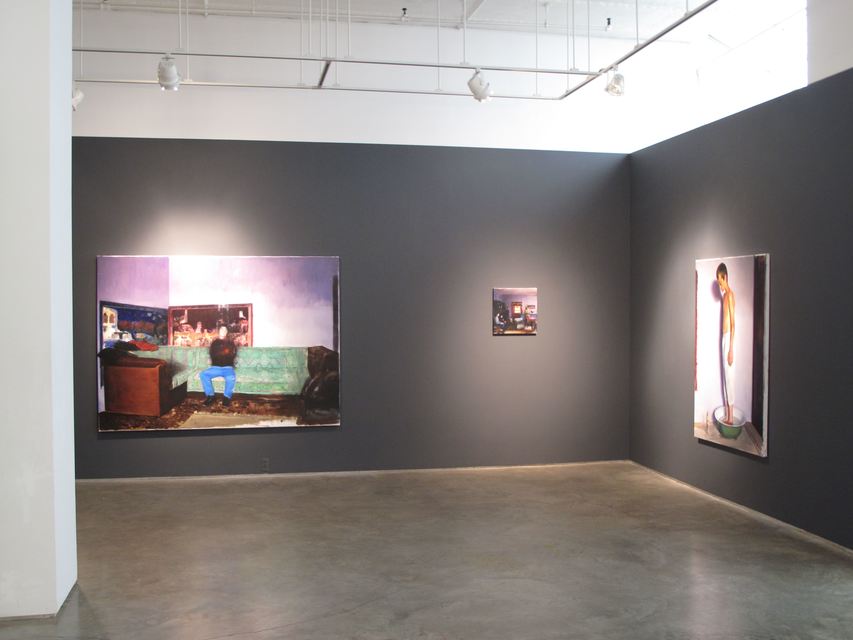 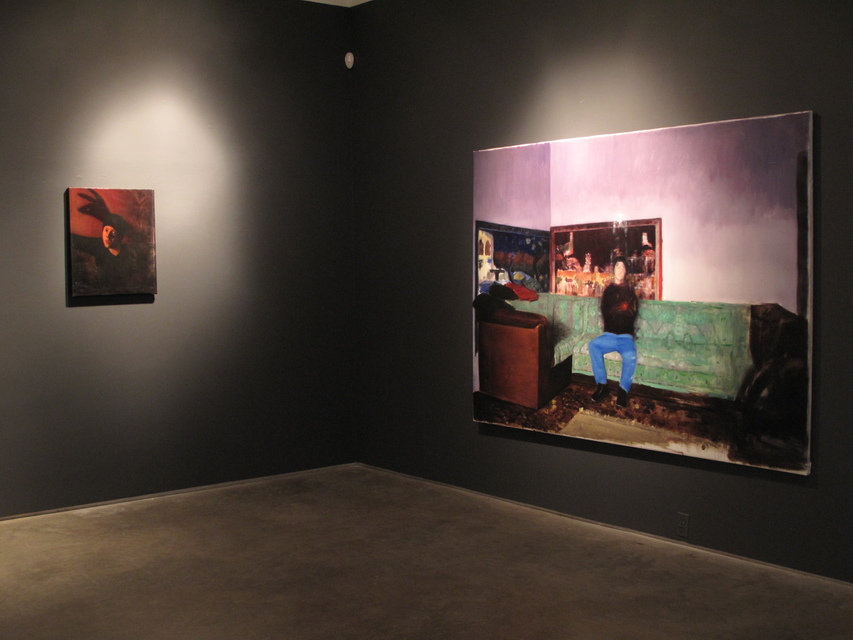 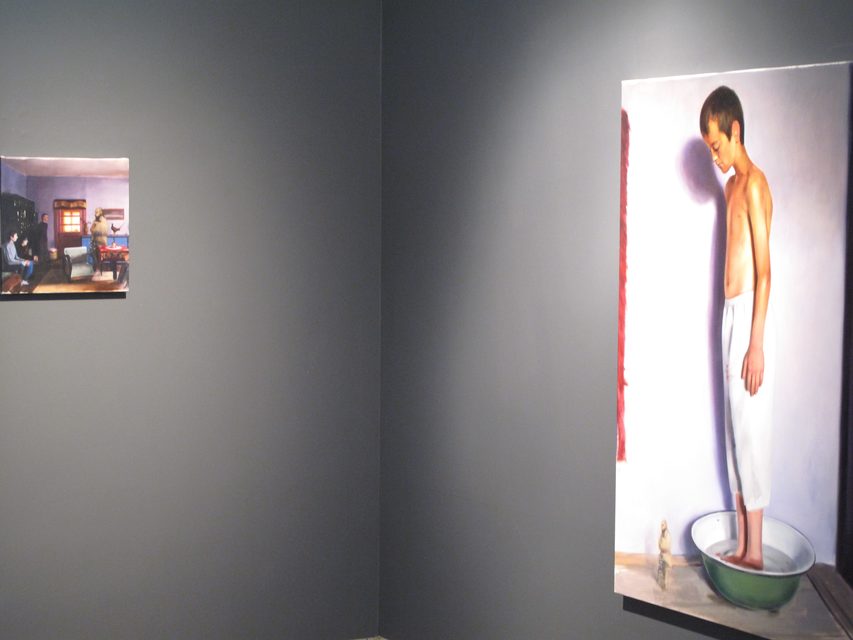 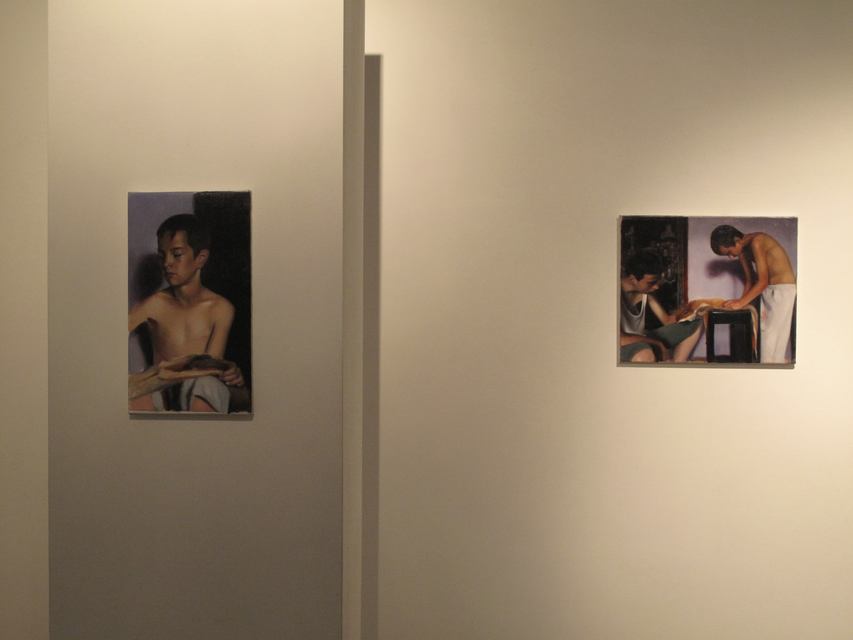 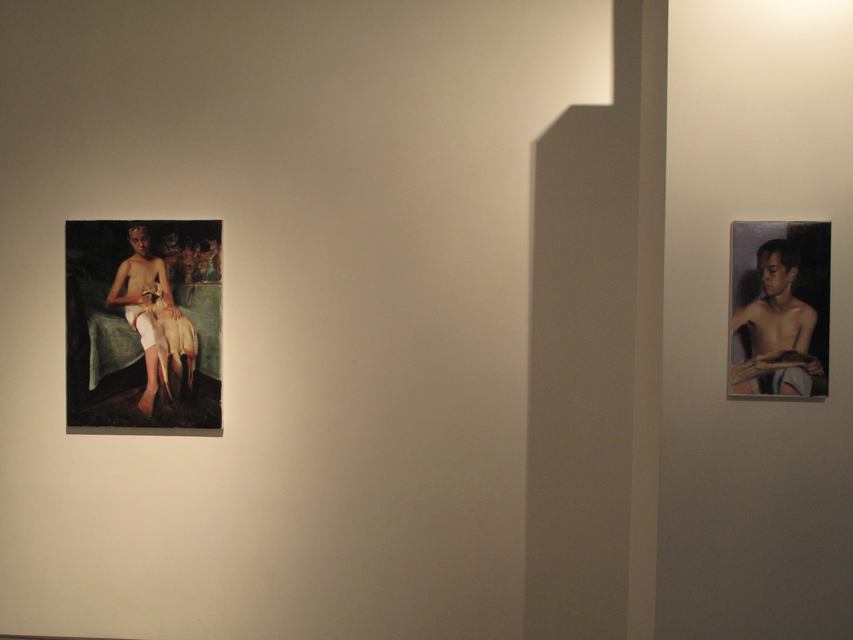 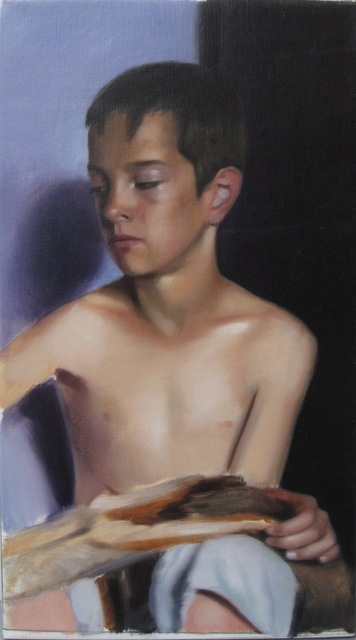 SLAG Gallery is pleased to announce THE LIGHT AT THE EDGE OF THE REALM, an exhibition of recent paintings that uncovers the imagination of the young Romanian artist, Sergiu Toma.

Toma’s paintings are marked by the timeless fervency of their visual description.  The presumedly “casual” scenes seem interlocked with partially remembered dreams, where the beholder’s viewpoint becomes an integral part of the painting.   An atmosphere of nostalgia and mystery is inherent in Toma’s images; familiar objects carry symbolic meanings and nonhuman forms are often used as objects of displacement, to bring up issues that cannot be expressed forthrightly.

Sergiu Toma who lives in Cluj, in northern Transylvania, cites historical painting as having influenced his work:

“Recurring throughout my work is the reminiscence of childhood and I noticed that this desire to return to the past and recreate places, situations and stories is similar with my interest of going back to the art of old masters.  Contemporary artist Peter Doig, who basically continues Gauguin's art, spoke about the power of the artist just like that of a shaman to bring together in a painting the past and the present…in my work, I obstinately mélange both to create a particular atmosphere surcharged with evocative power.”

Sergiu Toma was born in 1987, in Baia Mare, Romania; he lives and works in Cluj, Romania.  He received his MA and BA from the University of Art and Design, Cluj, Romania.