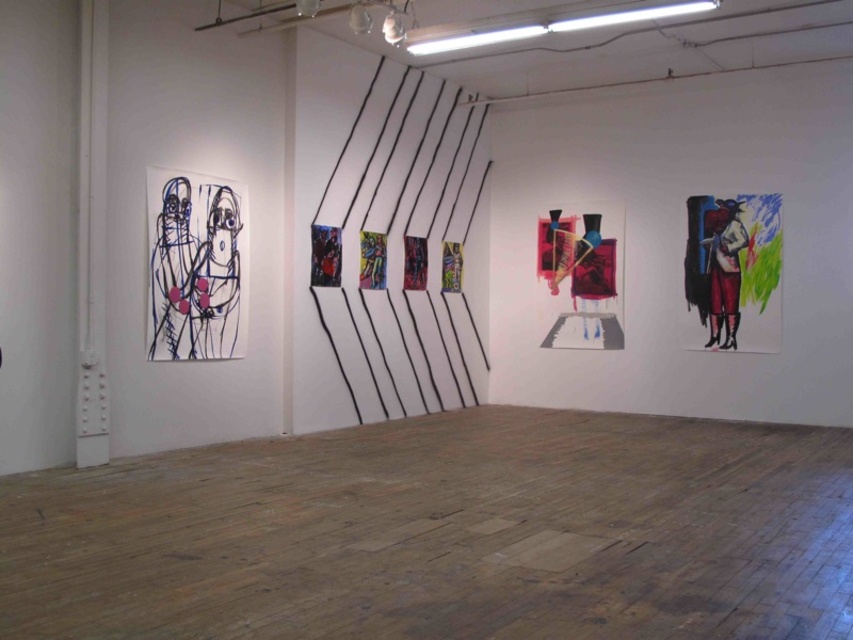 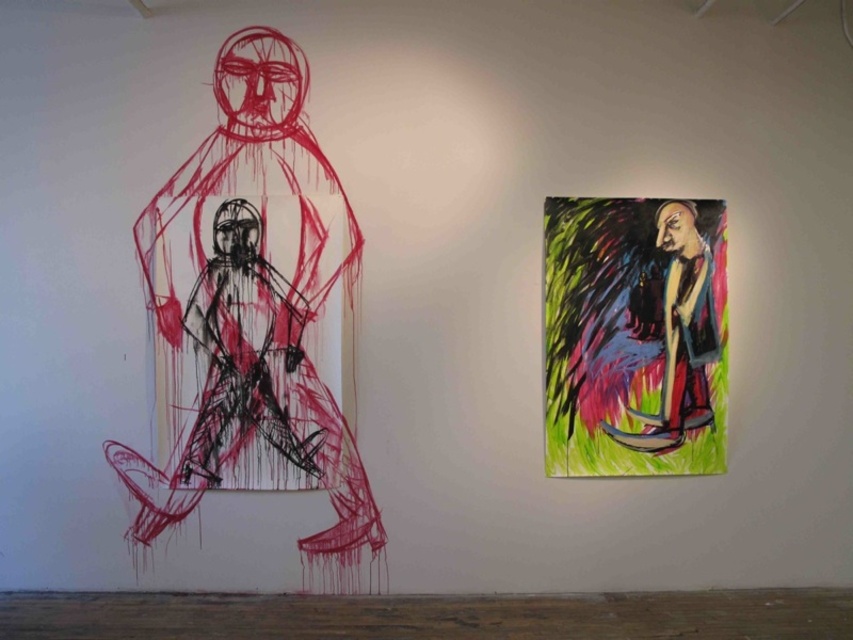 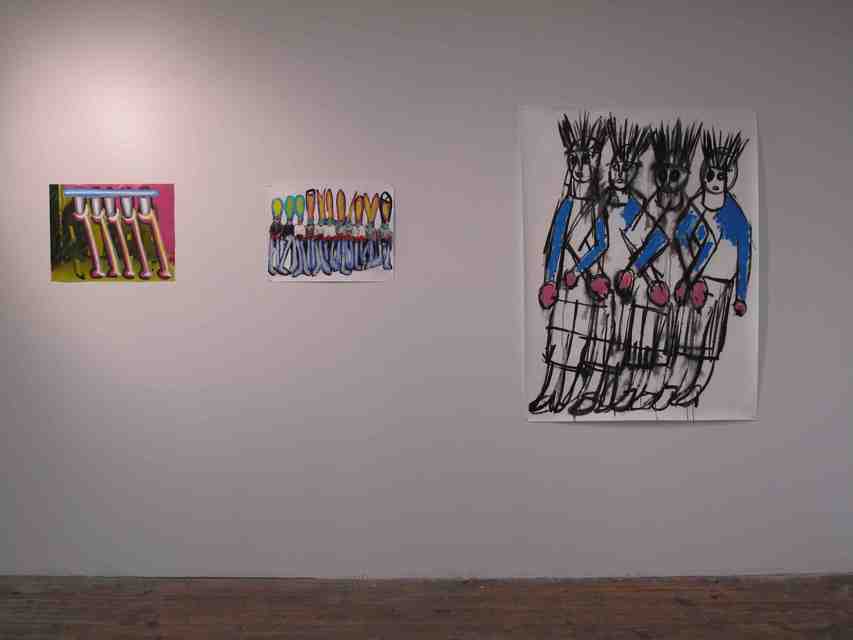 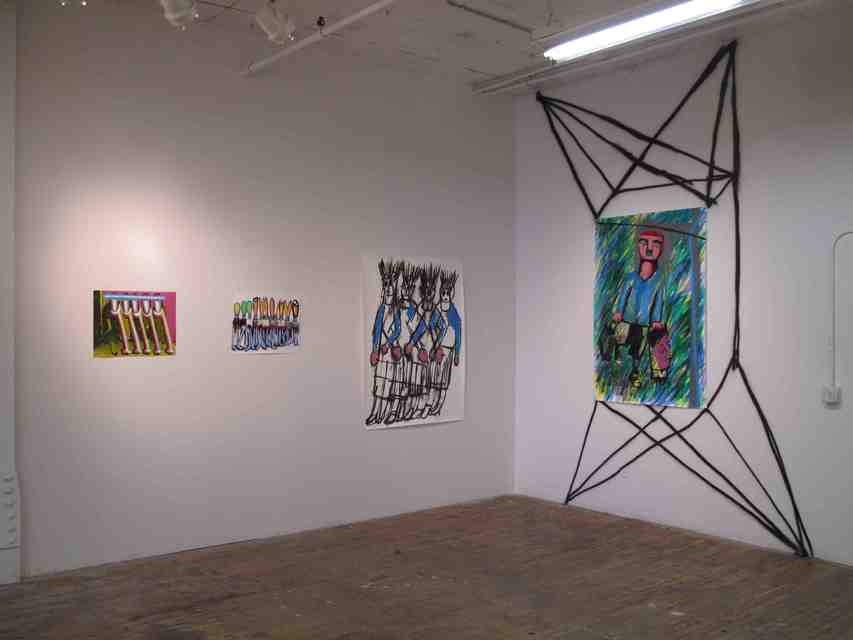 SLAG Gallery is pleased to announce the opening of “REALITY’S NOSTALGIA”, new works by Dumitru Gorzo.

Dumitru Gorzo's variably scaled mixed media paintings on paper are at once explorations into, extrapolations from and expressive, highly energetic extensions of the photographic images that engender them. Working mostly with black and white prints of his own creation, the artist goes on to either venerate or defy the pictorial content of the photos, which often become so deeply integral to and embedded within the greater compositions as to be almost obscured entirely. The results are nothing short of dashing. In medium and movement alike, Gorzo's bold, impetuously executed figurations work against the frozen realities lying now alongside, now beneath them, while the rich breadth of his palette tends toward the brighter points of delight. At times glimpsed through so many layers of nostalgic wince, the identities of the artist's subjects are either masked in anonymity or rubbed out quite completely, yet the overall mood is vibrantly alight. — Paul D'Agostino

In 2006 Gorzo was the subject of a major, one-person exhibition at the Romanian National Museum of Contemporary Art (MNAC) in Bucharest (Oct.-Dec. 2006). The exhibition then traveled to the Brukenthal Art Museum, Sibiu, Romania (Dec. 2006–Jan. 2007). He received a degree from the University of Fine Arts in Bucharest. Since 1999 he has shown extensively in Romania where his work has garnered extensive press coverage and a growing audience. His exhibitions have frequently generated controversy for their political and sexual subject matter and the artist’s unusually bold treatment of issues that are still considered quite controversial in Romania. In addition to numerous solo exhibitions in Romania, Germany, Austria and Luxembourg, his work has been included in group shows in Austria, Belgium, Germany, Italy, Luxembourg and Romania. The artist lives and works in Bushwick, New York.  In August 2012, Dumitru Gorzo will have a solo exhibition at NJ MoCA.