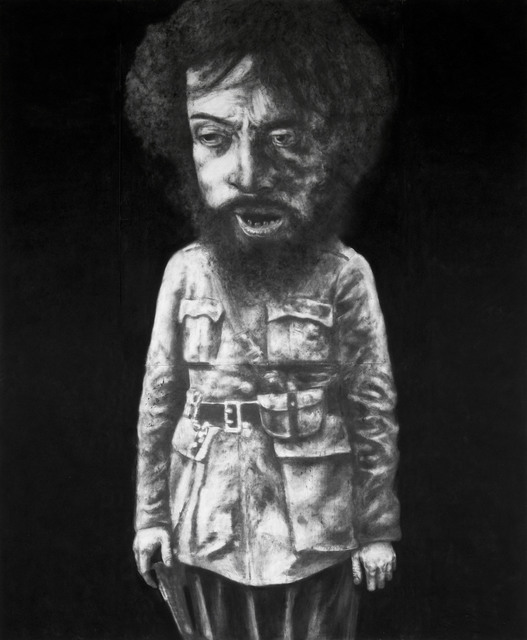 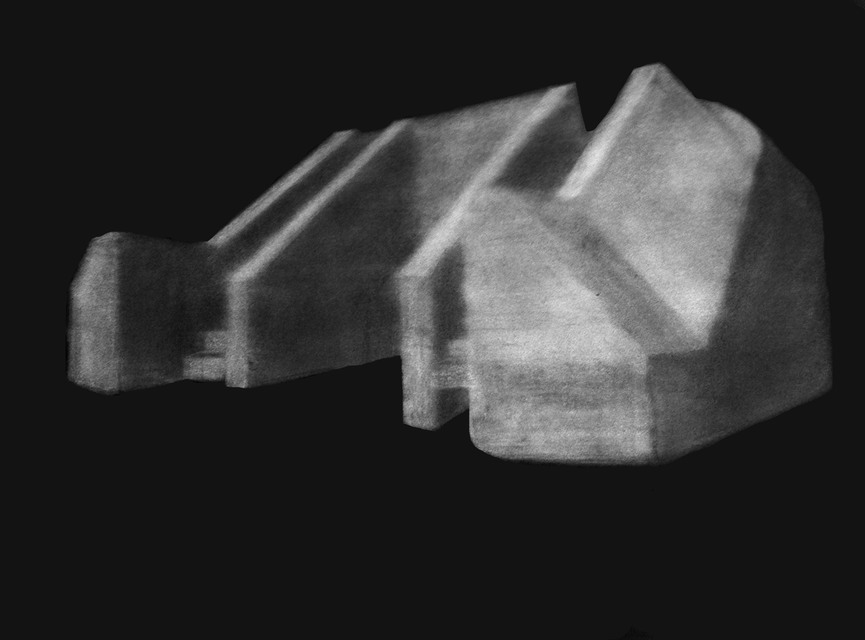 Slag Contemporary is proud to announce the opening of “WHAT IS LEFT”, a show featuring recent works by Marko Velk.

The deep tones of charcoal heaped heavy upon fine woven papers might lend themselves rather readily to dark imagery and gravitas, but it takes the touch of a master to bring medium-breaching rhyme to so much grit and grime. To be sure, Marko Velk wields his tools and hand with just such deftness and skill. Plumbing depths at times violent, at times tinged with ephemeral grace, Velk references hallmarks of art history and human endeavor—on scales ranging from intimate to grandly robust—with sufficient self-contained narrative force and stylistic variance to challenge all conceivable aesthetic reaches of his medium of choice. Whether his renderings depict decapitations or angelic presences in throes of sublimation, Velk's blacks could be no blacker, his whites no whiter, his gradations no more dramatic or delicate. Trust this seasoned artist' s touch to tell muscular tales and transcend dimensions at once, and to umbrage and gleam with obscuring sheen such that his pared-down means—mark maker, mark taker—stratify clarity with probing keenness and fathomless opacity. — Paul D'Agostino