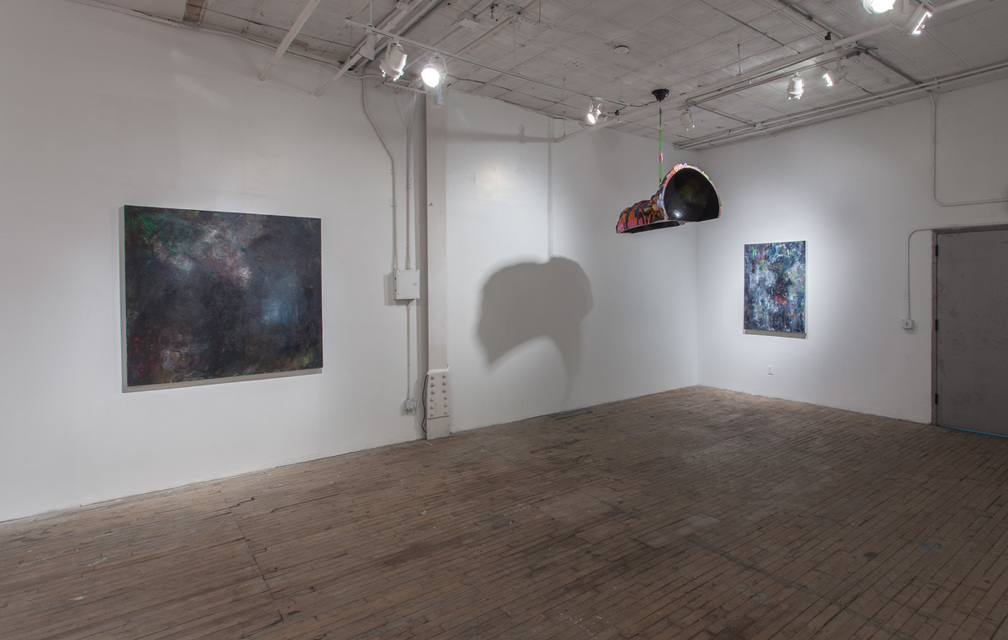 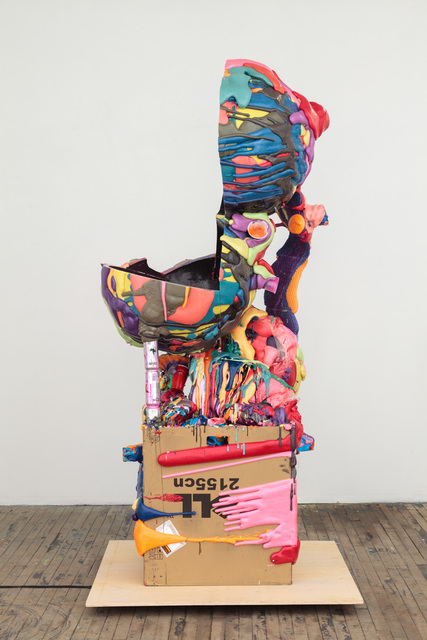 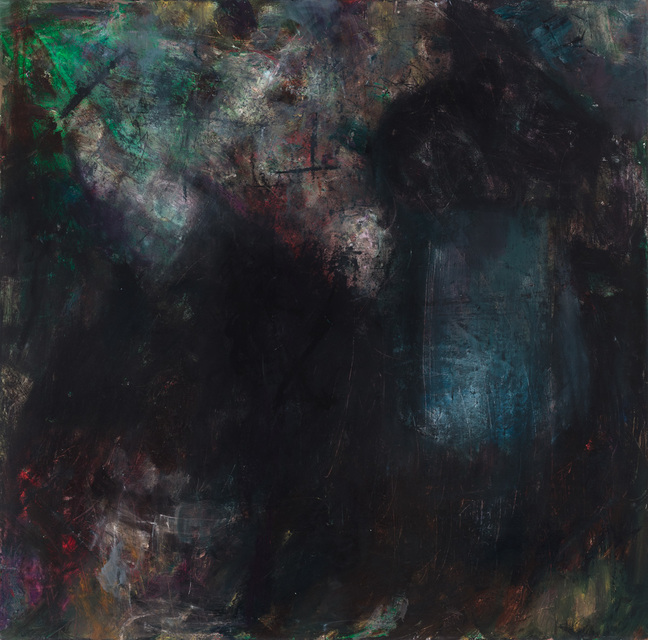 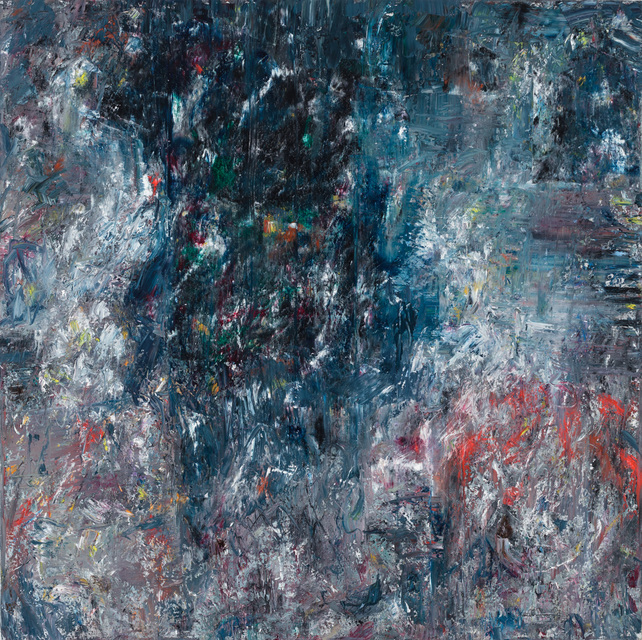 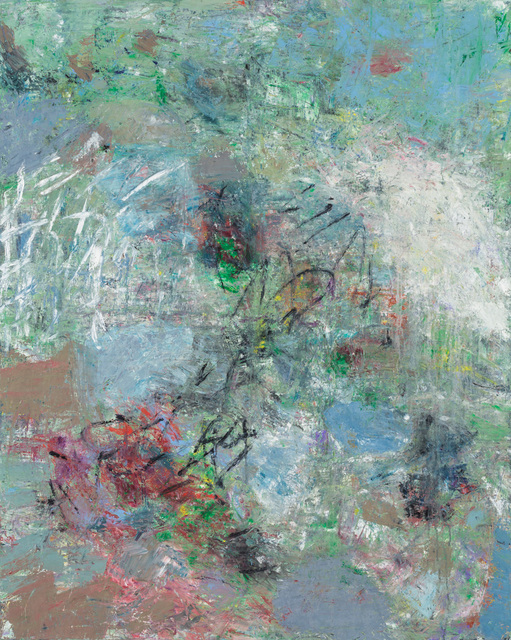 The conscious mind may be compared to a fountain playing in the sun and falling back into the great subterranean pool of subconscious from which it rises.

Slag Contemporary is pleased to present From the Depths, an exhibition featuring recent works by Brooklyn-based artists, Ben Godward and Catalin Moldoveanu.

Both artists are currently investigating color and form, using distinct styles to create process-oriented, intuitive works. Godward utilizes plastic, rubber, found objects, urethane foam, and occasionally of nail polish to form contemporary monuments of toxic excess. Moldoveanu, for his part, toys with a variety of painting methods in a thickly layered, yet spontaneous take on abstract expressionism without the machismo.

There is a distinct American-ness about the attention-demanding vibrancy of the sculptures Ben Godward creates - syrupy plasticine endeavors that excite the eye with their over-saturated, candy-coated feel. Drawing inspiration from his own surroundings in New York, Godward tackles the vibrant toxicity of American consumerism with his neon, varicolored installations. His large, bright works bulge with corporeal greed, nearing a physical equivalent of a blaring television commercial. As he writes himself, “My sculptures respond to the slick and saturated media of the world we live in. They are reflections of myself, contradictory and impulsive.” Godward is all about playing with materials. While his pieces easily read as a critique of American superabundance, there is no self-aggrandizing manifesto the works ascribe to; they exist instead as organic growths of the world around them.

Similarly, Moldoveanu follows the pursuit of formal play/push of color intersecting with emotion and inspiration, albeit in two dimensions. While well versed in philosophy, his work, for all its variety, remains securely focused on process and materials, not on complex philosophical concerns. With that in mind, it could be said he follows a Jungian philosophy of dream expression, as the light and faint outlines of shape in his works with have the tenuous nature of the unconscious. Starting each work in monochrome, Moldoveanu uses a painter’s intuition and a variety of techniques to compose his works, covering the canvas in a palimpsest of paint over an extended period of time. Sidestepping the pitfalls and clichés of conceptual art, he prefers instead to tap into his subconscious for his layered explorations of color, technique, and form. “In dreams,” Moldoveanu muses, “figures do not cast shadows, they emit light.”

Catalin Moldoveanu currently lives and works in Brooklyn, NY. He studied at the Art Students League from 2006 – 2009, and completed his BA in Studio Art at Hunter College in 2009. He has shown at Centotto, The Hole, The Loom, BOS, Chelsea Art Museum, Tompkins Square Library Gallery, Gitana Rosa Gallery, and the Phyllis Harriman Mason Gallery.

Ben Godward was born in Indianapolis, grew up in St. Louis, MO and received his B.F.A. at Alfred University and an M.F.A. in Sculpture from the University at Albany where he won the 2007 Outstanding Achievement in Contemporary Sculpture award. After Albany, Godward moved his studio to Brooklyn, where he currently lives. He has shown extensively in NYC including at Sardine, Fortress to Solitude Lesley Heller, Moti Hassan, The Laundromat Gallery, Pocket Utopia, Centotto, Famous Accountants Gallery, Way Out Gallery, NYCAMS, Norte Maar, Storefront Gallery and Factory Fresh among others. Ben has also completed large outdoor public art projects, in 2010 at Franconia Sculpture Park in MN and in 2011 at Socrates Sculpture Park in Queens, NY. Ben’s work has been featured in The L Magazine, The Brooklyn Rail, Sculpture magazine and on WNYC Radio.