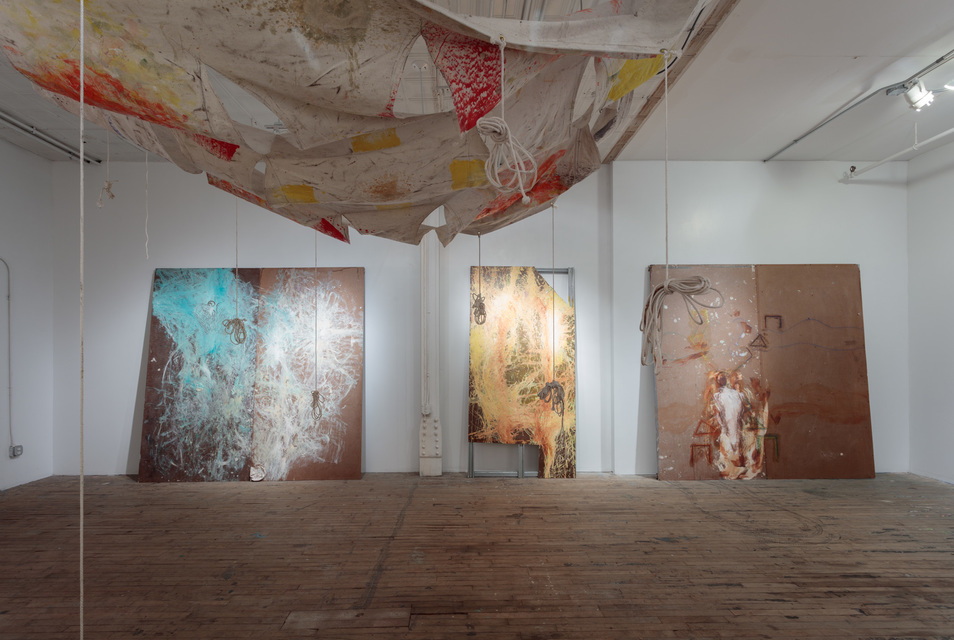 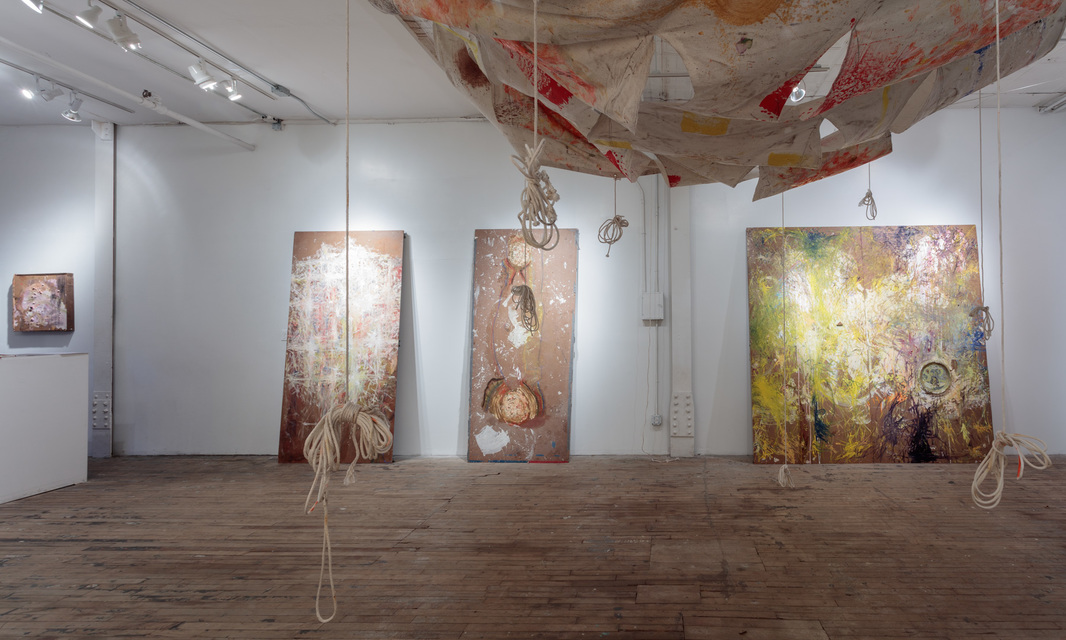 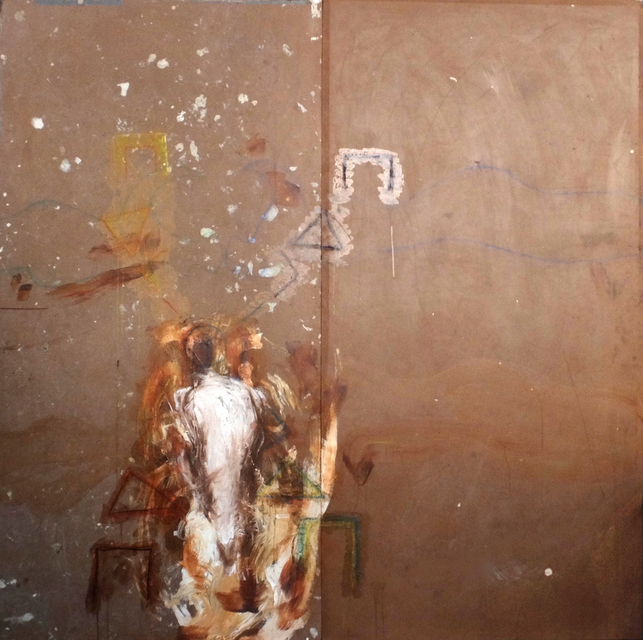 Degrees Of Darkness And Light, 2015 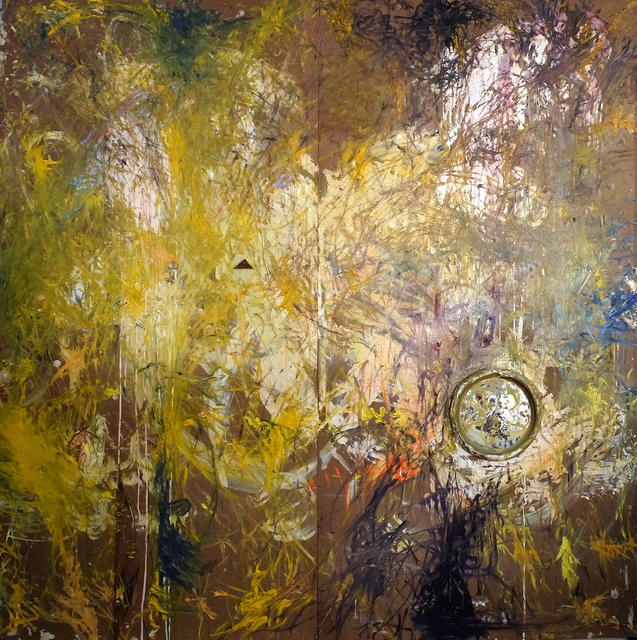 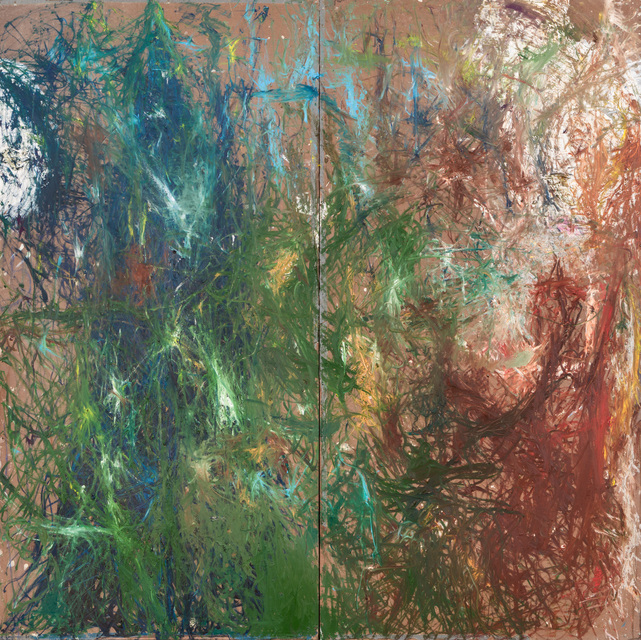 Slag Contemporary is pleased to present Saturn’s Gates, an exhibition of paintings by American artist Ben La Rocco. This will be the artist’s first solo show with Slag Contemporary.

Saturn’s Gates is comprised of a series of mixed media paintings on Masonite. For La Rocco, Masonite, a common utilitarian board, functions as a symbol for foundation, which he then uses as a surface to explore aspects of human consciousness through his work with color and line.

An artist and writer with a keen interest in philosophy and natural sciences, La Rocco uses both astronomy and ancient cultural practices as references for his imaginative works. The series pays homage to both the planet and the Roman deity, indeed occasionally appearing like the residuals of a frenzied saturnalia. Working from a philosophical approach, La Rocco’s paintings become meditations on more celestial and weighty themes - the nature of time, birth, matter, and light are all on display in Saturn’s Gate.

Ben La Rocco has exhibited in a number of solo and group exhibitions in the US and Europe. He is the recipient of the S.J. Wallace Truman Fund Award for Painting from the National Academy Museum, and the Dam Stuhltrager Visiting Artist Program Award. In 2015, Rocco’s work was exhibited at Kingston Sculpture Biennial. The artist has held regular solo exhibitions with the Janet Kurnatowski Gallery, New York, NY; the John Davis Gallery, Hudson, NY; the Gallery Artist Guild Space, Paris, France. Rocco holds an MFA from Pratt Institute. He lives and works in Brooklyn, NY.