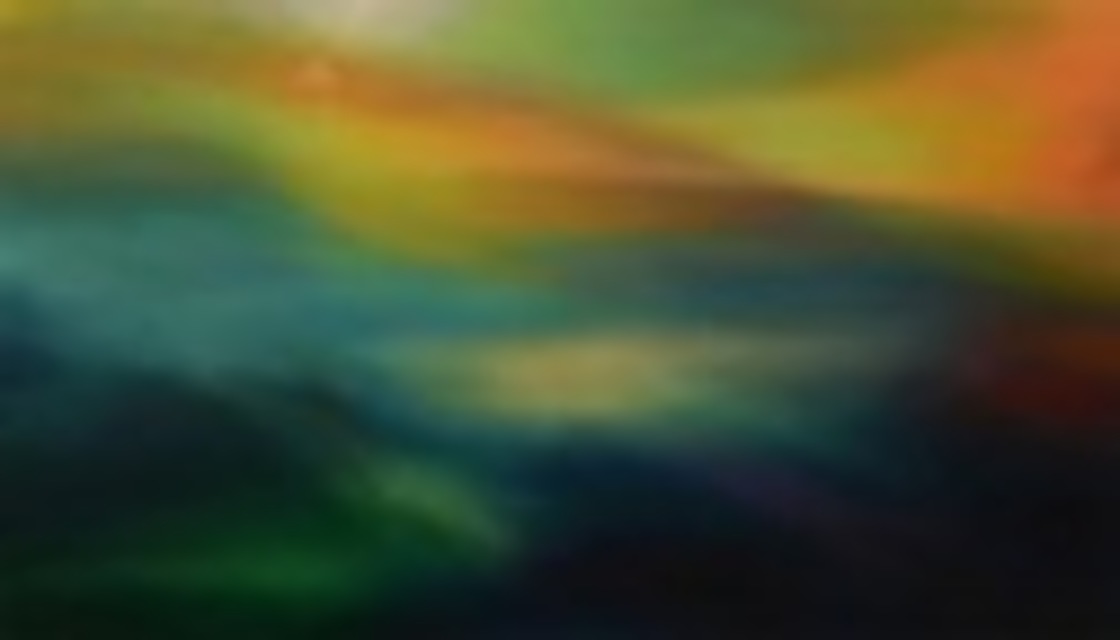 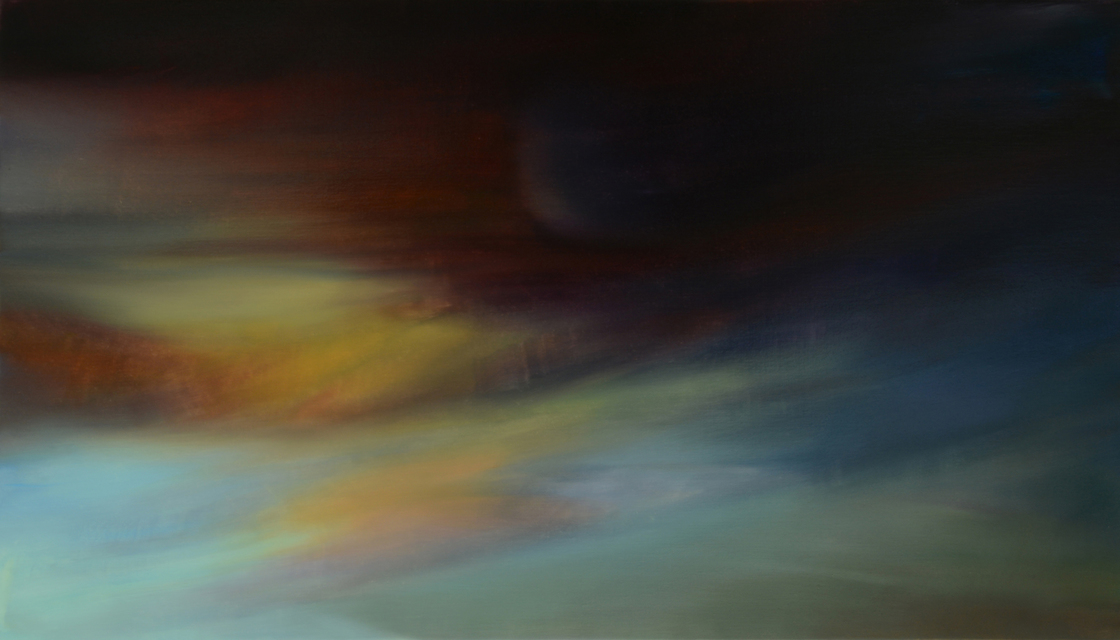 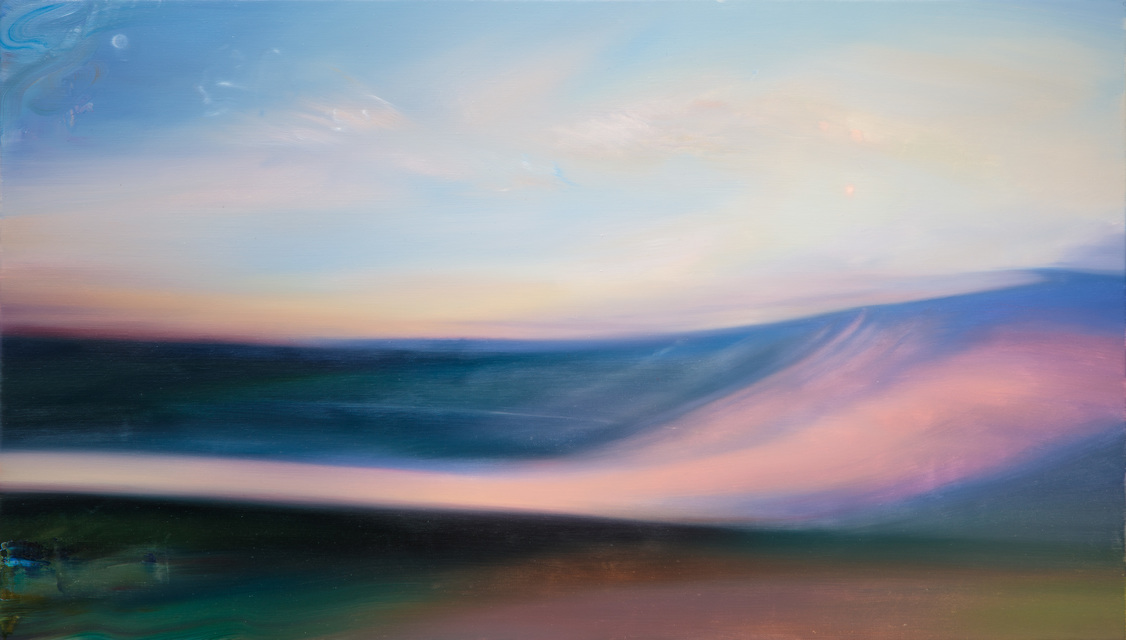 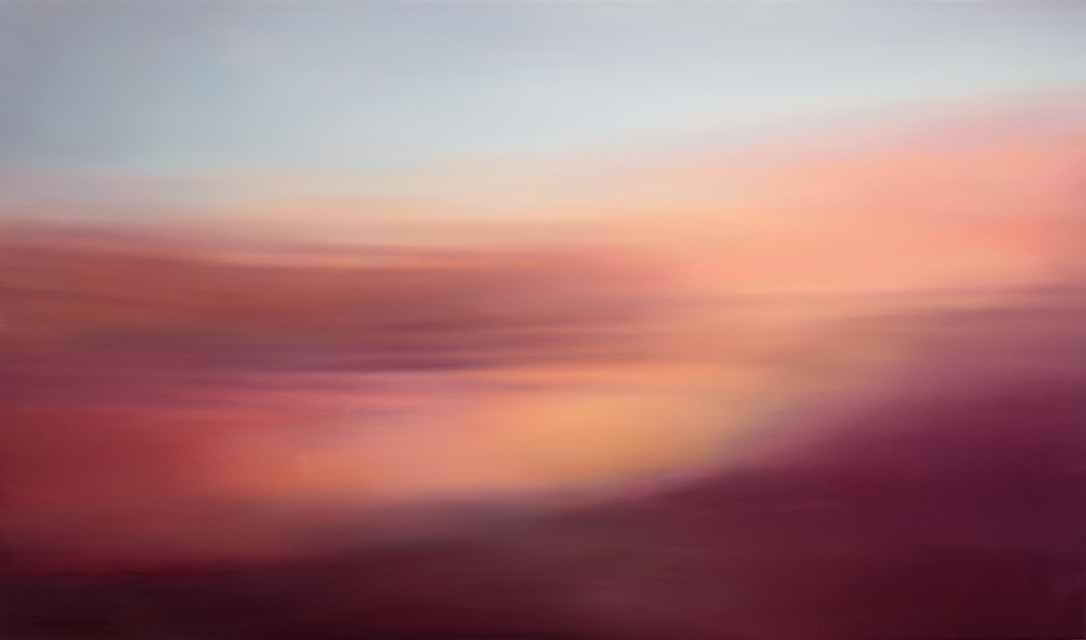 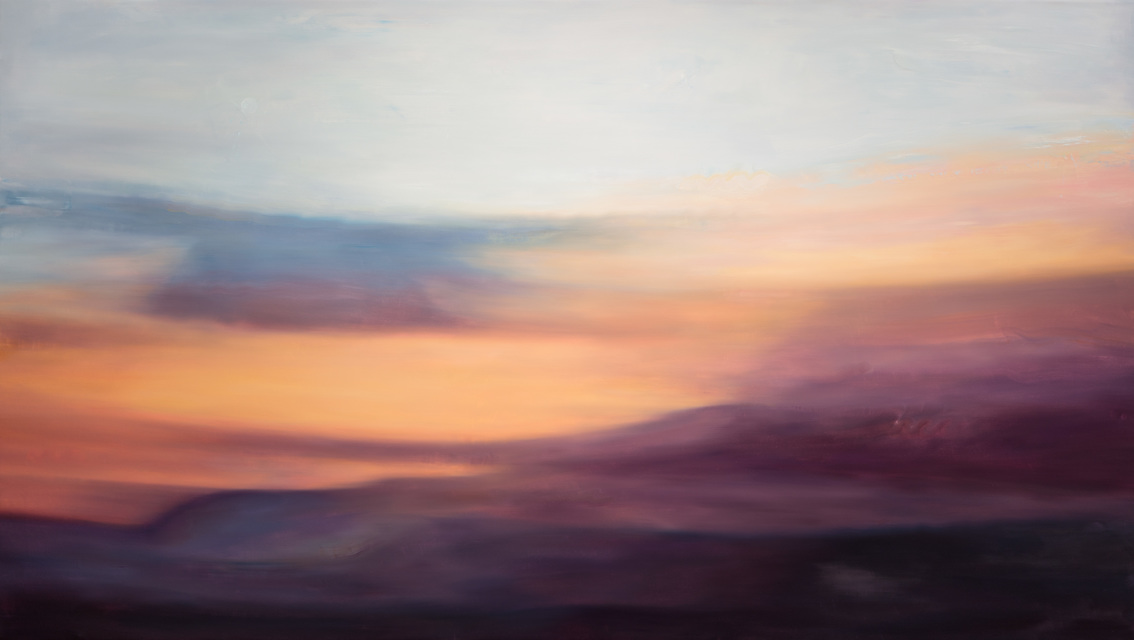 Slag Gallery is pleased to present Cloud Minder, an exhibition of new work by Dan Gratz. Based on photographic studies of natural and artificial cloud formations, Gratz’s paintings luminously inhabit the space between abstraction and representation, the absurd and the transcendent, the past and the future.

The process involved in the creation of each work is multi-layered, beginning with the amalgamation of source material derived from photographs of natural cloud formations at dusk or dawn and from elaborate artificial formations created by the artist. These artificial formations are made using a cloud tank, a special effects technique pioneered in the late 1960s. Nebula-like forms evolve when paint is injected into a tank prepared with a layer of fresh water above a layer of salt water. This process has the capability to take on a life of its own and transcend its materiality, transporting the viewer to an alien world.

Gratz’s practice is an investigation into different modes of experience and being. He creates worlds – holding in tension the appearance of a cosmic glimpse with the material of the painted surface. Seemingly conflicting modes of painting converge in the same space, forming a microcosm that operates under its own logic. These spaces fluctuate between chaos and order; apparently irrational moments become an obtrusive yet necessary part of the whole. Often these effusive moments function as a counterbalance to the seriousness of the work as each painting comes to terms with its own art historic lineage.

The paintings in Cloud Minder evoke the historical tradition of landscape painting; yet obliquely project an idealized but dystopian future through form and digitally mediated color, becoming psychedelically inflected windows of possibility.

Dan Gratz (b. 1984 Berkeley, CA) graduated with an MFA in painting from the University of Illinois at Champaign-Urbana in 2013. He has had solo shows in spaces like Figure One Gallery, Champaign, IL and Syringe Gallery, Kansas City, MO. Gratz has participated in several group exhibitions: Rema Hort Mann Foundation, NY; Temporary Storage, Brooklyn, NY; Peanut Gallery, Chicago IL; and Co-Prosperity Sphere, Chicago, IL. This will be his first solo show in New York.

Special thanks to Adam Gratz, whose work has made this exhibition possible.