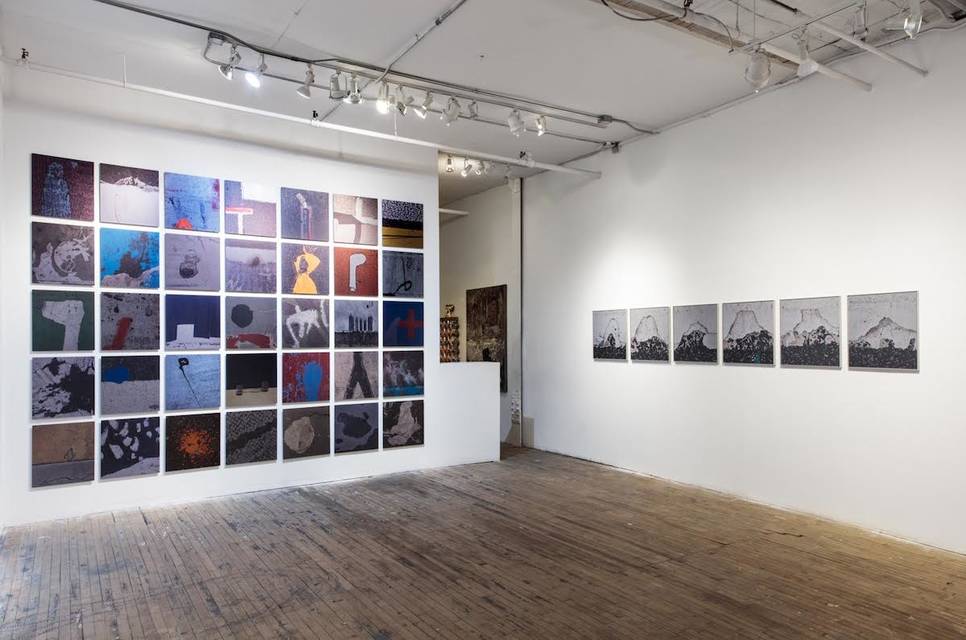 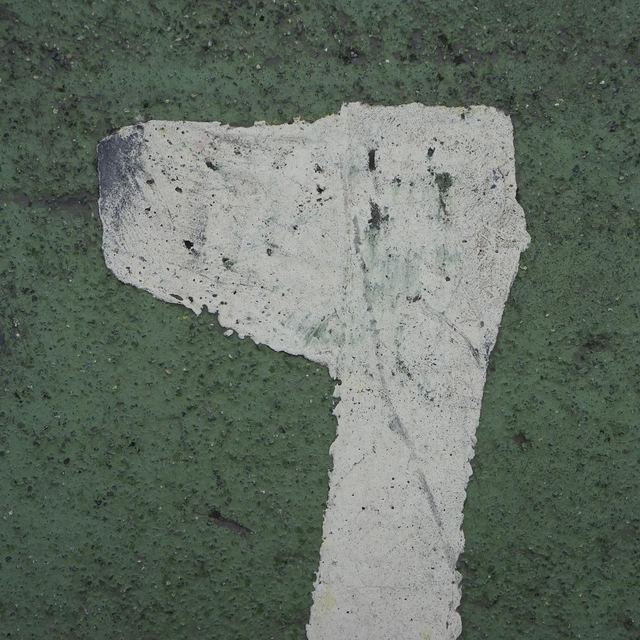 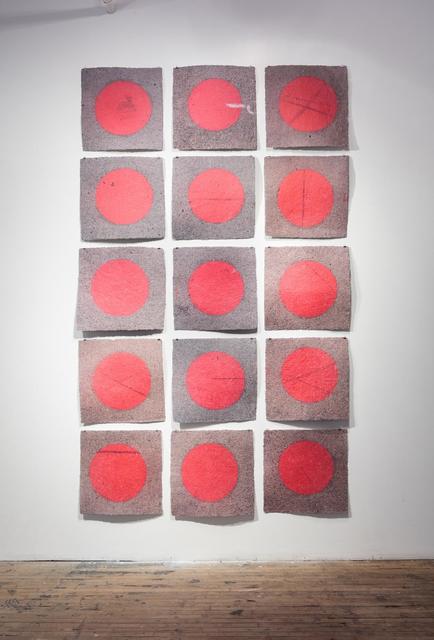 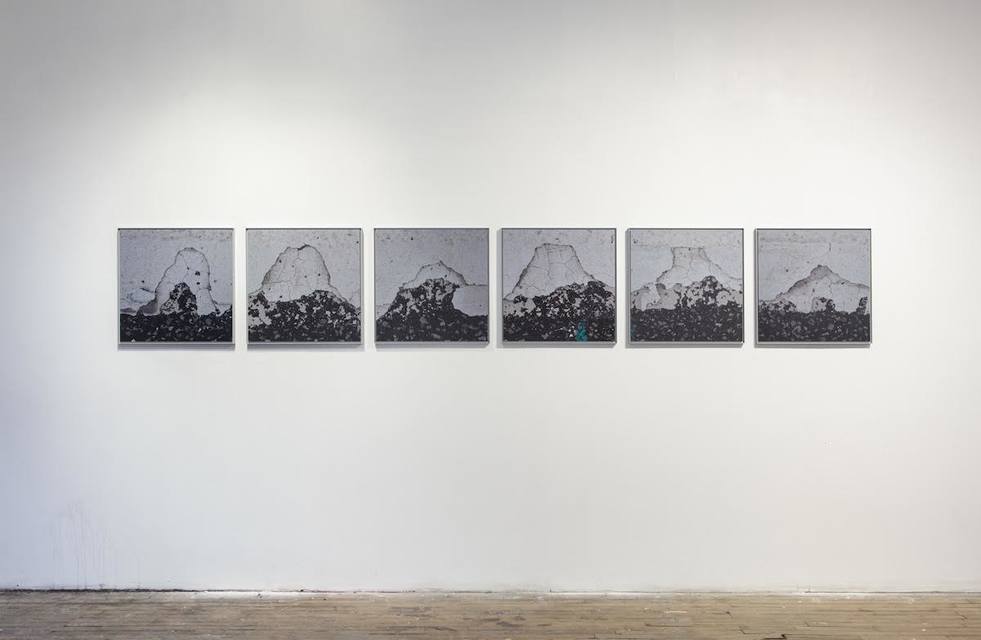 Klaudia Dietewich’s photographs capture the city’s subtle aesthetics of daily life’s relics -- abstracting human beings’ enigmatic and repetitive traces into an authentic beauty. Much like an archeologist, she searches for her subjects in urban and industrial spaces -- found objects that are nonrepresentational, but reflect the memories and narratives of life lived.

“A Closer Look” presents works from New York and from all over the world, including works from some special locations such as the Faroe Islands and the Berlin Tempelhof Airfield, where America’s Candy Bombers saved West-Berlin. On her walks throughout all of these locations, Dietewich delicately captures their energetic fragments of the patched, the overlooked, and the forgotten -- drawing parallels from the gradual disappearance of motifs to her own existence.

“It is as if photography had found its true subject here. [...] Dietewich’s found objects attempt a kind of photographic psychography using fragments of reality. These coagulated remnants of our civilization offer the imagination a matrix for encrypting our cultural codes, enabling us to perceive the world anew.

The photographs oscillate between simple reproduction of the amorphous subjects and a structuring thereof, suggesting concrete objects or depictions. The asphalt and wall images become a projection screen for the imagination. The photographs thus render chaos and its structures simultaneously, which contributes to their enigmatic appeal. [...] The results call to mind photographs of abstract artworks; at the same time, they represent photography at its purest. Contemplating her work, it is hard not to recall the great masterpieces of art teeming in our collective memory.”

Klaudia Dietewich was born in 1959 in Freudenberg/Siegerland, Germany, and holds a seat at the Association of Fine Artists in Württemberg, Germany. She has exhibited extensively in Europe, including Galerie Reutlingen, Galerie Schacher, Städtische Galerie Filderstadt, Galerie Thron (Germany), Naked Eye Gallery (UK), Ypres Town Hall (Belgium), and Slag Gallery (USA). Dietewich’s work and practices have been featured in books and publications such as Along the Way (2015), ENTDECKUNG, Espace, and Auf=Bruch. Klaudia Dietewich currently lives and works in Stuttgart, Germany.