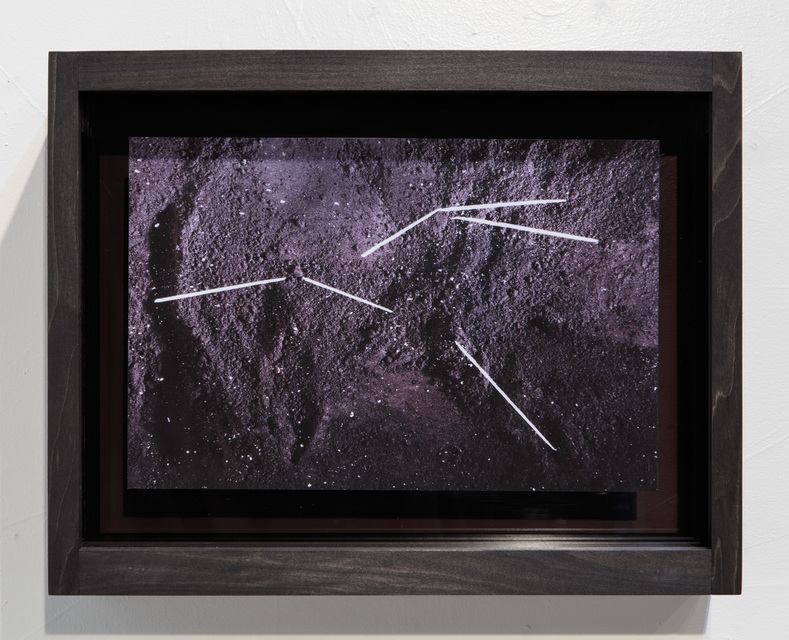 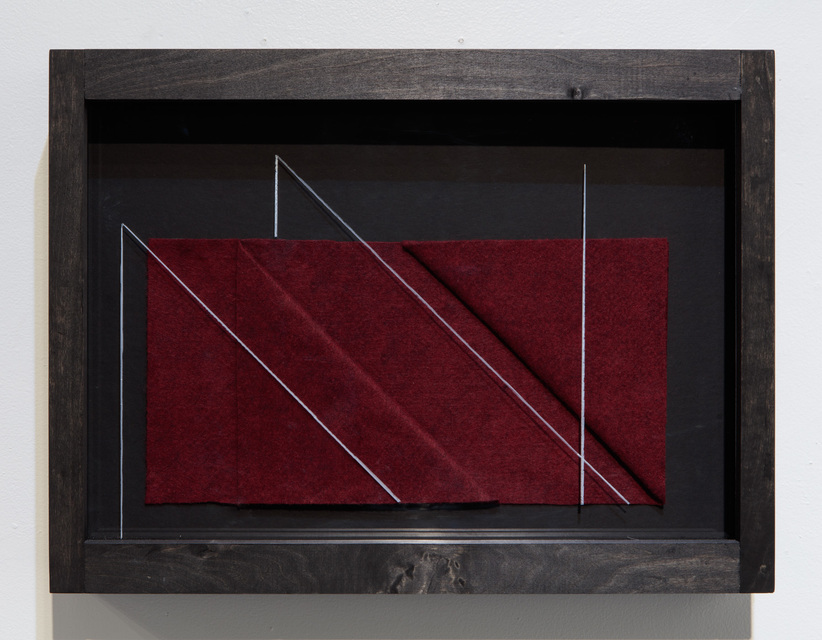 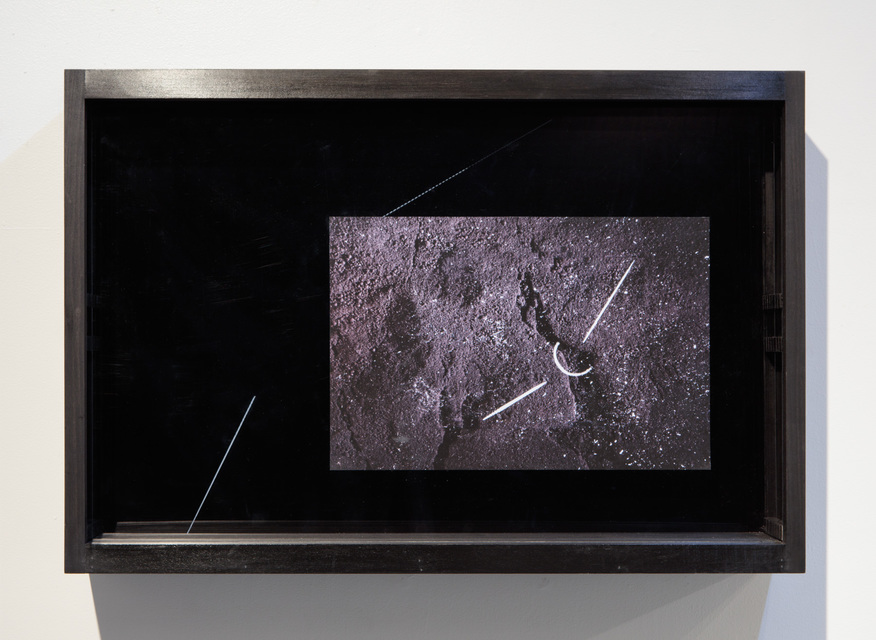 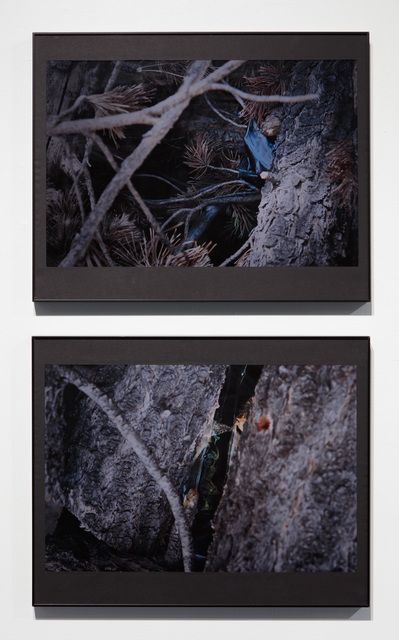 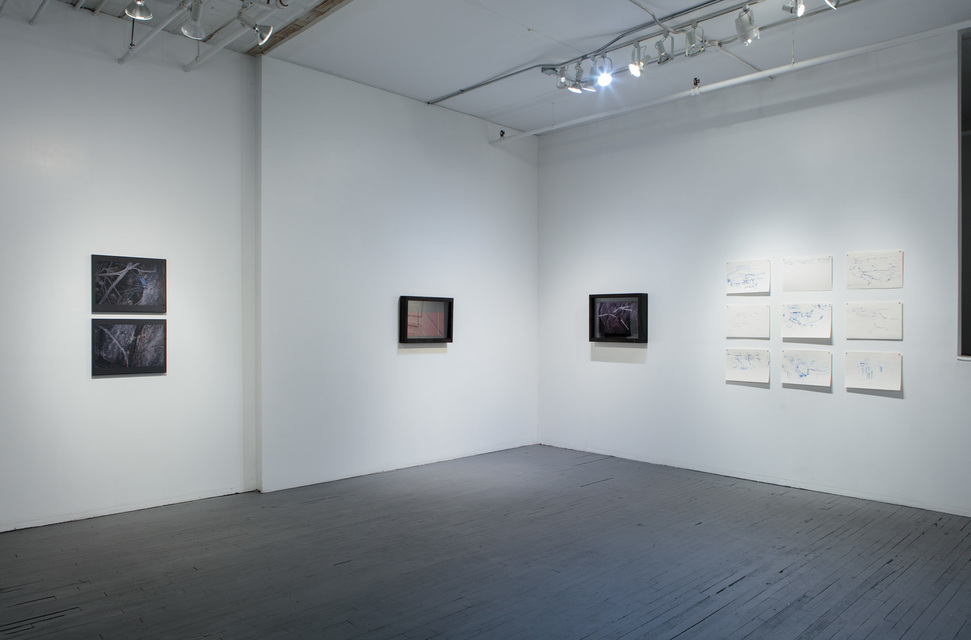 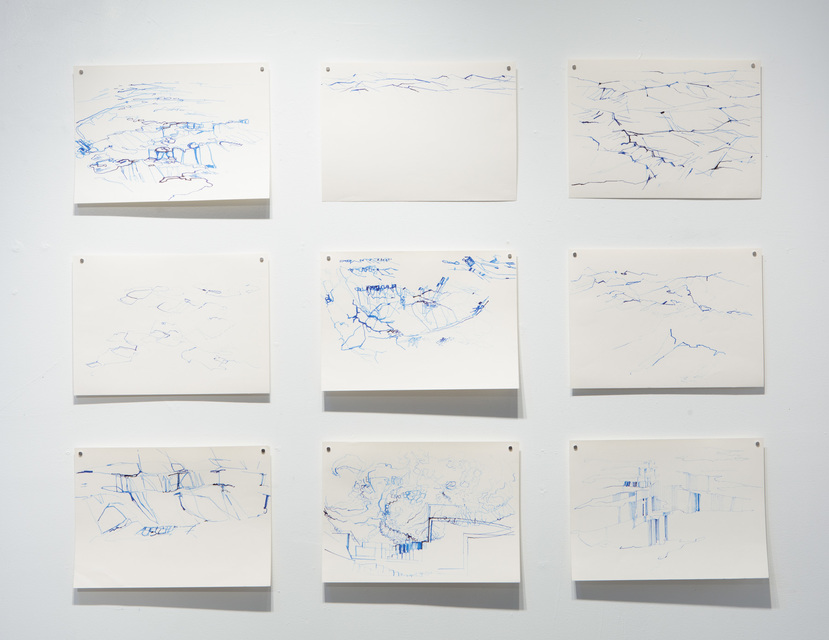 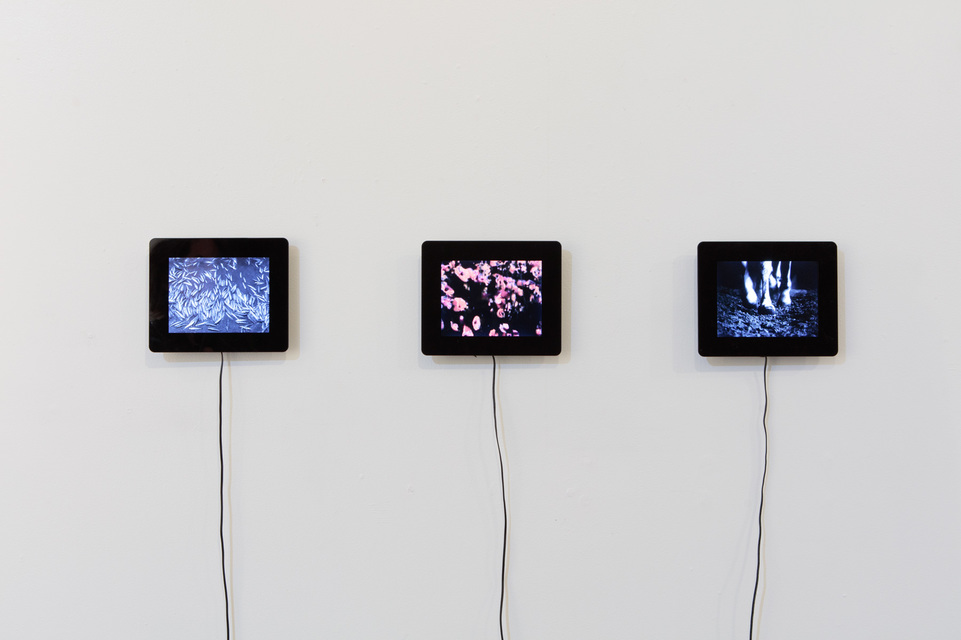 Roger Kausch is best known for his multi-process work, often integrating music and performance -- particularly in video and drawing.  Reducing Distance will present a selection of Kausch’s work over the past ten years. In the media of drawing and painting, his layered yet spontaneous method leaves behind temporal marks, illustrating seismographic time traceable in layers of continual adjustment.

Manifold forms of technical processing primarily mark the origination process of Kausch’s diverse videos. The works are committed to the exertions of being human and to human artifacts, tools and strategies, aiming to reveal the emotions, desires and hopes these are charged with. Through the fragmentation of the video stream into single image sequences, processes of movement are made to expose their hidden choreographies. The rhythm of their arrangement gives them the expressivity of music and dance.

Margarita Sanchez Urdaneta’s beguilingly mysterious works combine installation, video, sculpture, and writings. Her eerie yet strangely calming works depict places of, as she describes, “Forced disappearances, mass graves, and terror tactics.” Sánchez Urdaneta’s new 2D works are inspired by burial methods in Colombia’s perpetual complex landscape and history. The work focuses on the relationship between the landscape and the violent event, between the time of occurrence and the time of telling.

“The continuous violence in Colombia has left millions of victims and has created the necessity for a collective mourning process, a process that has been put on pause since bodies are hidden, communities are threatened if they bury their dead, and most violent acts are overlooked as soon as a new violent act is perpetrated. The interest in mourning and memorizing these violent events has become, for most grievers, not only a way of remembering but also a way of facing the present and denouncing the atrocities.”

Roger Kausch studied Art History and Philosophy at the Academy of Fine Arts Vienna (Munich). He was previously head of “Werkstatt für Bild und Tonsequenzen“, a forum for presentation and discussion of video works at the Hochschule für Musik und Theater“ in Munich. He has exhibited and performed in galleries and concert venues throughout Germany and Austria.